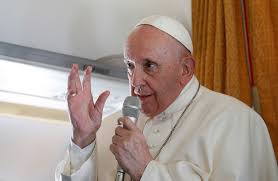 On Wednesday, Pope Francis returned from a week tour to Slovakia. At the Rome airport, he decided to unusually give audience to jorunalists. The first question that came had to do with gay marriage and orientation of families with gays.

The Pope's response was straightforward. That marriage was a sacrament and sacraments cannot be changed by the church. He said it was supposed to be maintained as arranged by God to humanity. 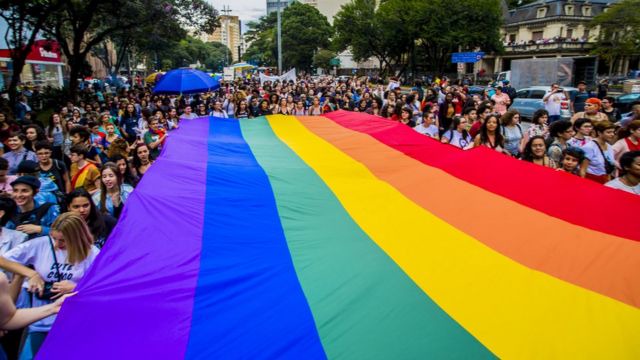 "I have repeated this over and over. Marriage is a sacrament of God and this cannot be changed by the church. It is supposed to be between a man and a woman. This is how God arranged it and it is not within my power or the powers of the church to change. This does not mean we don't accept homosexuals, no. The homosexual was created by God in His own image. That is why the church encourage families with homosexuals to accept them, love them as you would love the straight persons", the Pope added.

On the issue of the decision of American bishops to deny pro abortion Catholics such as President Joe Biden and Nancy Peloni communion, the Pope got emotional. 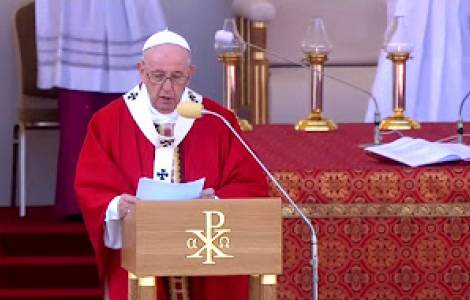 "Abortion is more than an issue. Abortion is murder. If you read any of the embryology text books that medical students read, you will know that, at early as the 3rd week, all body parts of the baby is already formed. And this is the 3rd week, usually before most mothers get to know they are pregnant, every part including DNA is formed. So scientifically, it is a human life" the Pope stated. 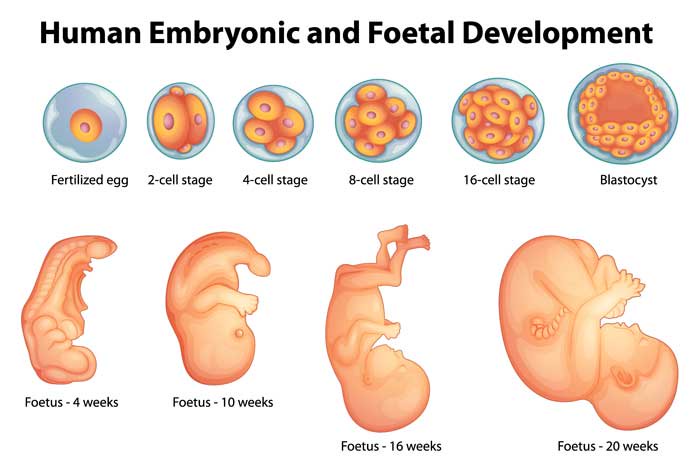 The Catholic church remains the only orthodox church which is yet to accept gay marriage. Its positions on abortion and contraception have refused to change in the midst of criticisms from the west and other human rights activists.

The Pope was recently taken out of context when he stated that homosexuals had rights that needed to be respected. He also called on Catholic families with homosexuals to welcome and love them. 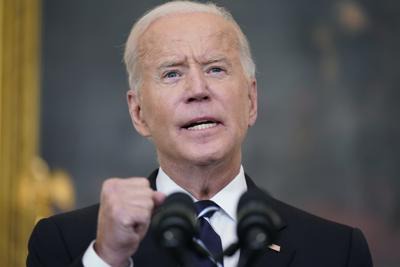