"When all the pastors in Ghana, the elders and all the church leaders sit down and a woman with a big ass comes in, everyone will turn around and look at her because we all love big butts."

Above are the exact words of the founder and leader of the Anointed Chapel, Reverend Obofur, on one of his television shows in 2019.

We thought the man of God admitting on live television that Ghanaian priests liked curvy women with big backs was just ridiculous, but a search proved the saying true.

Pastor Obofur spoke from his real life experiences and encounters with other servants of God in the country.

Recently His Holiness Obofur hosted a birthday party for his beautiful wife Ciara Antvi, also known as Bofovaa, and in doing so we discovered that liposuction was not only for the slain queen, but also for the priest's wife.

Below is proof that curvy women with big backs are not a fantasy for worldly people, but priests in Ghana love them too.

It cannot be said that you never realized that the founder of the Great Kata Chapel asset, Reverend Owusu Bempah, was reigning with his ex-wife. 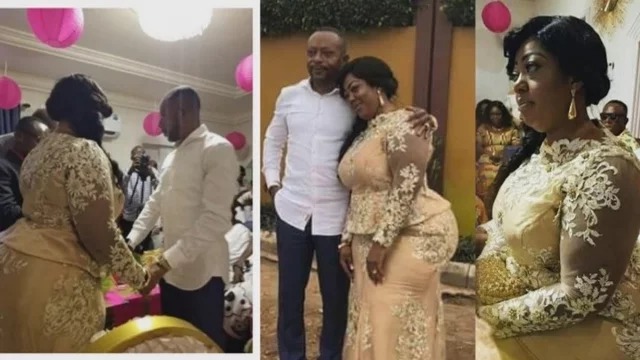 Reverend Ovusu Bempa's ex-wife cannot be removed from our list of evidence of a stooped priest's wife, even though his marriage to this woman failed.

We've been told by our sources that Reverend Owusu Bempah had three failed marriages, all with women, all seriously injured - let me know if only luck found these women.

Now the couple is in shock, why? Because the old Florence Obinimi was not as curved as we see it today. 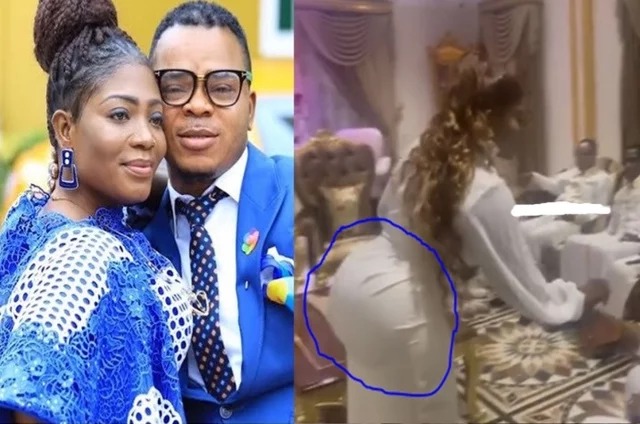 Don't tell me that she has such a good life that she puts on weight in all the right places, if so then Mrs. Samira Bavumia must be fat too, because she is richer than Obinim.

In fact, social media users were astonished to see Obinim's wife wrap around her heavy curves. This is because he wasn't as curvy during his active music days as he is now. 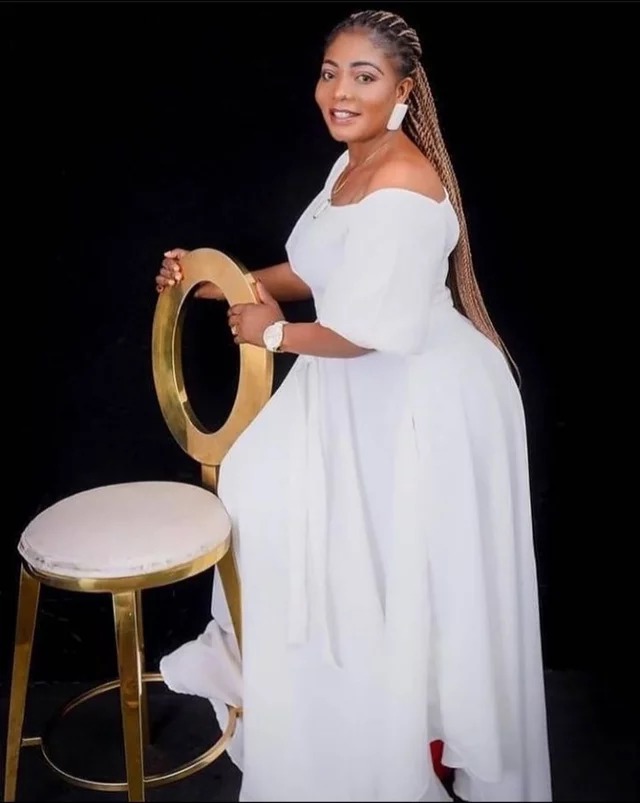 Hitmaker Osoro Ne Mefie has disappeared from the music scene. We learned that he had moved to Germany. When he returned, he came with heavy luggage.

Many believe she did liposuction because her extreme transformation was too good to be true.

The best couple, a couple that kills and preaches at the same time. 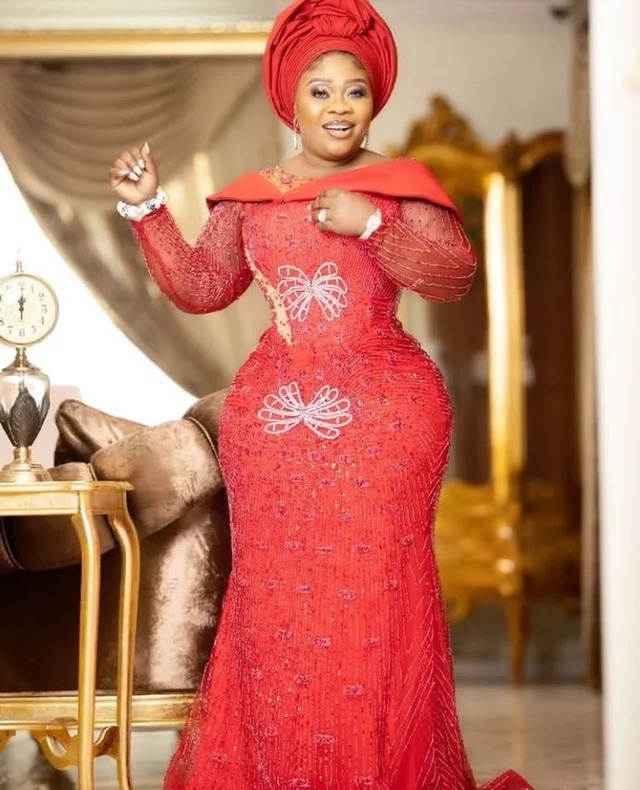 No preacher in this country attacks more than the Obofur family, they can try, but they can't go anywhere.

Ask each messenger to name a priest who is proud of his wife's curvaceous body, and 9 out of 10 mention His Holiness Obofur.

The founder of the anointed palace chapel once told his wife to stand up and show her body to his church members while he was preaching. 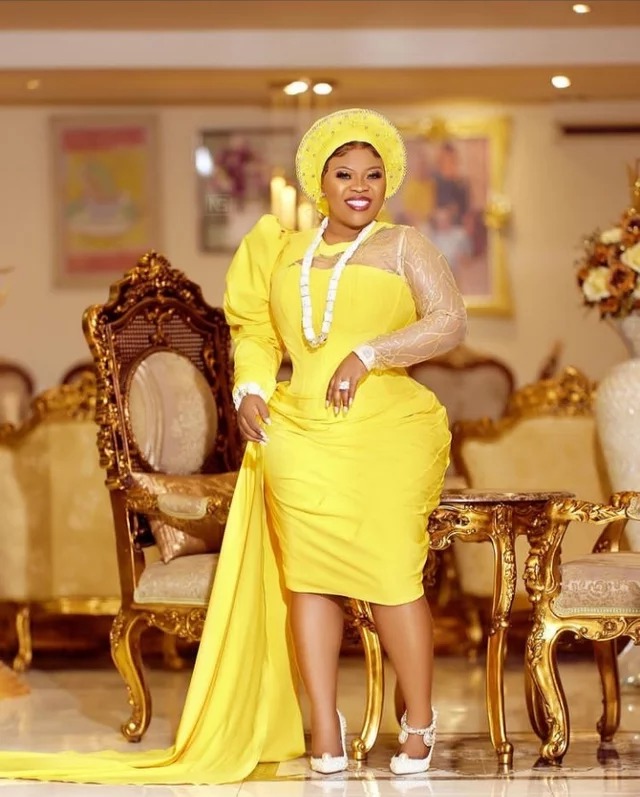 The status of Queen Ciara or Bofova as the wife of a priest does not prevent them from showing off their curves on social networks.