There are some movie actors who played multiple roles portraying the lifestyle of Jesus Christ right from his birth to his death. They did justice to these roles which got them loved by most people. The problem over here is, people are worshiping them like they are a real Messiah. 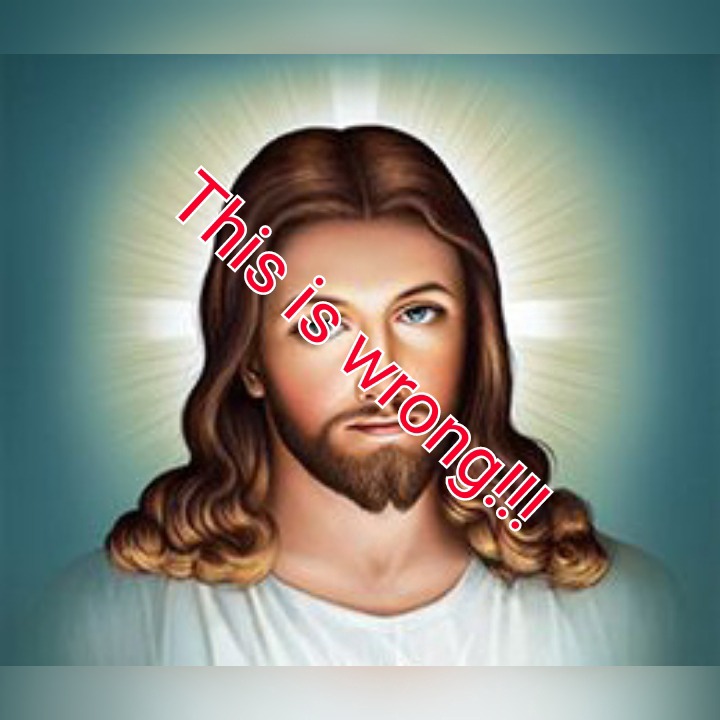 I grew up and realized we were lost because Exodus 20:4 says, "You shall not make for yourself an image in the form of anything in heaven above or on the earth beneath or in the waters below". This violates that law since people are literally worshiping humans. I decided to show you the reason why you must not look up to such images. 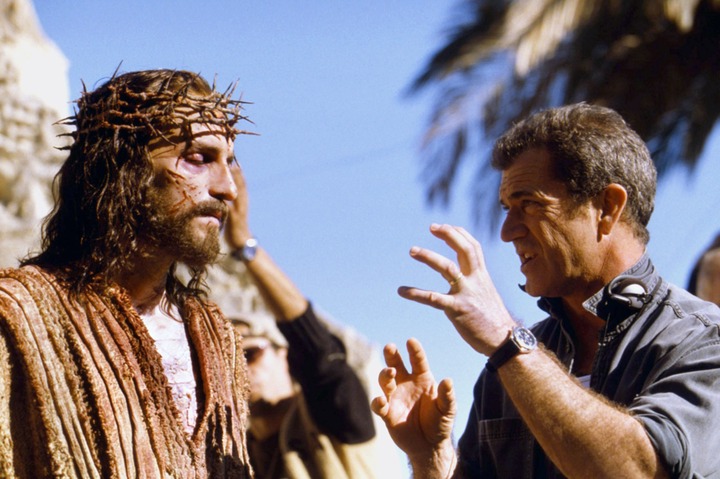 He is an American film and television actor who played the role of Jesus Christ in the passion of Christ movie. It was just an act, he is a human like we all so why should we be worshiping him?

He played the lead role in the CBS series, Person of Interest and was shooting people in the movie. Will Jesus ever shoot people?

He is a Portuguese actor and acted as Jesus in the History Channel epic mini series, "The Bible" and in the film "Son of God." He's married with 2 kids. 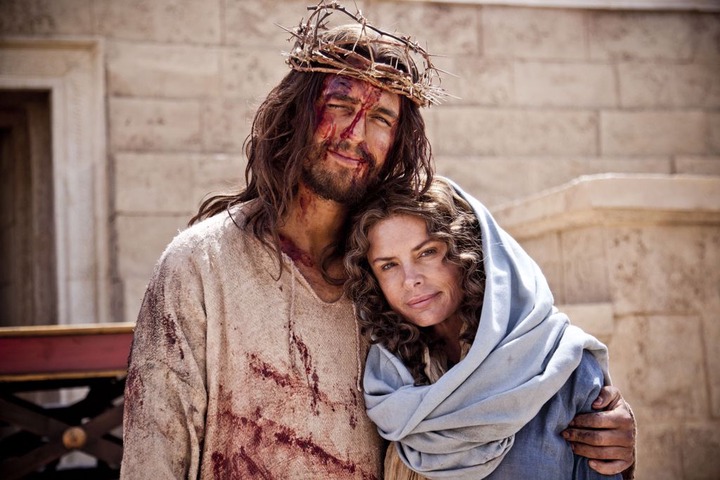 He is a British actor, known for portraying Jesus in the 1979 film Jesus which is popularly known by Ghanaians as "Jesus in Twi", which was made by the evangelical organization the Jesus Film Project. 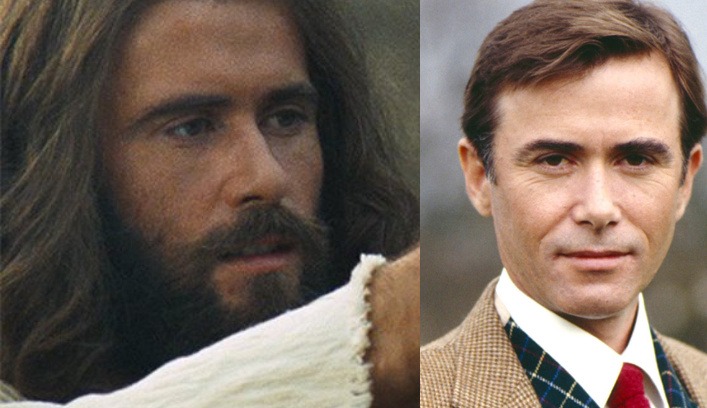