Muḥammad ibn ʿAbd al-Wahhāb began promulgating his teachings in the oasis town of Ḥuraymilāʾ about 1740. Although his father was a Ḥanbalī jurist and his ideas were rooted in the Hanbali school of law, they were rejected by local Ḥanbalī officials and he was expelled, first from Ḥuraymilāʾ and then from ʿUyaynah. 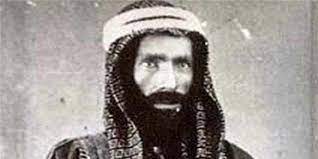 In 1744 he arrived in al-Dirʿiyyah, where his movement was encouraged by the emir, Muhammad ibn Saud. From then on, the political fortunes of the Wahhābī movement were closely allied to those of the Saudi dynasty. By the end of the 18th century, they had brought all of Najd under their control; attacked Karbala, Iraq, a holy city of the Shiʿi branch of Islam; and occupied Mecca and Medina in western Arabia. The Ottoman sultan brought an end to the first Wahhābī empire in 1818, but the sect revived under the leadership of the Saudi Fayṣal I. The empire was then somewhat restored until once again destroyed, at the end of the 19th century by the Rashīdiyyah of northern Arabia. The activities of Ibn Saud in the 20th century eventually led to the creation of the Kingdom of Saudi Arabia in 1932 and assured Wahhābī religious and political dominance on the Arabian Peninsula. In the late 20th and 21st centuries, the preeminence of the Wahhābī religious establishment has ensured that the Kingdom of Saudi Arabia remains markedly more conservative than other states in the region. A large religious police force (known as the Muṭawwaʿūn) enforces strict codes of public behaviour—including, for example, mandatory observance of Islamic rituals and gender segregation. 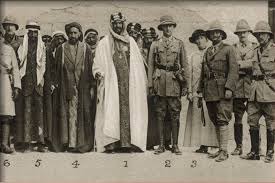 Because Wahhābism prohibits the veneration of shrines, tombs, and sacred objects, many sites associated with the early history of Islam, such as the homes and graves of companions of Muhammad, were demolished under Saudi rule. Preservationists have estimated that as many as 95 percent of the historic sites around Mecca and Medina have been razed. As the population of the oasis towns of central Arabia such as ʿUyaynah slowly grew from the 16th to the early 18th century, the ʿulamāʾ (religious scholars) residing there increased in number and sophistication. Muḥammad ibn ʿAbd al-Wahhāb, the founder of the Wahhābī movement, was born in ʿUyaynah in 1703 to a family of religious judges and scholars and as a young man traveled widely in other regions of the Middle East. It was upon his return to ʿUyaynah that he first began to preach his revolutionary ideas of conservative religious reformation based on a strict moral code. His teaching was influenced by that of the 14th-century Ḥanbalī scholar Ibn Taymiyyah, who called for the purification of Islam through the expulsion of practices that he saw as innovations, including speculative theology, Sufism, and such popular religious practices as saint worship. 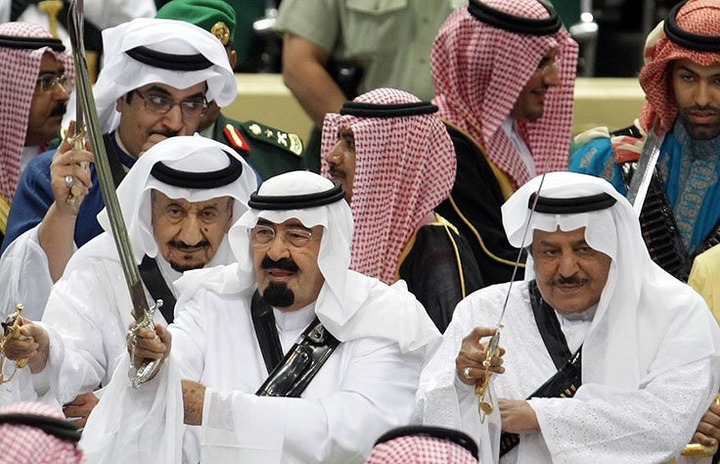 The ruler of ʿUyaynah, ʿUthmān ibn Muʿammar, gladly welcomed the returning prodigal and even adhered to his doctrines. But many opposed him, and ʿAbd al-Wahhāb’s preaching was put to a number of severe tests. The chief of the Al-Hasa region, who was of the influential Banū Khālid tribe, threatened to withhold gifts to ʿUthmān, or even to go to war with him, unless ʿAbd al-Wahhāb was put to death.ʿUthmān, unable to face this danger but unwilling to kill his guest, decided to dismiss ʿAbd al-Wahhāb from his territory. ʿAbd al-Wahhāb went to Al-Dirʿiyyah, some 40 miles (65 km) away, which had been the seat of the local prince Muḥammad ibn Saʿūd since 1726. In 1745 people flocked to the teaching of the reformer. The alliance of theologian and prince, duly sealed by mutual oaths of loyalty, soon began to prosper in terms of military success and expansion.One by one, the enemies of the new union were conquered. The earliest wars brought ʿUyaynah and portions of Al-Hasa under Wahhābī control, but the oasis town of Riyadh maintained a stubborn resistance for 27 years before succumbing to the steady pressure of the new movement. By 1765, when Muḥammad ibn Saʿūd died, only a few parts of central and eastern Arabia had fallen under more or less effective Wahhābī rule. 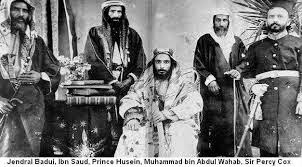 Muḥammad ibn Saʿūd’s son and successor, ʿAbd al-ʿAzīz I (reigned 1765–1803), who had been largely responsible for this extension of his father’s realm through his exploits as commander in chief of the Wahhābī forces, continued to work in complete harmony with Muḥammad ibn ʿAbd al-Wahhāb. It was the latter who virtually controlled the civil administration of the country, while ʿAbd al-ʿAzīz himself, later in cooperation with his warlike son, Saʿūd I (1803–14), busied himself with the expansion of his empire far beyond the limits inherited by him. Meanwhile, in 1792, Muḥammad ibn ʿAbd al-Wahhāb died at the age of 89. Wahhābī attacks on settled areas had begun to attract the attention of officials of the Ottoman Empire, the dominant political force in the region. In 1798 an Ottoman force invaded Al-Hasa, though it later was compelled to withdraw. Qatar fell to the Saʿūdīs in 1797, and they also gained control through local allies over Bahrain and parts of Oman.In 1801 the Wahhābīs captured and sacked the Shiʿi holy city of Karbalāʾ in Ottoman Iraq, plundering and damaging important religious buildings. In the following year, Saʿūd led his father’s army to the capture of Mecca itself in the Hejaz, which was also under Ottoman control. It was soon after Saʿūd’s return from this expedition that his father was assassinated by a Shiʿi in the mosque of Al-Dirʿiyyah in revenge for the desecration of Karbalāʾ. 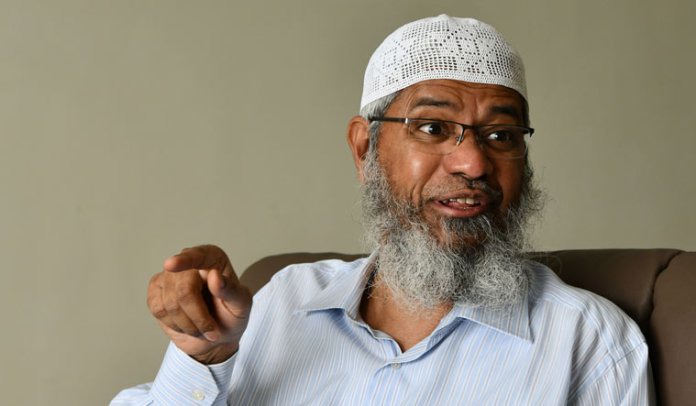 Conflict between the Ottomans and the Wahhābīs of Arabia now broke out in earnest. In 1804 Saʿūd captured Medina, and the Wahhābī empire embraced the whole of Arabia down to Yemen and Oman. Year after year, Saʿūd visited Mecca to preside over the hajj pilgrimage as the imam of the Muslim congregation. But the tide was soon to turn to his disadvantage. The sultan of the Ottoman Empire, preoccupied in other directions, consigned to Muḥammad ʿAlī, the virtually independent viceroy of Egypt, the task of crushing those the Ottomans viewed as heretics. An Egyptian force landed on the Hejaz coast under the command of Muḥammad ʿAlī’s son Ṭūsūn. Saʿūd inflicted a severe defeat on the invaders, but reinforcements enabled Ṭūsūn to occupy Mecca and Medina in 1812. The following year, Muḥammad ʿAlī assumed command of the expeditionary force in person. In the east, Britain severely curbed the maritime activities of the Qawāsim dynasty, who were allies of the Wahhābīs, in 1809.