By News-Commander (self meida writer) | 14 days 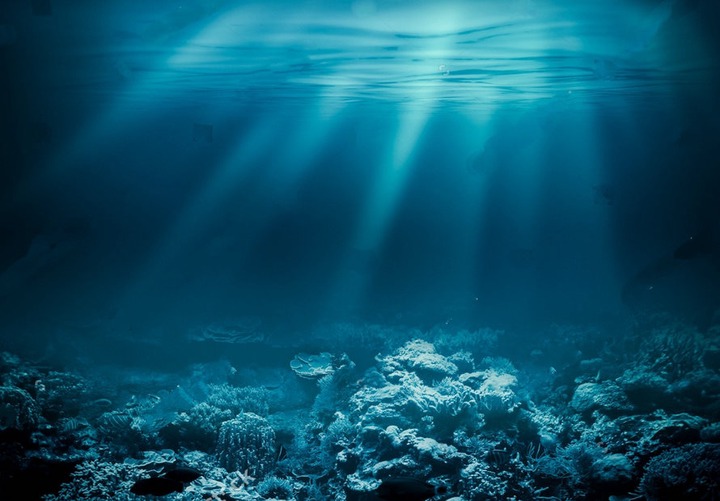 A former occultist has indicated how He lost his parents and met the Queen of the coast for the first time. He began by saying his parents were involved in a boat accident during one of their fishing trips, and they both drowned in the lake. His sisters were also washed away in a flood.

He went to school for a while, but his hopes were dashed when a strange wind blew away his school uniform. Without a way to support himself, He begged one of his father's friends to let him join them on their fishing trips. A storm came up against our boat one day while we were sailing, and we were all thrown into the lake.

HIS INTRODUCTION INTO THE SPIRIT WORLD. 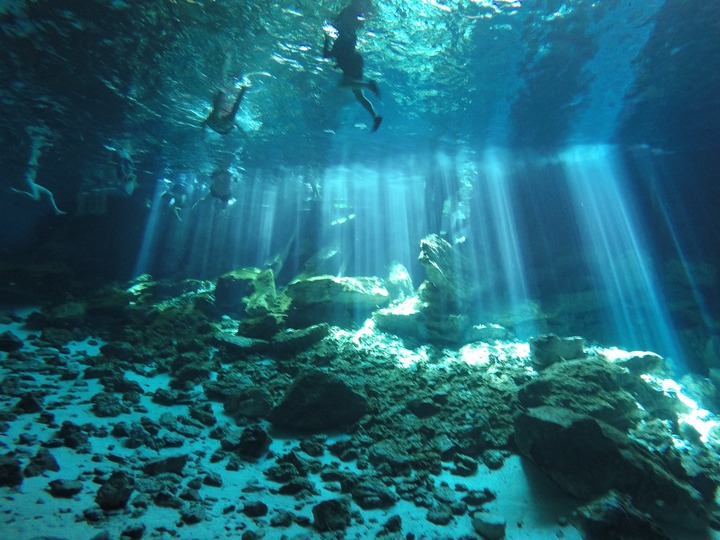 After falling into the water, he realized in the blink of an eye that instead of drowning, He was descending before a magnificent palace in an unknown location. The edifice and its surroundings were lovely, but the location was peaceful.

He entered with trepidation through the front door, and in one of the halls, He encountered two young ladies who spoke to him in a foreign language. Given his attire, they knew He was a stranger, and as he later learned through interrogative gesticulation, they were asking him who he was, who brought him there, and where He was from.

When their taunts became too much for him, he became terrified and began to cry as they bombarded him with questions in their language. The ladies began to mock him until a glamorous woman appeared with two ladies (one on each side), bringing the total to five.

When this beautiful woman with a commanding presence appeared, they abruptly stopped laughing and bowed to her, gesticulating what he later learned was obeisance.

“I am the Queen of the Coast, and the ladies are my agents,” the woman said as she looked at him. Welcome to our realm. You are my special guest, whom I have been looking forward to meeting for quite some time. Feel at ease because you will be staying with me for the time being.”

“Your late parents were my servants, but they were too stubborn, and even though I gave them many chances to fulfill their obligations, they had become stubborn, and I had to eliminate them,” she explained. 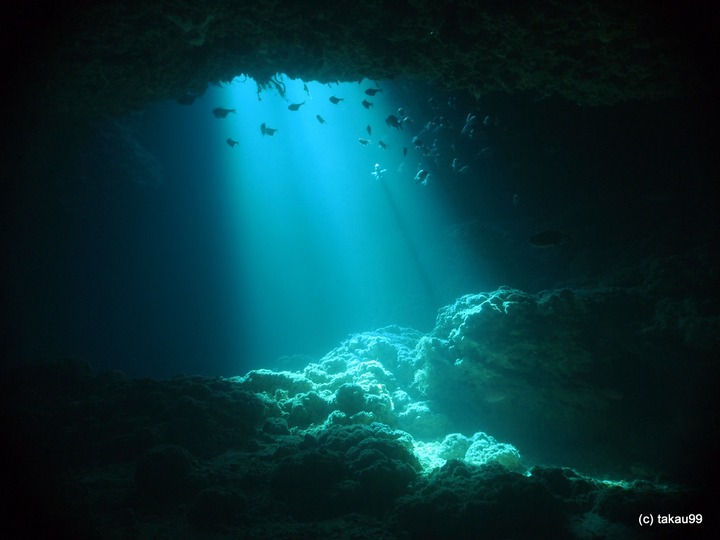 “Would you like to see your parents and sisters?” she inquired. “Yes!” he replied.

He sobbed and confronted the queen, saying, "How wicked you are for killing his family!"

She became irritated and said, "Stop your emotional outbursts." If you do not cooperate with him, I will kill you. I only spared you because I loved you. You're going to pick up where your parents left off.”

She directed her male agents to remove his fishing rags and replace them with a new shirt and trouser set (He didn't realize it at the time, but this was his first initiation). Their shirts and trousers were designed differently than those worn on Earth.

The queen led him to a room for "spiritual operations," where He saw various candles in various shapes, colors, and forms. One of the candles was shaped like a man, with the wick located on its head, where it was lit.

The queen led him to another room that appeared to be high-tech. The computers were the size of large white refrigerators. The queen smiled at him and told him to open one of the computers, but He was too scared because it was his first encounter with technology. 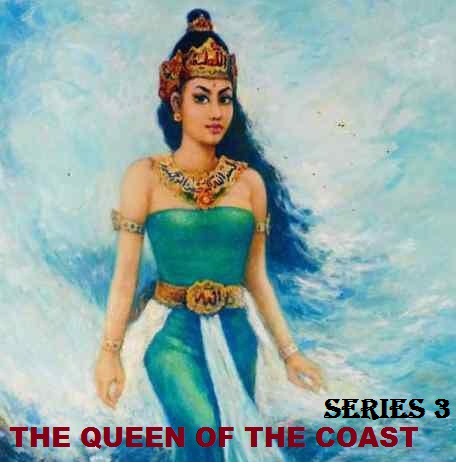 The queen simply raised her hand, and the computer's screen cover opened, revealing the data stored in the system. On it, He could see the bodily materials that had been removed from his parents and sisters and stored in it, as well as the percentage composition of these materials.

“There are 33,000 demi-gods in his kingdom, and I will see to it that you visit our chief as soon as possible,” the Queen explained. Satan is our president, but you aren't ready to meet him just yet. But when the time comes for you to return to the earth plane, I will arrange for us to meet.”

This is not the end of the story; I will continue tomorrow. Please subscribe to my page for more of such posts, and don’t forget to share this post as well. You can search for SUPERNATURAL ZONE on youtube for more stories like this.