Nigerian Pastor charges his members 5,600 cedis to fly them to Heaven. Police invites him. See video

By Quik.news_ (self media writer) | 9 months ago

Greetings, dear readers! Thank you for your interest in reading this article. We are always ready to keep you updated on the latest and most intriguing stories from across the world. Please click the +follow button to follow Quik.news. 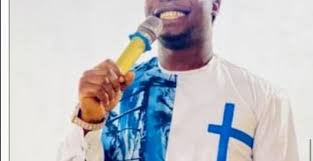 A Nigerian preacher named Pastor Ade Abraham has allegedly built a camp in Ekiti state where he has told his members the gate of Heaven exists. The notorious Nigerian pastor allegedly charged each of his church members N310K, which is equivalent to GHc 5,600 with the promise of flying them to Heaven.

According to reports surrounding the story, the so-called man of God is the founder of Christ High Commission Ministry, also known as Royal Christ Assembly, situated in Kaduna State and has another one in Ekiti state.

Already, a video has shown that some persons who were able to pay the N310K are in the camp, and have vehemently refused to come back as they say rapture is coming soon. Their camp there is to prepare themselves to ascend to Heaven soon. 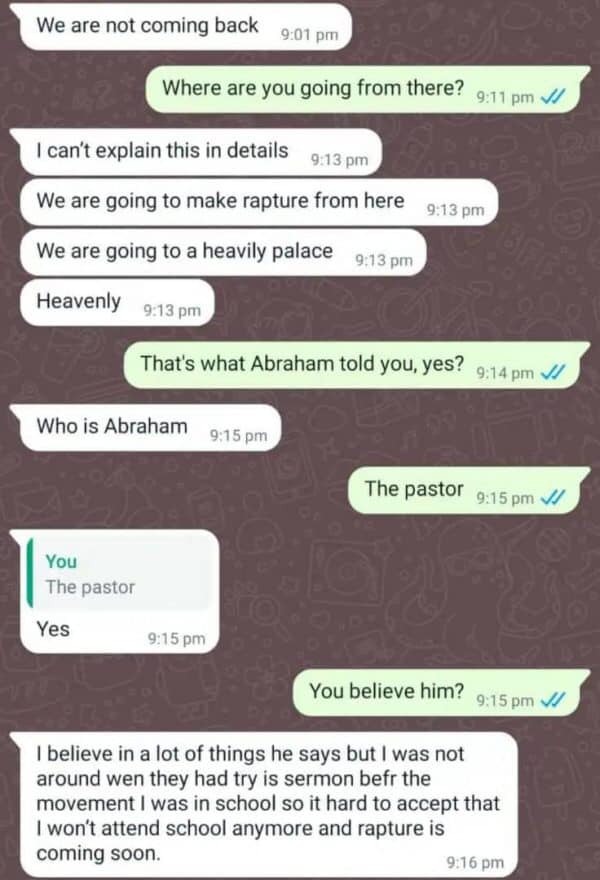 How he convinced them

Pastor Abraham's church was formerly based in Kaduna state but he relocated to Omuo-Ekiti in 2021. He apparently went to establish the new camp.

He however returned to Kaduna and then convinced his members about a certain gate which he said will open for them to fly to heaven.

Police in Ekiti have invited the Nigerian pastor who allegedly charged his members N310k to ‘fly them to heaven’ for questioning. 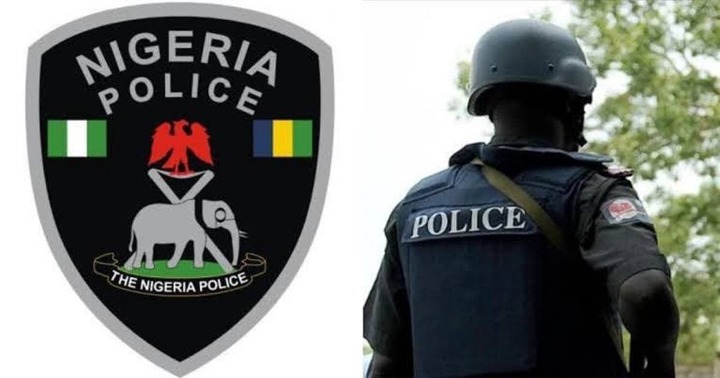 On Wednesday April 27, Police Public Relations Officer (PPRO) in the state, Sunday Abutu, confirmed to journalists in Ado-Ekiti that the pastor has been invited for questioning. According to the police spokesperson, they invited Mr. Abraham “on the allegation of asking his members to part with N310,000 for them to prepare for the end of the world”. He said they invited the pastor to clarify the claim which had gone viral on social media. 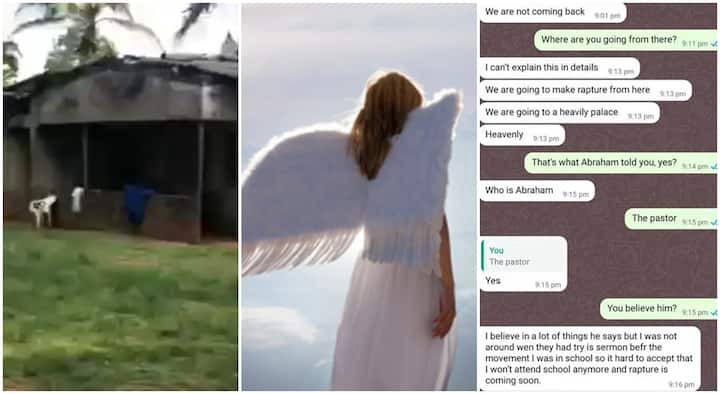 Reports indicates that a source who is also one of Mr. Abraham’s congregants, confirmed to journalists that the pastor first moved to Ekiti in 2020 from his former base in Kaduna State. Upon returning to Kaduna State in April, he allegedly asked members of his church to pay him N310,000 before they would be allowed to follow him to Omuo-Ekiti, where “the gate of heaven will open for all of them to fly to heaven”.

He allegedly assured his members that they would all ‘ascend to heaven together from the location in Ekiti’. “He later returned to Kaduna State in April to ask each member of his church to pay him N310,000 before they will be allowed to follow him to Araromi-Ugbesi in Omuo-Oke-Ekiti in Ekiti East,’’ the faithful said. 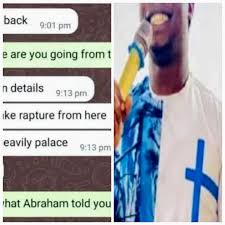 Below are some comments made by netizens after coming across this:

“I don’t know why anyone in his or her right senses will hand over such a heavy amount of money to a man of God with the promise to go going to Heaven.”

“Well, the foolishness of some people is irredeemable hence I’m not surprised they fell for this trick from the fake pastor.”

“It’s clear that the people who fell for the Pastor’s scam are very stupid and need severe lashes to restore their brains to factory settings.”

“At the end of the day, the pastor will not be able to fly his members to Heaven and give them a silly excuse after spending their monies.”

Please drop down all your comments in the section given below, to share with us.

Don't forget to hit the +follow button as mentioned at the top right corner of your screen for more updates.