By Africamedia.gh (self media writer) | 16 days ago 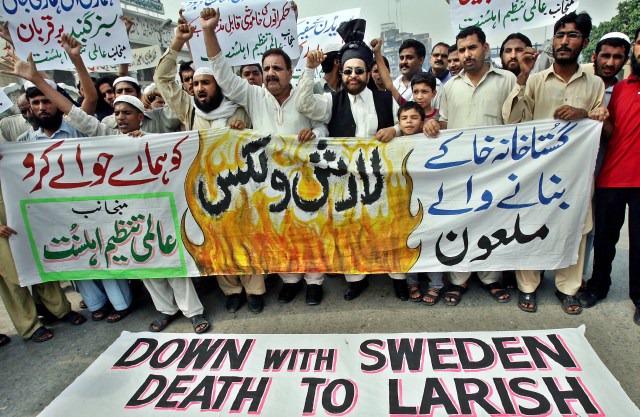 Controversial cartoonist killed in car crash Swedish cartoonist Lars Wilkes has been killed in a car crash in southern Sweden's Markaid. Lars Wilkes was threatened following a cartoon depicting the face of the Prophet Muhammad with the body of a dog. Lars Wilkes' car, which was traveling with two police officers, collided with a truck.

Two policemen who were with Lars in the incident were killed. The truck driver escaped with injuries. Lars Wilkes' controversial cartoon was published in 2007. Lars Wilkes, 75, was in police custody after receiving death threats. Police have not confirmed the details of those killed in Sunday's crash, but Lars' partner confirmed the death. The BBC reports that outside surveillance indicates that outsiders were not involved in the accident.

Some of the controversial comments from our Muslim brothers and sisters on the late painter and cartoonist Lars Wilkes are expressing their worst feelings about how he used to violate against the Islamic religious practices. 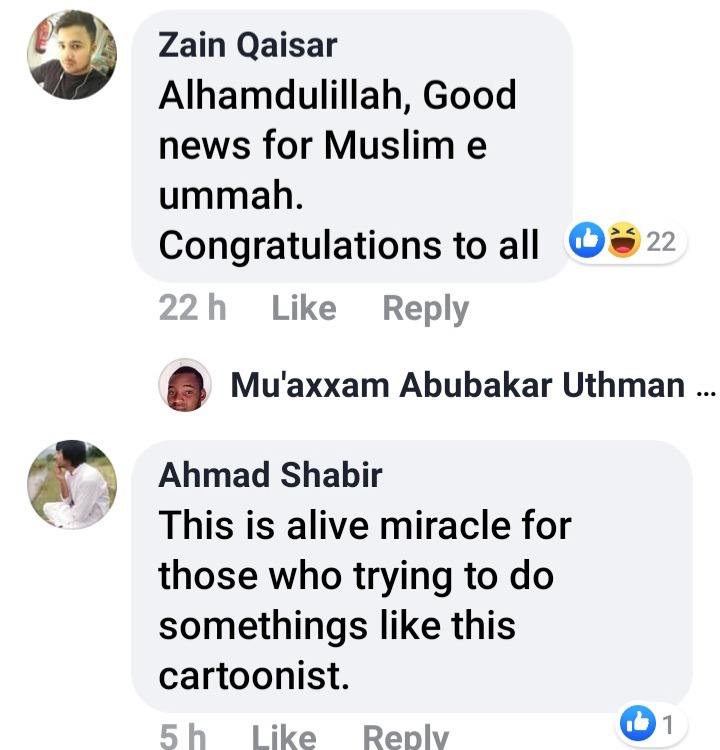