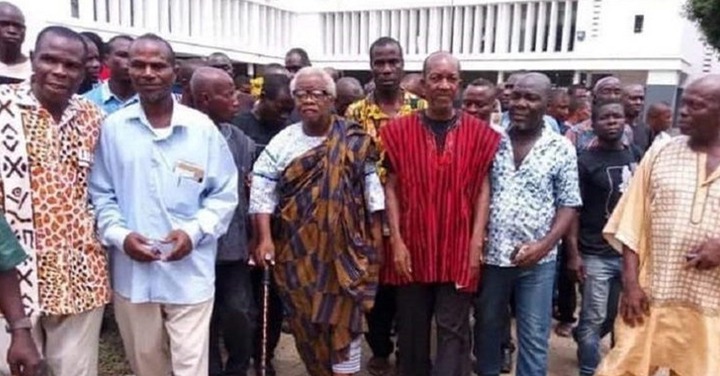 Everyone has dreams and mostly, people want to do everything they can to be successful in achieving their goals. Sometimes, unfortunate circumstances set in, and the dreams are delayed, in other jurisdictions, death stops all the dreams of people.

Charles Kormi Kudzordze who is also known as Papavi Hogbedetor had a dream of ensuring that Western Togoland wins independence from Ghana before he dies. He was very instrumental in releasing the history that shows Western Togoland has never been part of Ghana and the need to fight vigorously for independence. 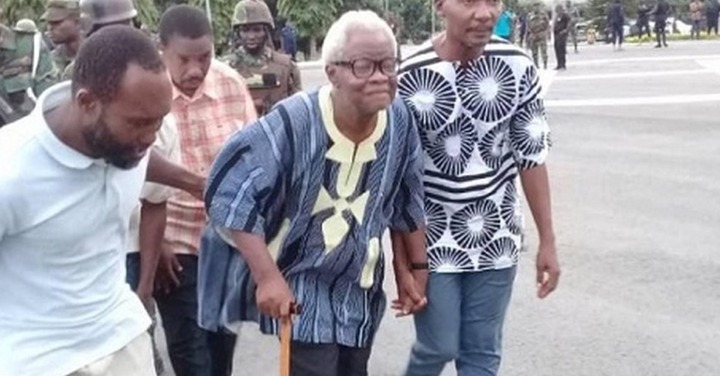 He was able to mobilize some people who also believe in his dream and even had lawyers who were ready to defend his quest for independence in court. Even though a majority of Ghanaians were against his will for independence that did not stop Papavi from fighting.

In one of Papavi’s Hogbedetor interviews with TV3 recently, he was optimistic in ensuring independence is secured before he dies. He emphatically indicated that he will never be happy with God if he should die without attaining his biggest dream of gaining independence for the people of Western Togoland.

Unfortunately, the death of Charles Kormi Kudzordze has been announced after he is reported to have complained of a short illness. The eighty-six-year-old man has died without achieving his dream and his members have since been sharing tears. They are unhappy that their leader whom they cherish so much has died sadly without leading them to independence. 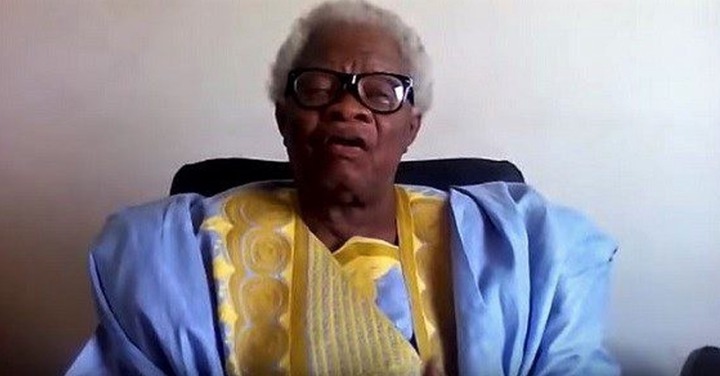 They are worried that Papavi Hogbedetor will not be happy with God following his recent pledge. They believe that God should have at least offered Papavi the opportunity to announce independence to the people of Western Togoland before dying. Some persons who believe in his dream have been expressing their condolences following his death. Kwaku Agbeko, who seems to have been affected by the death is optimistic that Papavi will continue to fight for them wherever he is going. May the soul of Papvi rest in Peace.