April Fool's Day: Origin And All That You Need To Know

By RicchNews (self media writer) | 2 months ago 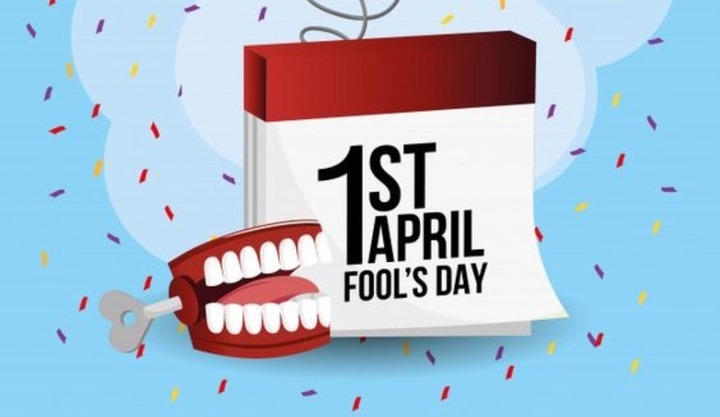 Each year, April 1 is celebrated in various part of the world as April Fool's Day. Whenever it get's to this day, people try to play pranks on others in order to cause laughter. Because it is a day dedicated to pulling legs of other's, jokes, pranks and anything that will cause humor. 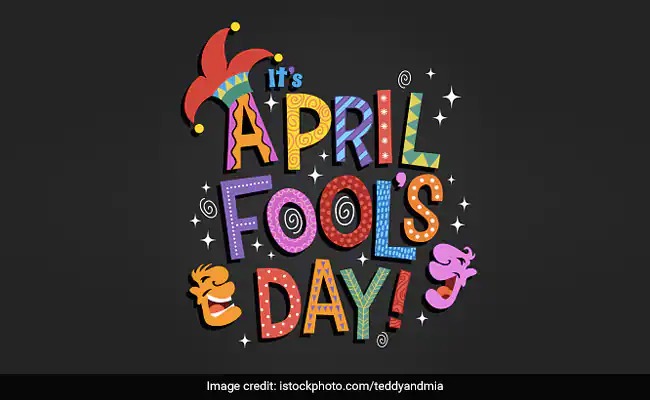 April Fool's Day came about in 1582, and this was time France made a switch from Julian calendar to Gregorian Calendar. And the day started to be celebrated after Pope Gregory XIII introduced the Gregorian Calendar, and also confirmed the new calendar will start on January 1 (New Year).

However, after Pope Gregory shifted the new year to January 1, it is believed that many people refused to accept the drastic change. They either didn't know about it or they simply followed the old calendar. That's the reason why people, in general, started mocking the ones who followed the traditional calendar and celebrated this day.

Therefore, anyone who still celebrated the New Year in the last week of March until April 1, was laughed at and called "April fool". 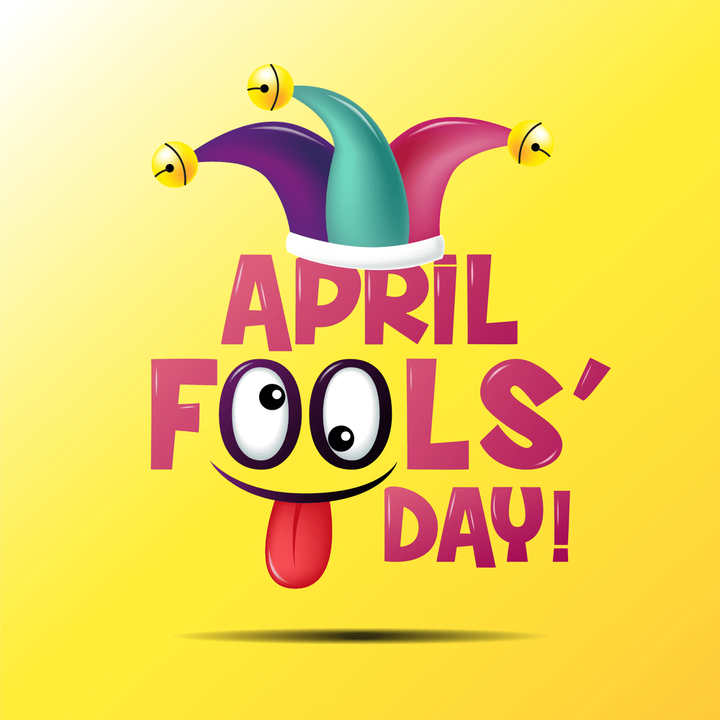 Meanwhile, in Britain, the traditional caught on during the 18th century, with it being treated as a two-day event in Scotland, where the "hunting the gowk" would take place first. This is where people would be sent on aimless trips to find something that did not exist, before Tailie Day followed a day later, when a fake tail would be pinned on someone's back or they would have a "kick me" sign placed on them

While the new year got underway around the date of April 1 in the Julian calendar, the Gregorian calendar begins the year on January 1

But in Ancient Rome, there was some historical relevance of April Fools' Day as in the festival of Hilaria, which translates to joyful in Latin, would be celebrated at the end of March by those who were part of the Cybele cult. For this, people would dress up in disguises and mock fellow citizens.

Content created and supplied by: RicchNews (via Opera News )

If You Get A Job At BBC You Will Go, So Why Won't I Move Abroad- Daniel Afriyie Tells Journalist