The Story of the Black Woman Who Called Herself God, How She Lived and Ended Her Life

By Mainooco (self media writer) | 15 days ago

Thus, in this article, you will read about a woman who called herself God, and how she ended her life.

some people claim to be God because of power they possessed. Many have claimed God spoke to them directly. Seeing something or hearing voices while alone which others cannot see or hear is reportedly quite common. 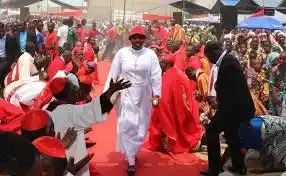 Story of a woman from Benin Republic who possessed an extraordinary spiritual power. She was able to heal the sick and minister local med to them she later changed thinking she was a god.

It was when things were going well for her in Benin that she suddenly began referring to herself as the God of heaven and earth, leading some of her followers to begin worshiping her. 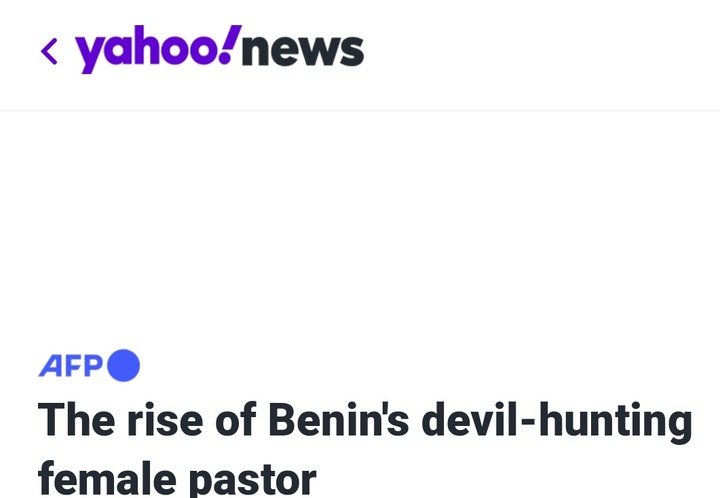 But something terrible happened to her in the most unexpected way. People began to notice that she was talking to herself nonstop from dawn to dusk. That's when her friends and family, particularly those who were close to her, realized she was mentally ill.

She may currently be found practically everywhere in Benin. Many of the people she had cured while she was well could longer see her walking around with no one to heal her. 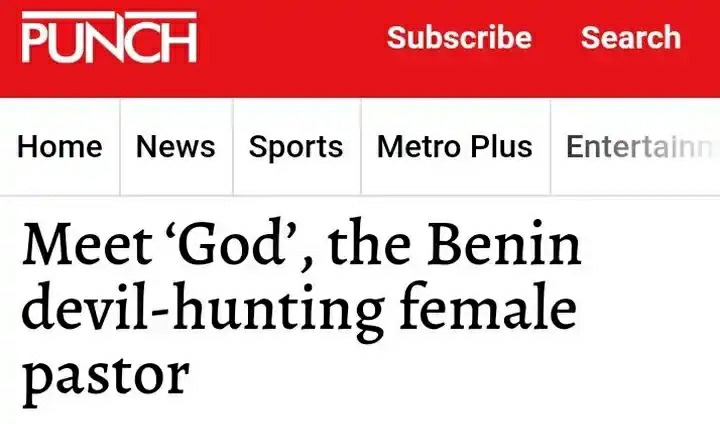 Recently, a video showing Banane's suffering went viral on the internet, and I know that everyone who sees it, even if they have similar thoughts, will be changed. 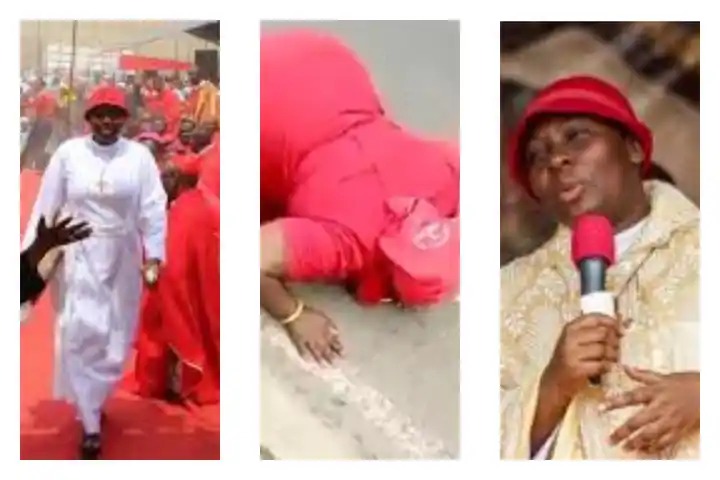 Because of this, it's a mistake for anyone to think of themselves as God Almighty all of a sudden. 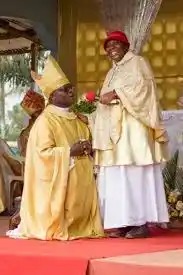