By Kumbundoo (self media writer) | 25 days ago 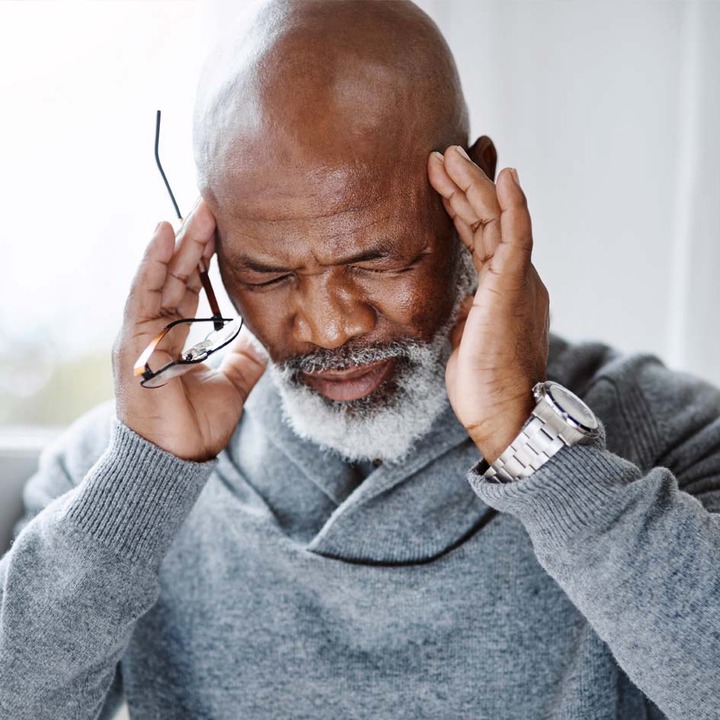 “The headache that afflicts the believer, or a thorn that pricks him/her, or anything that harms him/her, Allah will raise him/her a degree on the day of resurrection and expiate his/her sins due to it” [Saheeh Targheeb no. 3434].

Also, not having headaches is a bad sign because the people destined to go to the Hell-fire do not have headaches: 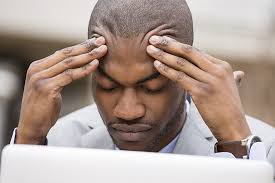 [Reported in Ibn Hibban and graded Hasan Saheeh by al-Albani in Saheeh Mawaarid no. 580] 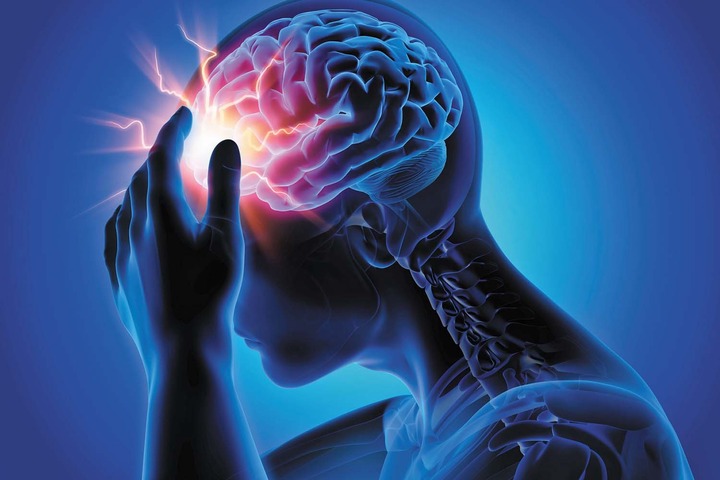 Then he brings the above Hadith and others.

On the authority of Abu Zayyaat al-Qushairi (Rahimahullah) said: “We entered upon Abu Darda (Radiy'Allahu'anhu) to visit him, when a Bedouin entered upon him. So he said: Where is your Ameer? And Abu Darda was the ameer then. So we said: He is complaining of some pain. The man said: I have not complained of anything or he said: I did not experience a headache ever! Abu Darda (Radiy'Allahu'anhu said: Remove him from me, so he dies from his sins. I do not love that for every pain/sickness that I feel that I am given red camels. For verily, the pain/illness of a believer is an expiation for his sins”

The Sunrise Does More Than Just Supplying Our Body With Vitamin D; Here Are Some Health Benefits