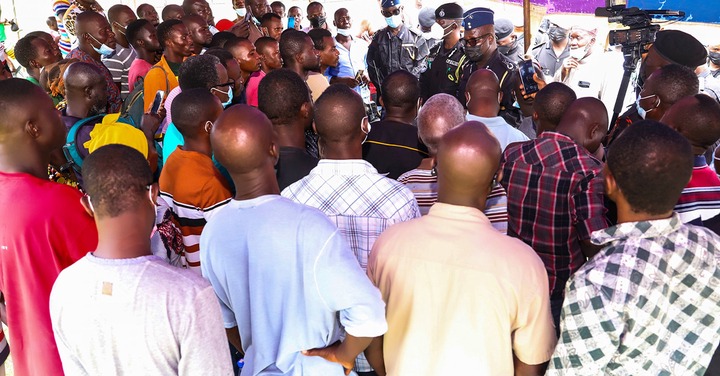 Many young people have resorted to making ends meet at all costs. They have device several strategies from fraud to being fake prophets just to survive the difficulties presented by life. In Ghana, the issue of the increasing number of churches has become topical with many accusing some pastors of being fake.

However, it is not an easy task to just tag someone as a fake pastor unless they have confessed or the laws of the country have finally caught up with them. A twenty-six-year-old young man known as Pastor Samuel Boadu has confessed all his sins and the number of persons he has defrauded. The young man who hails from Ejisu in the Ashanti Region dropped out of school and decided to follow friends.

His mother who is a teacher tried her best to get him the best of education but all could not hold. Samuel met a friend who sold the idea to him that they can make quick money through the work of God. They secured bibles and some anointing oils to begin their work. They started moving from one community to the other with the bible and started swindling targeted people with huge sums of money. 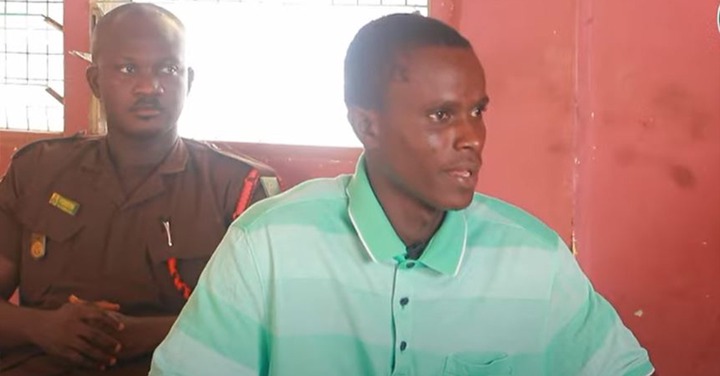 Narrating his ordeal, Samuel indicated that they first defrauded a lady who wanted a marriage of an amount of GHC 2,500 with the promise that they will buy anointing oil to cancel her problems. They met another lady who also needed marriage and took her an amount of GHC 3,400 with a promise of praying to God for her troubles to be over. They moved to a cocoa buyer and also defrauded him of an amount of GHC 5,000 after they realized someone has been stealing his cocoa. They promised to buy items with the money and stop the stealing for him to have his freedom. They moved to another lady who is a teacher, fortunately for them, she was not married and needed a husband urgently. They promised to help her and took an amount of GHC 18000. 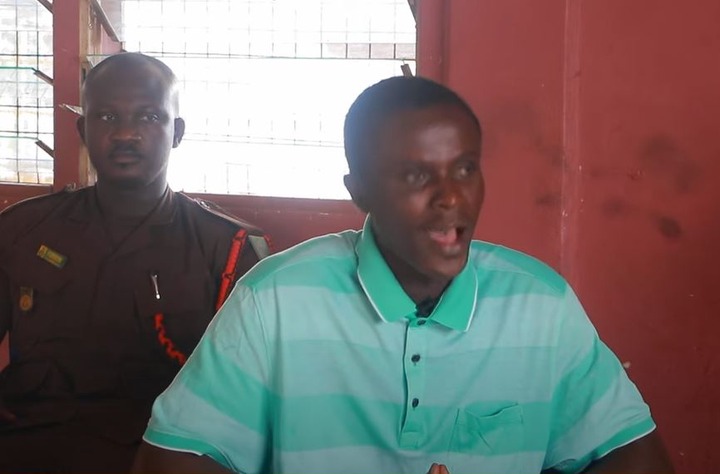 All these were fake promises because they were working with people who were very close to their victims. They picked information from them and when they meet their innocent victims, they tell them exactly their problems which they also believe, and pay those monies. Now, Samuel Boadu has ended up in prison but with a different offense. After being a fake pastor, he started pretending to be a member of the district assembly task force that inspects building permits and that was where he was arrested. This is just one of the many defrauding stories outside that are yet to be told. Many innocent persons are losing huge sums of monies to fraudsters. We all need to be a little vigilant and these fraudsters will be arrested from society.