So sad: Buddhist Monk In Search Of Enlightenment Cuts Off Own Head With Homemade Guillotine

"His desire was to offer his head and his spirit. With the goal that the Lord could help him resurrect as a higher profound being in the following life." 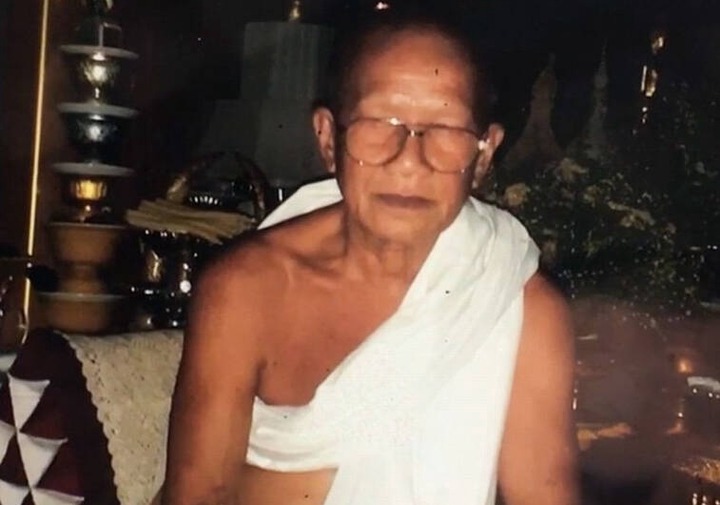 A Buddhist priest in Thailand expected to be resurrected as a "higher profound being." So, he constructed a guillotine and slashed off his own head.

The priest, Thammakorn Wangpreecha, painstakingly arranged his penance for a very long time. On his 68th birthday celebration, he took his shoddy guillotine to a Buddhist sculpture of Indra, which portrays the god holding its own head, and beheaded himself.

"Slashing his head off was his method of applauding Buddha," said Wangpreecha's nephew, Booncherd Boonrod. The man found his uncle's executed body on April 15 at the Wat Phu Hin sanctuary in Nong Bua Lamphu region, in northeastern Thailand.

The priest left behind a letter clarifying his activities, and surprisingly recorded his arrangement in marble before he kicked the bucket. 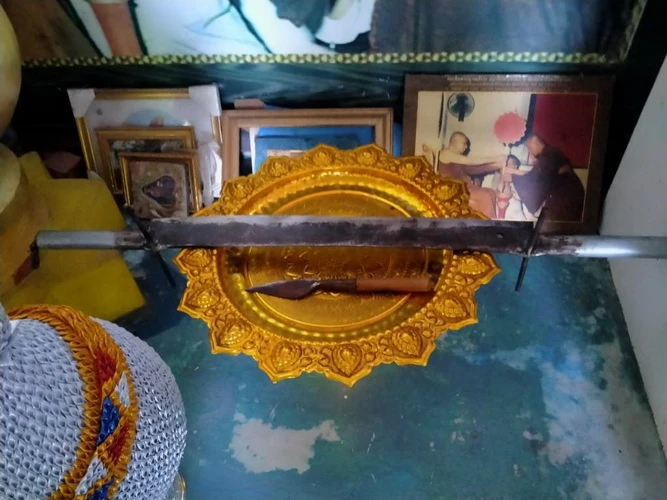 "His desire was to offer his head and his spirit," clarified Boonrod. "So the Lord could help him resurrect as a higher otherworldly being in the following life."

Buddhism underscores the possibility of "resurrection" — that will be, that after one bites the dust in this life, one is reawakened into the following.

Wangpreecha would have known Buddhist lessons well. He had filled in as a Buddhist priest at a Thai sanctuary for a very long time. As of late, he had advised different priests of his arrangements to leave the monkhood. Yet, he never referenced his arrangements to behead himself or how he had assembled a guillotine to do as such. 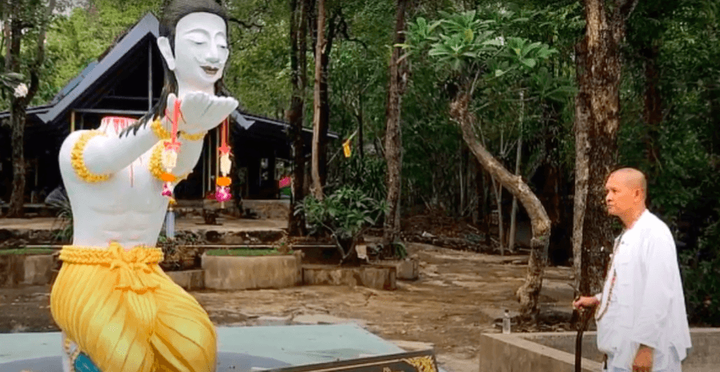 Such a demonstration is uncommon among Buddhists. Wangpreecha advocated his activities by following a principle of Buddhism called "making merit." This expresses that creating a penance can acquire best of luck the hereafter.