Facts About Catholics You Didn't Know

By JamesKotochi (self media writer) | 10 months ago

However, there are some facts about this organization many Catholics do not know.

Here are some truth about the Catholic Church every devoted catholic should know. 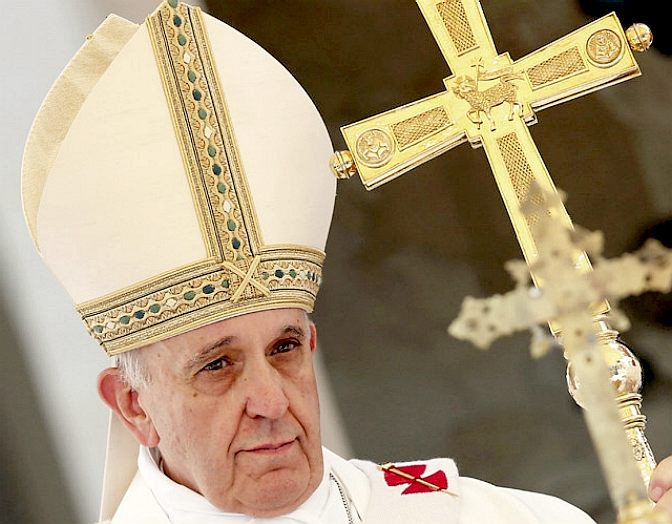 1. The Catholic Church is the oldest Christian denomination in the world. It traces its roots all the way to the first century Christianity. It was founded by Jesus Christ through the apostle Peter. This is the reason why Catholics believe Peter was the first Pope. 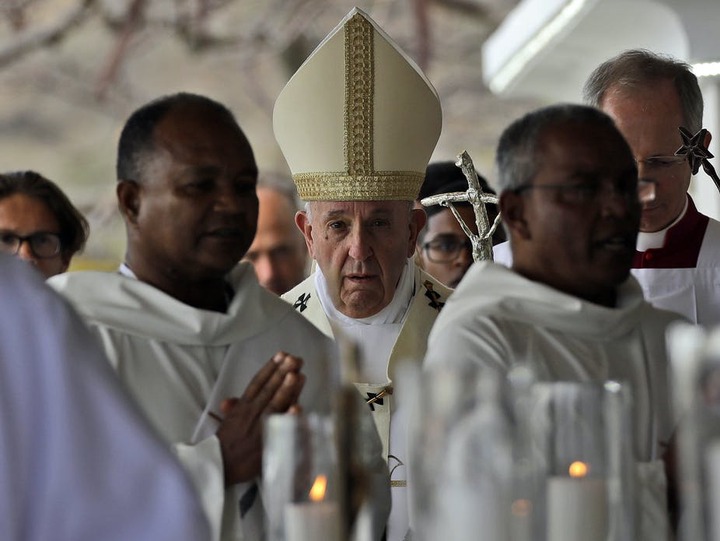 5. In addition to the above facts about Roman Catholics, Catholics are the most friendly people in the world that I have ever come across . A majority of them are friendly and peace loving. There was a time I was curious to know what Catholic worship was like. So  I attended the church, but was amazed at the kind of hospitality I received. That was one of the days I will never forget in my life.

Do you agree with me on these facts about Roman Catholics? If no why, and if yes give us your experience.