The Names that were given to the Different days of Hajj

By Abū_Rāniya (self media writer) | 1 year ago 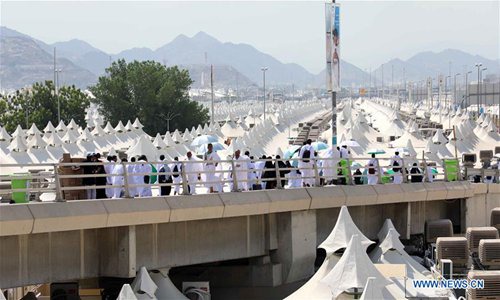 The eight of Dhil-Hijjah was named the "Day of At-Tarwiyyah," Tarwiyyah meaning to irrigate or to supply with water; the name was fitting because, on the eight of Dhil-Hijjah, pilgrims would provide drink for their camels, and would fill up their water containers for the upcoming days, since in those times the stopping places of Hajj - such as 'Arafah and Muzdalifah - were devoid of springs and wells. Today, there is plentiful water in all of those places, and all praise is for Allaah. 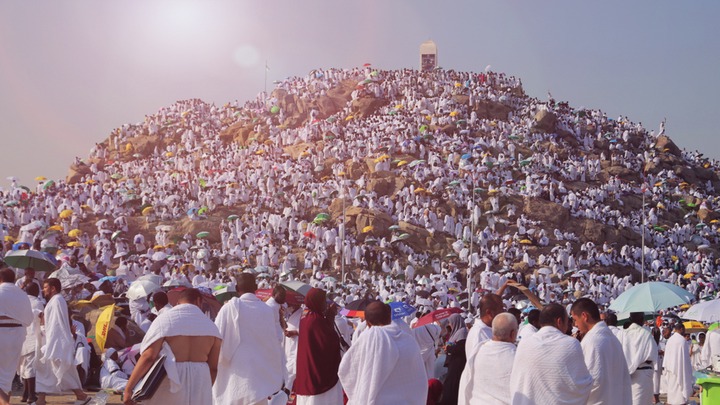 The ninth of Dhil-Hijjah is called the "Day of Arafah", for the obvious reason that pilgrims spend much of that day in Arafah. The tenth of Dhul-Hijjah is known by three names: "The Day of An-Nahr (i.e., of slaughtering, for it is the day upon which pilgrims slaughter sacrificial animals)," "The Day of Al-Adha," and, "The Day of Al-Hajj Al-Akbar." 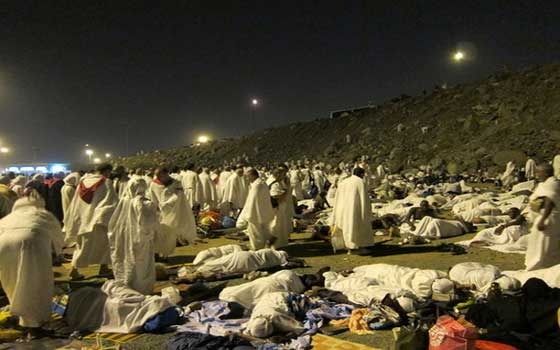 Photo: Pilgrims sleeping under the sky in Mina.

The third day of At-Tashreeq, or the thirteenth of Dhul-Hijjah, is called the "Day of Arafah of the Second Departure," since on that day the rest of the pilgrims depart from Mina.

Content created and supplied by: Abū_Rāniya (via Opera News )

Who said celebrity marriage do not last? Meet the Celebrity who has been married for 27 years