By DCKWAMEKWAKYE (self meida writer) | 20 days 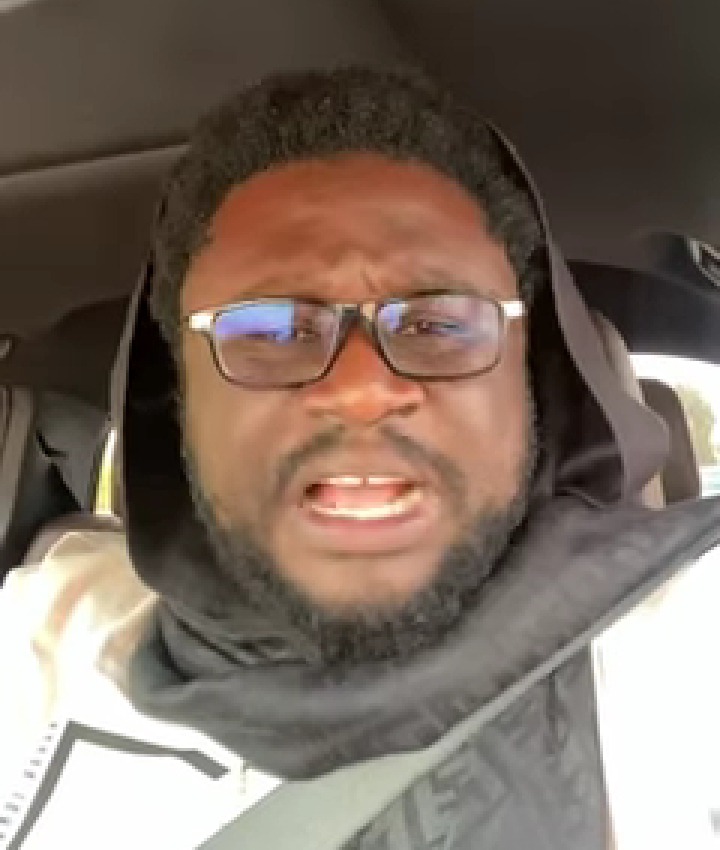 The founder and leader of the Universal Spiritual Outreach popularly known as Ajagurajah Movement in Ghana, Odeefuɔ Kwabena Asiamah has revealed that, there is a difference between the Lord and the Lord God.

He added that, the Lord God is what we call "Onyamkorpon Twedeapon" in Akan language and the Lord is Metatron who is like God. "He is the first creature of God and the God of Israel, Ajagurajah claims.

Every country has its own God and in Ghana we also have our God. Nigeria have their God, Zambia have their God. So the God of Israel which people know as Metatron" and not the Almighty God, he posited.

When asked can the God of Israel speak to pastors in Ghana, Odeefuɔ Kwabena Asiamah answered in the affirmative that it was possible and added that "If you believe in something it can talk to you, regardless".

In responding to the fact that, he is a Prophet but has never been heard prophesying openly, Ajagurajah said there are minor prophets, major prophets and some other prophets.

Further he said, not all prophets prophesy openly to people and that isn't a necessary requirement of every prophet.

In addition, there are some Prophets like Jeremiah who prophesied about a nation as well as Jonah and there others too who did not but did other things so he cannot compare himself to others.

According to him he gives prophecy to his members and caution them as Christ said "Don't reveal to anyone that I've healed but rather go and show yourself to your Pastor". That is the reason why people don't hear him loudly on prophecies concerning people.

Seeking his thoughts on why some men of God are behaving in ways which people see them as cheats, he remarked that some of the church members are the cause and the reason why some pastors cheat their members.

"God uses some pastors" of another church "To bless the lives of church visitors, when all is well, those particular church visitors shall go and give thanks to their pastor and not the one who helped them".

"When this happens, the pastor wises up and changes his ways and when other people come to seek help, the pastor cheats them. Because he knows when you leave, you shall not return".

"Some members of the church are part of the reasons why some pastors behave the way they do".

He added, "I personally don't criticise any pastor because when God called the person, I wasn't there". It is the reason why "When I'm called an Idol worshipper, I wouldn't be happy, in the same vein, I shall not call anybody's father an Idol worshipper".

He spoke on One Ghana TV monitored on YouTube.

He ended by saying that, he doesn't judge anyone. "I'm not in a position to judge. God has not given me the right and any audacity to judge anybody. He is the only judge" he ended.