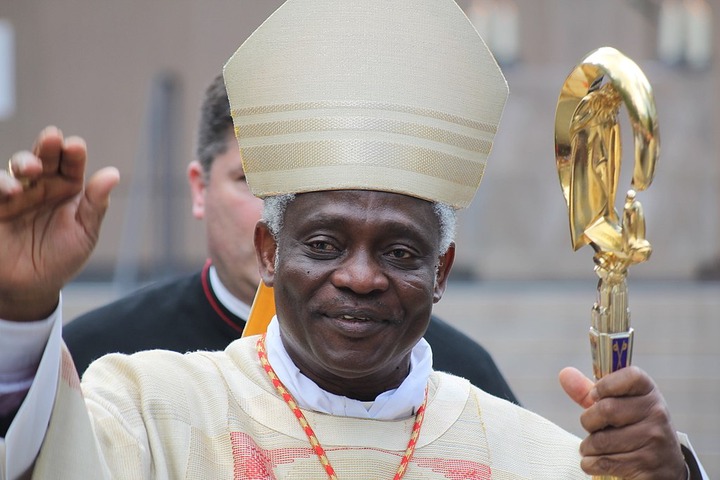 The only Ghanaian cardinal serving in Vatican, the headquarters of the Catholic Church has resigned. This is according to a Daily Guide report intercepted by CitizenOne yesterday. Cardinal Peter Kodwo Appiah Turkson offered an abrupt resignation to the church in Vatican following his displeasure with internal wrangling issues.

Vatican said on Thursday, December 23, 2021, that Cardinal Peter Turkson, was leaving the large department, officially known as the Dicastery for Integral Human Development. All other superiors also had offered their resignations. 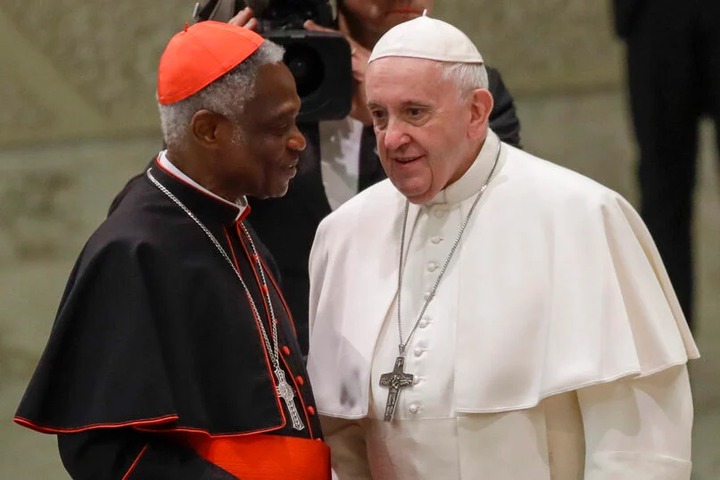 This was after the head of the church Pope Francis accepted the resignation the prominent African cardinal whom many had tipped to become the first black Pope. Until his resignation, Peter Kodwo Appiah Turkson was an adviser on climate change and social justice. He was the head of Dicastery for Integral Human Development which was formed in 2016 to amalgamate four offices that dealt with issues such as peace, justice, migration, and charities

The resignation of the former Archbishop for Cape Coast Metropolitan Archdiocese leaves no African heading any Vatican Department. This is because he is the last of the only three African cardinals to leave Vatican this year. According to Reuters, Cardinal Robert Sarah of Guinea, who was the head of the Congregation for Worship at the Vatican went into retirement earlier this year. This was after one other cardinal had resigned without offering detailed reasons. 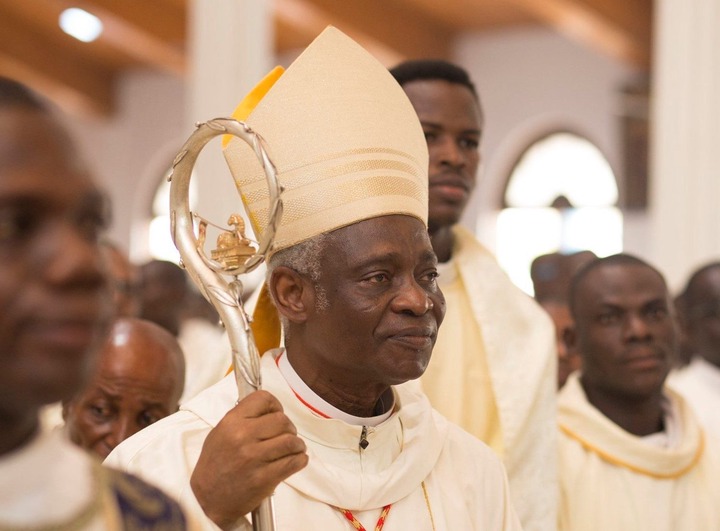 Ghanaians are not happy over this development because they had anticipated the rise of their venerable man to the highest position in the Catholic church. However, Vatican has assured that in spite of his departure, Cardinal Turkson can still enter conclave to elect a new Pope should the need be until he turns 80. 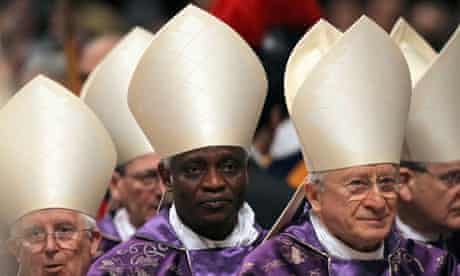 Freedom Jacob Finally Explains Why He Has Two Tigers In His House In Ghana, Read Details