The Revelation of the Beast,The Anti-Christ And Jesus Christ,

By Yeshuanews (self media writer) | 1 year ago 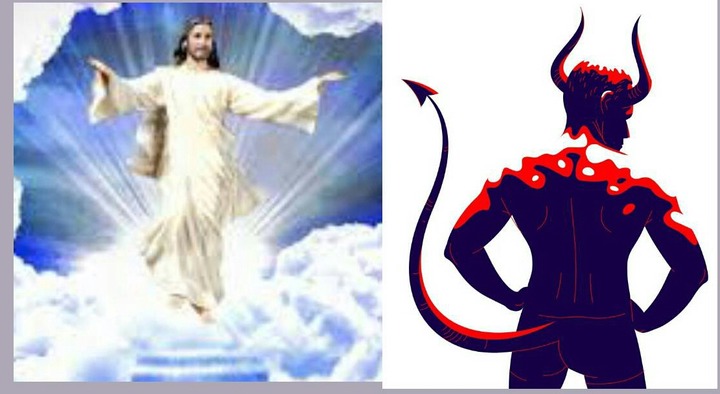 The Revelation of the Beast ,The Anti-Christ And Jesus  Christ ,

As Revealed to me (Prophet Ezekiel C. Melchisedec aka Bible Prophet ) on the 28th January 2021 .

I came back from evangelism ,weary and tired and decided to lie on the alter of God in our little sanctuary, in the evening.

I saw in a flash moment a young man who wants to work for God in a more devoted manner.

Suddenly in the midst of other seemly " workers of God " , a beast appears ( an old looking man ,with a tail and horns 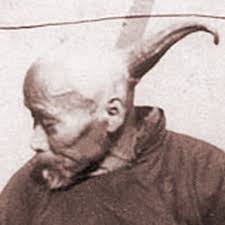 ,wearing a faded white and black spotted attire ,up and down ) .

The young man was accused  by the beast ,that he is really not doing the "work of God " like the others , Because according to the beast ( who in figurative essence is the anti-Christ ) this man is not using the mannerism of deception the others ( deceitful workers of God ) are using.

Suddenly he ( the young man , who seems to loose weight by reason of fasting and suffering ) was summoned to an inner office by the beastly man who seems to be " a leader " of the deceitfully workers of God .As my spirit followed them I saw the office had two chairs ,separated by a coffee table .This old looking man with a tail and horns 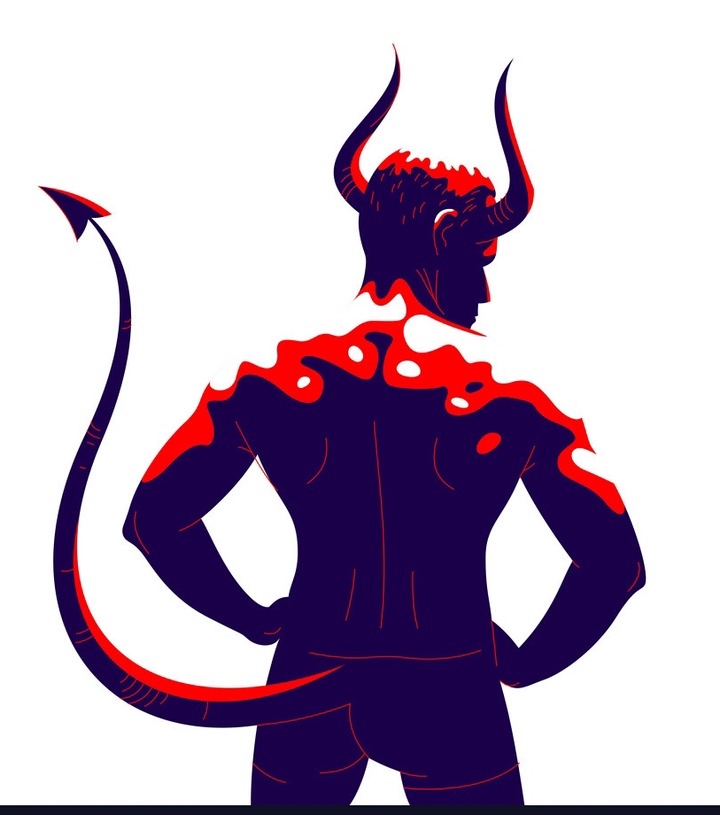 sat on one of the chairs that seems to be lesser in beauty or dishonourable . 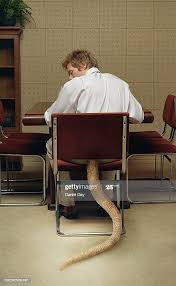 Then I overhead heard the beast told the young devoted worker of Christ Jesus , " if you don't follow the schemes of your fellow workers , you will suffer until you die " And the young man replied " It is an honour to die for Jesus "  in an apologetic manner and a sense of respect to the beast , (for he bowed down to the man with tails and horns as if to the Lord , for so he thought ) .

Then came the stunning reply from the anti-Christ , " I don't report to Jesus, I Am my own boss ." Suddenly while the young godly worker was still on his kneels ,the beast disappeared from the chair as if he was running away from a hunter and the young man felt very disappointed .

Instantly , As I was watching as if my soul was following an episode, I saw the  other seat ,I mean the more honourable seat in the room, glowing with a light that started like a little spark of light, and the light became bigger, 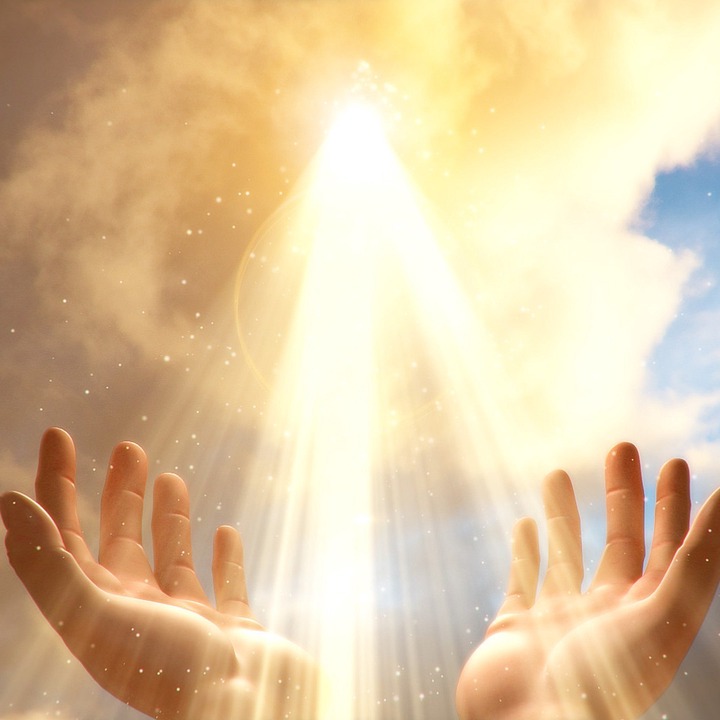 and as I was hiding and watching , I was seeing the thing ,but this young guy was more focused on the empty seat feeling sad and rejected .

I heard my soul shouted uncontrollably to the young man " Jesus, Jesus, Jesus " Then his attention was drawn to the glowing light, as we watched together the light continued to glow and became a glorious shining ,smoking, cloudy and radiant light 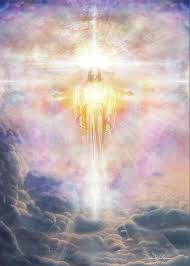 in a form of a man that sat on the chair .Then I knew the reason the beastly man suddenly vanished away from his appearance , for he is a power of darkness who could not stand in the presence of the light. 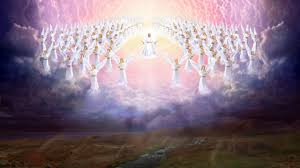 because they were not expecting, neither were they ready for him .

Then in a flash moment everything was chaotic, most people wanted to run ,but there was no were to run to nor hide from his presence . Then I woke up from my slumber.

Scripture reference to read in order to understand this revelation are as follows ;

And I heard a loud voice saying in heaven, Now is come salvation, and strength, and the kingdom of our God, and the power of his Christ: for the accuser of our brethren is cast down, which accused them before our God day and night.

2 Thessalonians 2:3-4 Let no man deceive you by any means: for that day shall not come, except there come a falling away first, and that man of sin be revealed, the son of perdition;

Who opposeth and exalteth himself above all that is called God, or that is worshipped; so that he as God sitteth in the temple of God, shewing himself that he is God.

Yea, and all that will live godly in Christ Jesus shall suffer persecution.

For such are false apostles, deceitful workers, transforming themselves into the apostles of Christ.

But have renounced the hidden things of dishonesty, not walking in craftiness, nor handling the word of God deceitfully; but by manifestation of the truth commending ourselves to every man's conscience in the sight of God.

Matthew 24:5 For many shall come in my name, saying, I am Christ; and shall deceive many. 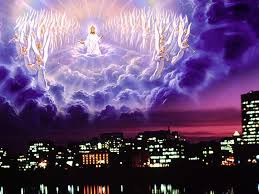 1 John 4:3 And every spirit that confesseth not that Jesus Christ is come in the flesh is not of God: and this is that spirit of antichrist, whereof ye have heard that it should come; and even now already is it in the world.