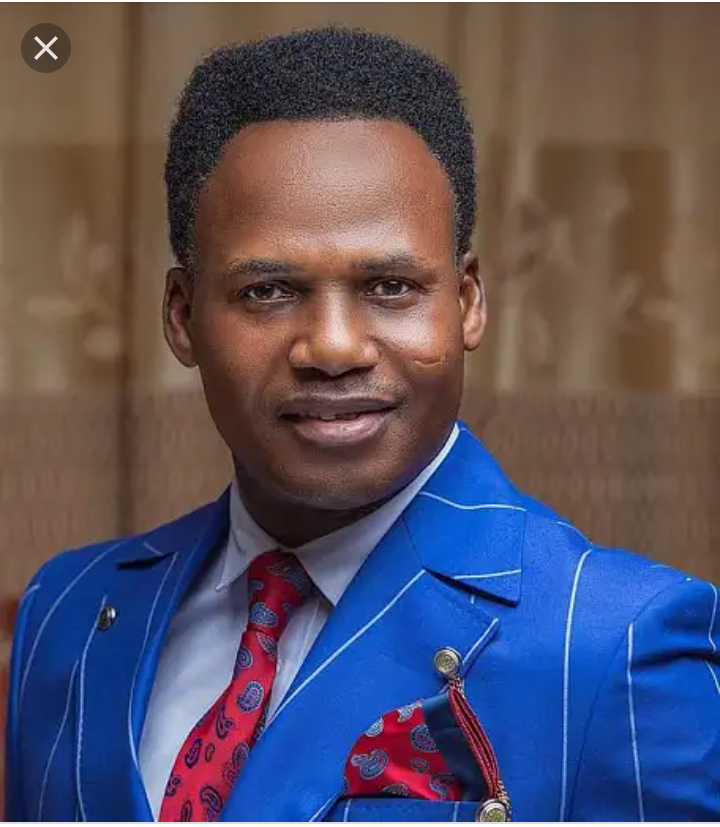 Founder and Leader of the Parliament Chapel International (Formerly; Freedom Chapel), Apostle Francis Amoako Attah has berated the foundations of religion by defining religion as being "A culture and philosophical vehicle of spiritual and intellectual enslavement".

"When the white set his foot unto our shores, he studied us and told us, thou shall not kill, but it was this same ship that were used to ferry slaves and at the least provocation these slaves were killed and thrown into the sea. Meanwhile, the Bible was in the ship, and is boldly written, thou shall not kill" he stated.

In addition he said religion is an act of occupying limited minds. Thus feeble minds which can easily be deceived. "Any deep religious person is a fool" the apostle posited. He added that in these times to be a slave isn't about putting anything around your neck but it is in your mind.

He further expounded that "They used religion to put fear into Africans. They said we are lost and needed to be saved. We are nobody without Christ and they painted Christ white and they painted Satan black and therefore without a white man, the black man cannot save himself".

In added if you looks at the picture of Jesus with a lamb around his shoulders, it depicts Jesus the white man carrying Africans on his shoulder.

Because of the religious enslaving mentality that has affected Africans, you go to people's houses, in their cars, at their offices and you find a picture of Jesus hanging on the wall. "Who told you that, that is Jesus" he quizzed.

He was speaking to Captain Smart of Angel TV and Radio as monitored in social media.

He concluded by saying that because of this every year a lot of the pictures of Jesus are printed. But, he proclaimed that "Those who control printing, controls the attitudes and the minds of the world".

He added "That is why everything good is white and everything bad is Satan and as such without Whites, the black man is incapable of freeing himself because you're a lamb on the shoulders of the white" as depicted with the pictures of the white Jesus.