By NemsonNews (self meida writer) | 20 days

Apostle Eric Kwabena Nyamekye was born on October 21, 1965 to Mr. Stephen Antiedu Nyamekye (late) and Agnes Owusu in Asokore-Ashanti. He completed Tema Secondary School in 1983 and proceeded to Nyankpala Agric College in the Northern Region, where he obtained a certificate in General Agriculture in 1986. He also holds a diploma in Human Resource Management from the Institute of Commercial Management, U.K., a post-graduate Diploma in Applied Theology from the University of Manchester, U.K., and a Master of Arts Degree in Religious Studies from the University of Ghana, Legon. He is currently a PhD student at the Stellenbosch University, South Africa. 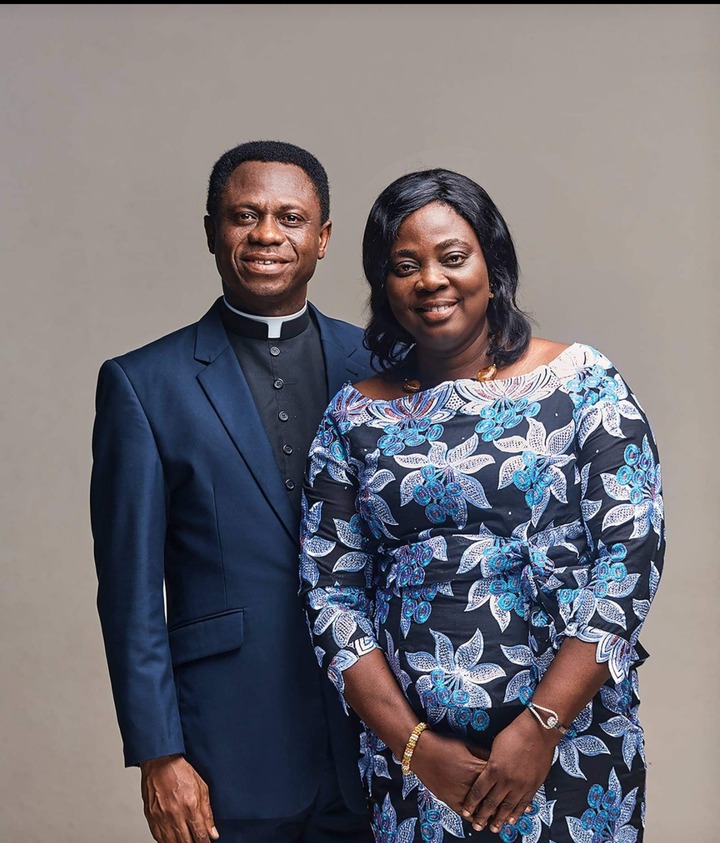 Apostle Nyamekye worked with Technology Consultancy Center, KNUST, for three (3) years before he was called into the full-time ministry of The Church of Pentecost in 1991 and stationed at Daboase in the Western Region between 1991 and 1995. He was later transferred to Agona Nsaba in the Central Region (1995- 1999), where he was ordained as a Pastor in 1996. 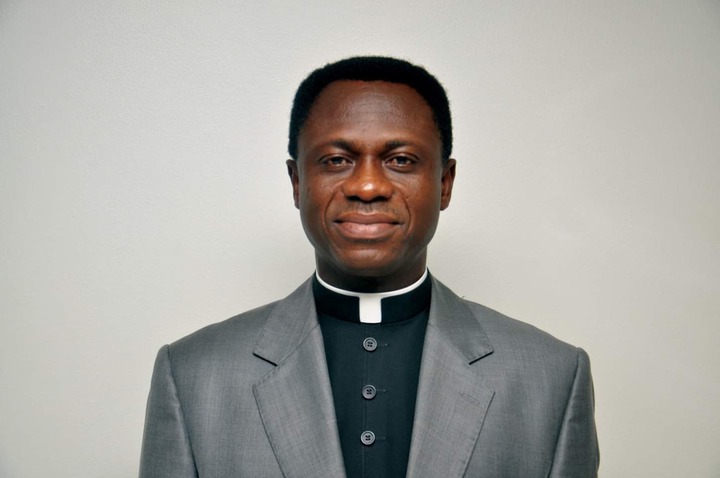 Between 1999 and 2005, he was sent on missions to the Republic of South Africa. He was recalled home in 2005 and stationed at East Legon, where he served as a District Pastor till 2008. He also became the Resident Minister of Atomic branch of the Pentecost International Worship Centre (PIWC) from 2008 to 2011. He was later called into the Office of Apostle and transferred to Tamale as Area Head from 2011 to 2015. 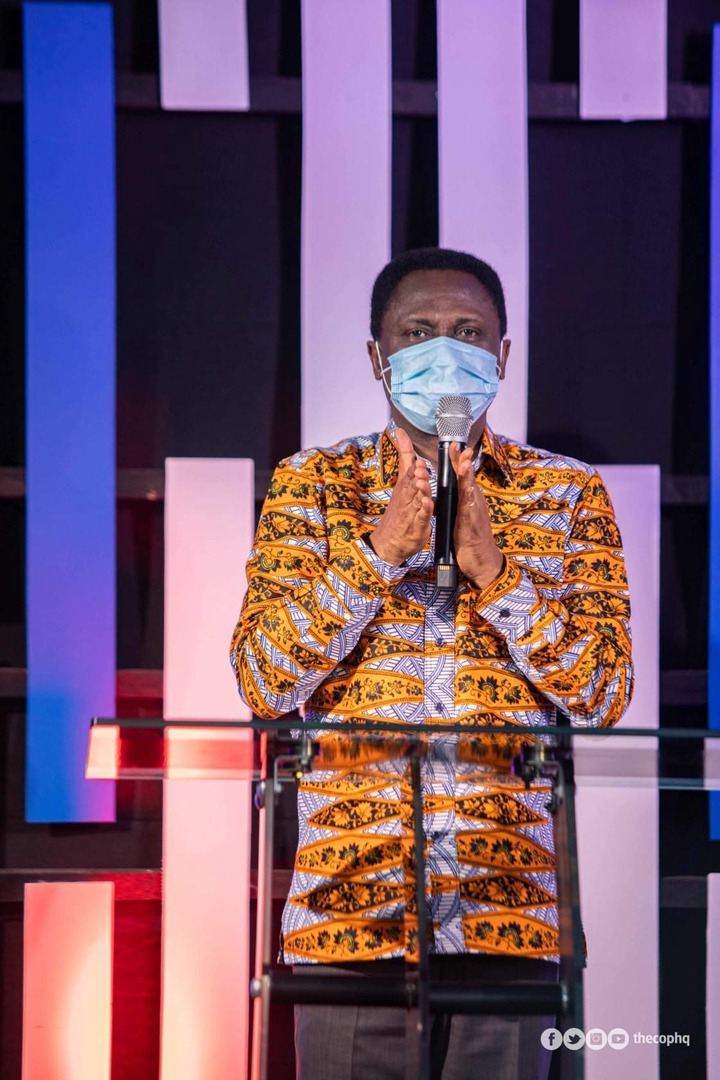 Currently, Apostle Eric Nyamekye has been the Area Head of Koforidua Area since 2015. He was elected into the Executive Council of The Church of Pentecost in 2013 and has since been a Member of the Council. 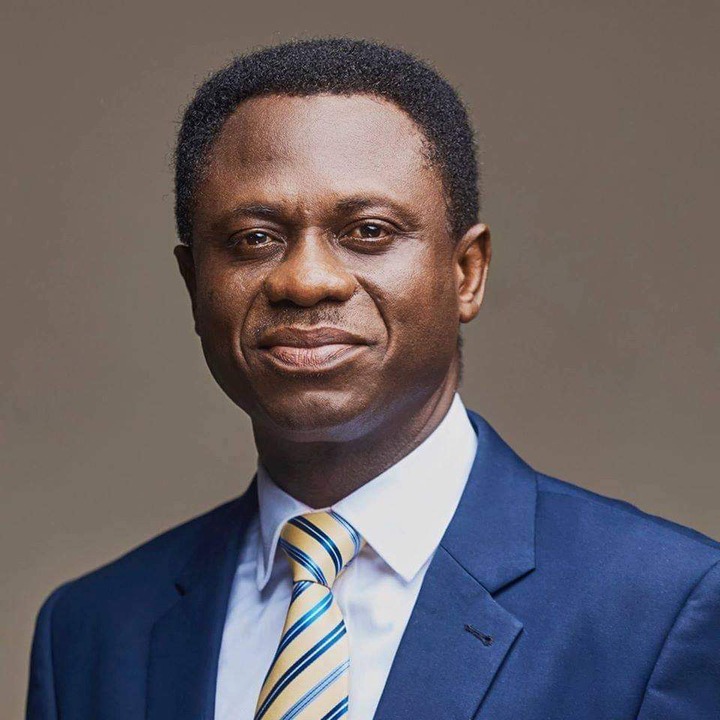