Guidance and misguidance are in the hands of God

Suppose a tourist stopped you to ask you for directions. There are two options available to you to show him the way: The first option for you is to accompany him to his destination, and then to turn back saying goodbye to him. The second option for you is to show him the way with gestures and body language. You have shown him the right way, but there are differences between the two methods. 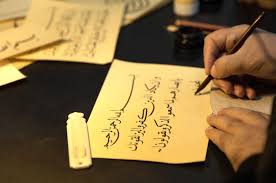 The second method is only "showing the direction" but the first method can be entitled "accompanying one to his destination." Guidance is described in both ways in the Holy Qur'an and the Islamic traditions. The word "guidance" has been used in the Holy Qur'an with two distinct meanings: sometimes it is "legislative," i.e., "by way of laws and regulations," and at other times it is "creative," (genesis), i.e. through the system of creation, such as the guidance of the sperm towards becoming a whole human being.

In many verses, we read that both guidance and misguidance (going astray) is in God's hands. No doubt, God shows us the right path because it is He Who has sent both the prophets and the heavenly books, to guide mankind. However, forcibly accompanying someone to his destination against his will is incompatible with the notion of free will. 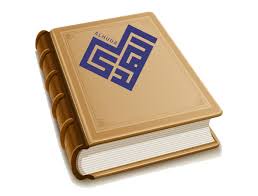 But since it is God Who provides us with all means for the attainment of our objectives, this sense of guidance, too, comes from God. A crucial question Now we are faced with a problem. In some of the verses of the Holy Qur'an, we read: “Then Allah makes whom He pleases err and He guides whom He pleases, and He is the Mighty, the Wise.” Reading verses like this one in isolation and ignoring other verses which interpret such a verse makes some individuals jump to the conclusion that God leads those whom He wants and ignores others, and that there is no option left for mankind.

The important point to consider is that we should read the Quranic verses in conjunction with each other so that we can arrive at a better grasp of their meaning. Here we will present you with some more verses dealing with the topics of guidance and misguidance (going astray) so that you may read them together and arrive at a better understanding of these verses. At one place we read: “And Allah causes the unjust to go astray.” Elsewhere we read: “Thus does Allah cause him to err who is extravagant, a doubter?” And still, at some other place, we read: “And as for those who strive hard for Us, We will most certainly guide them in Our ways.”

As you see, God's Determination and Benevolence are well-founded. He will neither guide nor misguide people without the proper considerations. God has promised to endow with guidance those who take part in the holy struggle for Him, those who struggle against their enemies and those who endeavour against their inner selves. But those who undermine the foundations of justice, those who are involved in extravagance, those who implant temptation in the hearts of others, will be denied God's guidance. 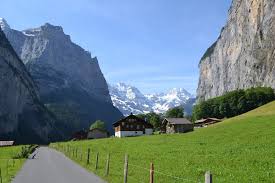 In this way, their hearts shall become dark and they lose the chance to prosper. This is what we mean by “God letting people go astray” and this is justice. God's Eternal Knowledge and Excuse for Justifying Crime: The last point related to the issue of the determinism/free-will controversy is the excuse that some proponents of determinism used to justify the sins they commit. The structure of the argument is as follows: Did God know that a certain person would commit a crime or would drink wine?

One answers negatively, they would have denied God's knowledge. If one answers positively, then this would be taken to mean that that person should have done that crime or else God's knowledge would have been negated. Therefore, to maintain God's knowledge, sinners have to commit their sins. But those who are involved in rationalizations of this sort to hide their criminal tendencies are ignoring one important point and that point is the following: We said from the beginning that God is aware of the fact that we are free either to obey or to disobey Him. This means that God's knowledge includes his knowledge of our freedom of action.

Therefore, if we were forced by our fate to carry out some pernicious act then this would mean that God's knowledge is changed into Ignorance. Let us now provide you with some concrete and tangible examples: Suppose a high school teacher knew from the outset that a lazy student would fail the final exams. And suppose that this teacher was certain in his knowledge. 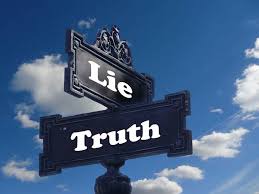 Now if the student failed the exam, could he blame his failure on the teacher's knowledge that he would fail? Let us give you another example: Suppose an innocent person became aware of the time of the occurrence of a crime and found it advisable to interfere. Does this innocent person's knowledge exonerate the murderer of his crime?

Presume, as well, that annotative equipment was in use that could anticipate the timing of a crime before its occurrence by a certain person. Do these mechanical means force the criminal to commit the crime? In sum, God's knowledge would never force anybody to carry out a wrong action.