The founder and leader of Glorious Wave Church, Prophet Badu Kobi has sent some messages to the New Patriotic Party. 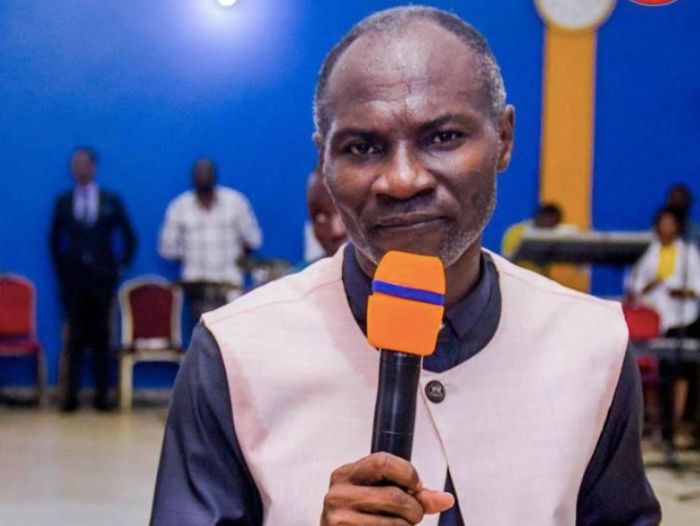 He added that the country will never develop unless the leaders in the NPP get a vision for the country. He explained and revealed that the government initiated the Free Senior High School education policy but failed to build schools for such initiative. Because there was no vision amongst the leaders, a particular year group have to stay at home to allow another year group to complete their semester.

"Of all the regimes, this is the regime I have seen that they don't have sense. It is the truth. Check everything that they have done. Until Ghana has vision, leaders in the NPP government will misbehave" he said

He added that if the NPP doesn't change the way they do their things in the country, it will bring more hardships on Ghanaians. He made it clear that he is not scared of anyone because everything he is saying is a direct message from God.

After making such statements, he shockingly revealed that he has been threatened by one man in the NPP. He added that the man has promised to shoot him because he always speaks against his party. Prophet Badu Kobi further stated that no man can shoot or kill him because God is his protector. 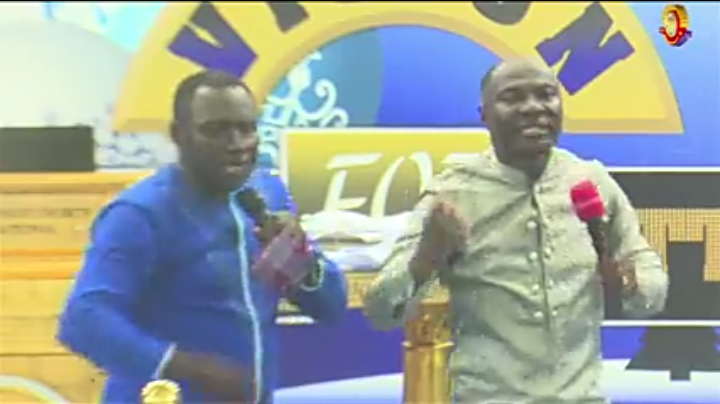