Islam is a religion founded in the seventh century and is the second-most followed religion in the world. It is interesting to know that there is literally only few countries in the world without Muslim population.

Muslim people have to offer prayers in their homes or in any cultural center only. Many times there were demands to build a mosque here, there were controversies many times, but the governments here did not allow the mosque to be built.

Slovakia is one of very few European countries with no mosque, but that's not the only struggle for a Muslim community denied official status. The Slovak parliament made it even more difficult for them to gain recognition. 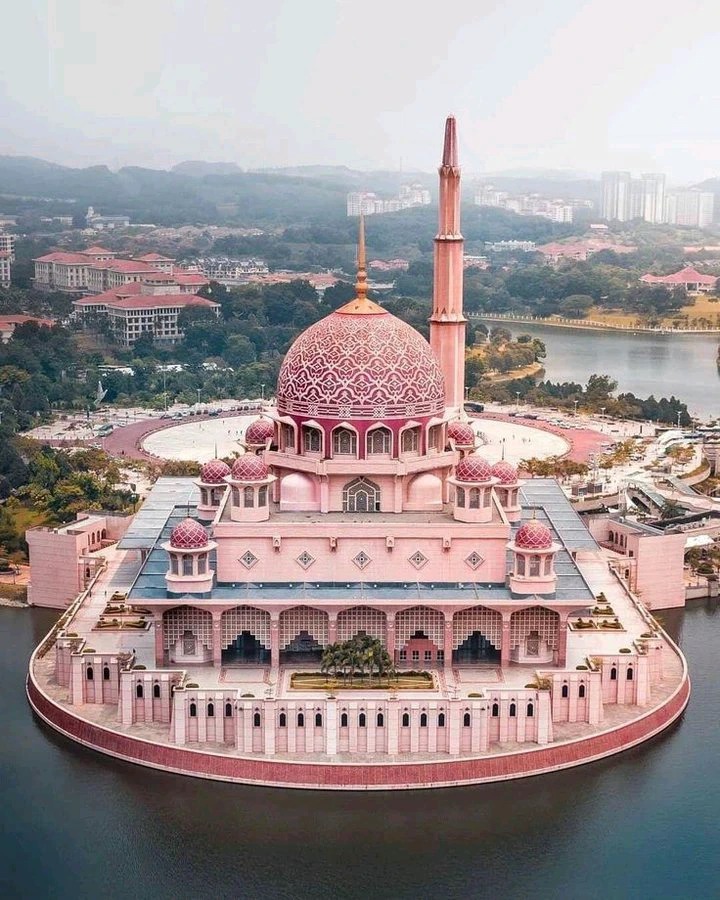 Even during the European refugee crisis in 2015, Slovakia gave asylum to 200 Christians, but did not give asylum to Muslim refugees. The government said that they do not have a mosque here. Giving asylum to a Muslim can create a crisis regarding the demand for a mosque. This decision of the government was widely criticized. 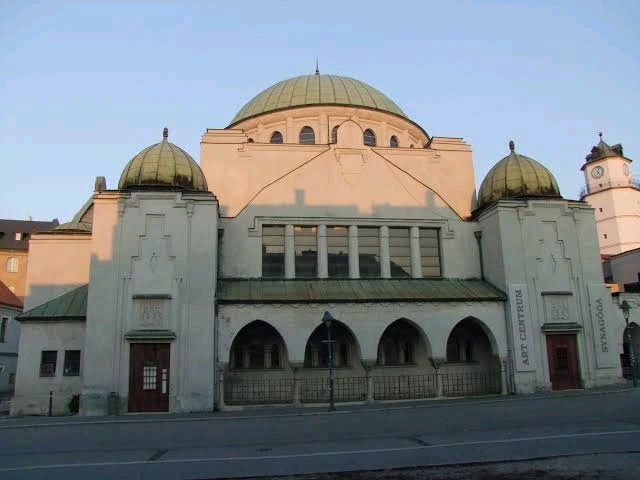 Sao Tome and Principe is the only African country with a single mosque. There are almost 34,000 people here out of which 0.02% of the population are Muslims. There is no mosque in this country due to really less population which is around 7 individuals only.