By rocksonbaffoe (self meida writer) | 15 days 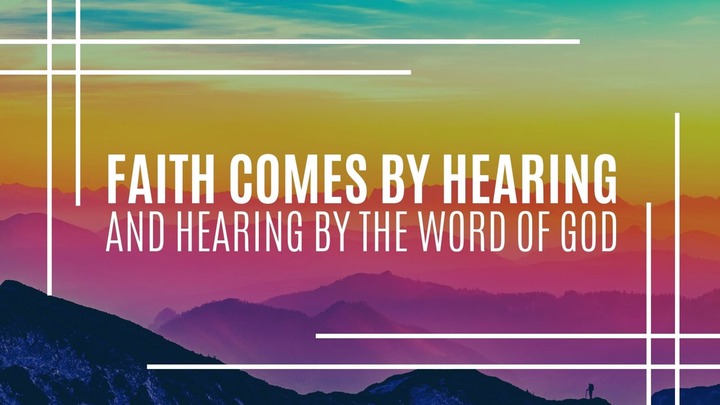 Have you ever felt insignificant or that your story couldn’t impact anyone? If so, read below to see how people just like you and me helped spread Christianity across the globe.

Although the very first Christians were Jews, by the end of the first century, Gentiles made up the majority of the Christians of that time. As the gospel spread, Christianity grew to include many nations and tongues.

After the death of Paul the apostle, the Bible does not share the many names of the men and women who helped spread the Good News. From the Bible and from historical accounts, we know that Christians had no physical buildings in which to meet, and they were scorned by the elected officials and the Jewish leaders of their time. Yet, they quietly and humbly continued to bring the news to a lost world.

Within the first 100 years of Christ’s birth and resurrection, we do know of several individuals who helped spread Christianity to many parts of the world. Mark took the gospel to Egypt, the unnamed Ethiopian eunuch took it to Sudan, and Thaddaeus and Bartholomew took it to Armenia. As Thomas traveled, he and his followers spread the Good News to France, Italy, Germany, England, Iraq, Iran, and India. Titus preached to Greece, Yugoslavia, Bosnia, and Croatia. The News spread quickly across what is now known as Turkey, Albania, Algeria, Libya, and Tunisia. By the end of the 2nd century, Christianity had been introduced to Morocco, Bulgaria, Portugal, and Austria. North Africa also experienced widespread conversion. 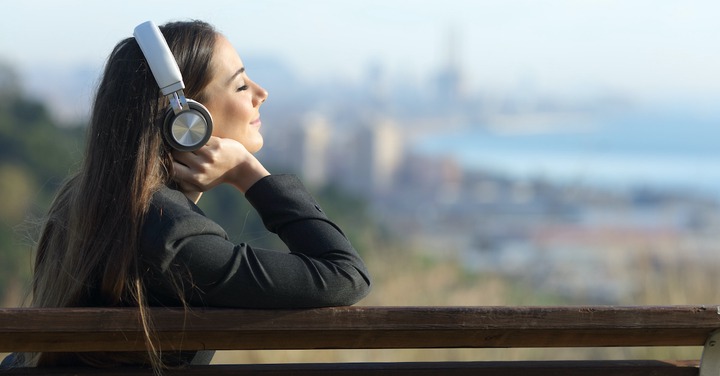 In the years between 1600 and 2000, people continued to share about Jesus as the gospel was taken to Bermuda, Uruguay, Laos, Virgin Islands, Belize, Grenada, Nepal, Sierra Leone, Liberia, Rwanda, Samoa, Hong Kong, and the Antarctic.

Today, there are still over 2000 groups of people who do not have access to the Bible in their native language. If you would like to help spread the Good News to people across the world so they can hear about Jesus in their own language, you don’t need to travel the world! 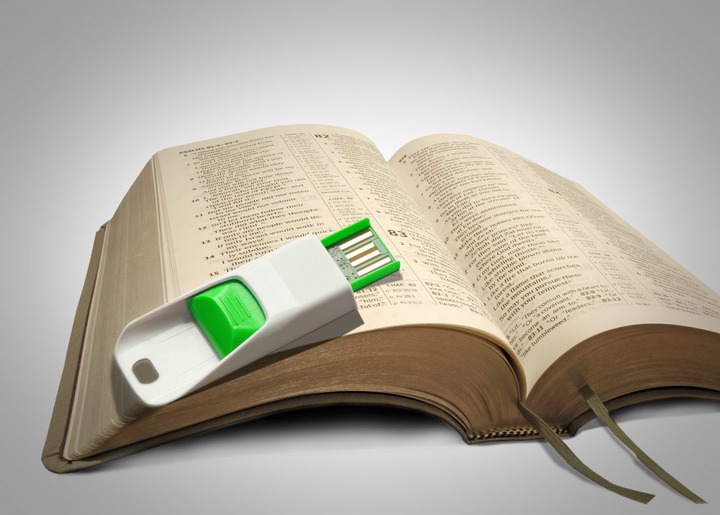