Jesus Christ, the black Jew with African descent who has been Europeanized for centuries

By PULPIT_THE_SCRIBE (self meida writer) | 1 months

Try not to allow anybody to reveal to you the holidays has only one occasion praising a Black man. There's two: Martin Luther King Day and Christmas. Indeed, my sisters and siblings, we can't fail to remember that Jesus Christ, the most celebrated, generally popular, most good man in Western history — the individual at the focal point of Christmas — was a Black man. His hair resembled unadulterated fleece, as per the Book of Daniel. That implies his hair was unusual. The Book of Revelations says his feet resembled shined bronze. That implies he was earthy colored cleaned. Jesus was a Palestinian Jewish man who, as a youngster had the option to stow away from the King of Judaea by going through years in Egypt. So he resembled an Egyptians. Sounds like a sibling to me. Joan Taylor, creator of What Did Jesus Look Like, says he took after present day Iraqis with dull earthy colored hair and olive earthy colored skin. The proof mounts — Jesus looked more like me or Lenny Kravitz, and very little like the light haired, blue-eyes surfer fella he's regularly depicted as now. Also, we know definitely why his picture was changed. 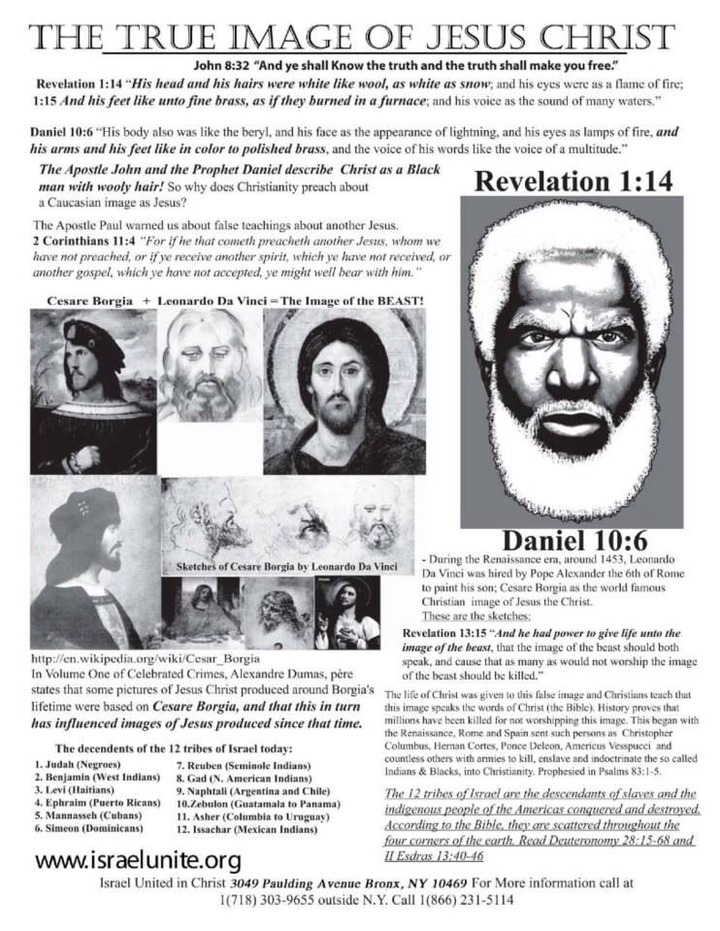 The allotment of Jesus' picture is one of the greatest scholarly robberies of history, and it starts around the fourth century AD when devotees of Christianity started painting pictures of Jesus dependent on Greek and Roman Gods as a method of acquiring new adherents. It was advertising, yet it had a lethal effect on the grounds that the second most noteworthy stunt racial oppression at any point played was causing us to accept that the man of the century was a glorified Ken doll, and not a unique soul sibling. (Racial domination's #1 most prominent stunt was making us think we were sub-par compared to them when we are unquestionably not, however I deviate.) This move in Jesus' look matters since symbolism matters. At the point when we see individuals who we relate to in places of force or magnificence, at that point we know for sure that we can accomplish that status. We feel attested. Experiencing a daily reality such that large number of Christians love a light haired, blue-peered toward child of God just puts light hair and blue eyes on a higher platform. It permits whiteness to think considerably a greater amount of itself. However, we know reality — that picture is obviously false. Jesus was Black. 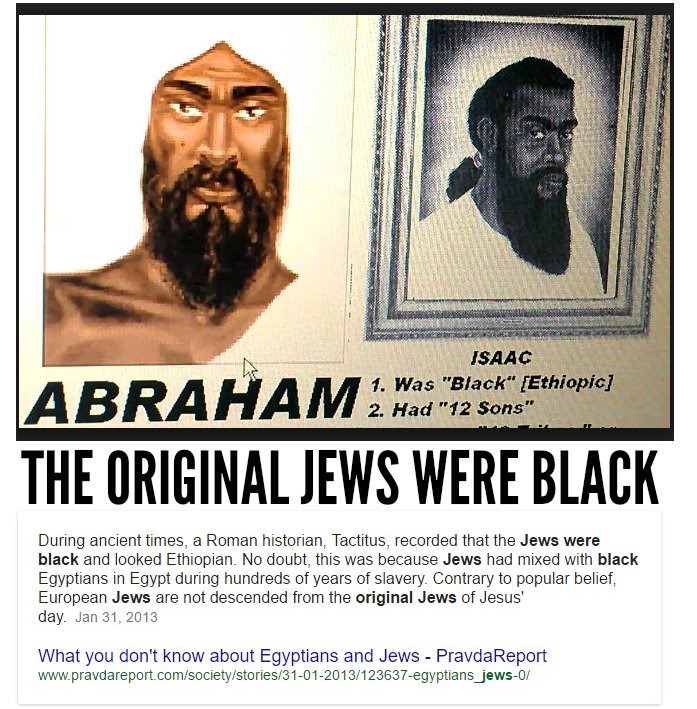 Much more than Jesus' look, we realize that Jesus was a sibling from the manner in which he lived and kicked the bucket. He was not from the predominant gathering. He was a progressive, an extreme naturally introduced to destitution and banished from entering certain spaces. He was on the run from the man for the duration of his life — as a youngster he needed to get away from his nation of origin to evade being executed by the man (otherwise known as the King). He went through quite a bit of his time on earth abused and on the run from the specialists who kept an eye on Him and pursued Him — yet He actually figured out how to drop information and drink wine with His companions. His end starts with Him getting squealed on. He's improperly captured and afterward, before a group, He's lynched. That certainly seems like a sibling to me. The abuse Jesus fights for the duration of His life, and His consistent abuse by an administration that is so terrified of Him that it kills Him — the entirety of that positions Him as an untouchable. Jesus' story is suggestive of the Black insight, where the state capacities as an abusive power, harming your life when you attempt to change the world — consider Dr. Lord, Malcolm X, Fred Hampton, unendingly. At the point when you stand up you get snuffed out. However, as so numerous who kick the bucket disastrously in the 'hood he wound up with a definitive wall painting: His picture painted across the globe. But then, these days, regardless of carrying on with that Black life, Jesus resembles the substance of racial oppression.

What's more, symbolism matters. Thus, if this Christmas, you are hoping to have a picture of the infant Jesus or an adult Jesus on your tree (or underneath it), get yourself a Black looking Jesus. You have the right to consider Jesus to be the wonderful Black man that he was. You have the right to see the genuine progressive who came from nothing and got splendid, incredible, cherished, dreaded — and, at last, perpetual. Probably the best individual ever, an individual who revealed to us how to live right, would clearly not advice us to take. At the point when Christian pioneers at any level traffic in pictures of that surfer-man Jesus, they are dealing with untruthfulness, in taken symbolism, and in the propagation of racial domination. You don't have to bring that lie into your home.

"If you mention my name, I WILL HIRE BOYS TO RAPE YOU" Afia Schwarzenegger threatens Efia Odo.