By TamaleOnline (self meida writer) | 15 days A young man has been busted at Datoyili central mosque in Tamale in the northern region on Eid day after he presented himself as a new convert who have just switched from Christianity to Islam and needs support in the form of money.

According to him, he came from Winneba in the central region and does not have any clothes on him so the mosque should assist him financially to purchase some few clothes.

The Muslims in the mosque started contributing money to him and immediately someone who knows him very well among the congregation raised an alarm that he is a con, a notorious scammer who goes around various mosques and praying grounds doing the same tricks.

The person who identified him revealed that he was caught two weeks ago after he stole someone's motorbike in another mosque after prayers. He was almost beaten to death but he begged and they spared his life with which he promised never to repeat the act again.

He was then immediately surrounded by men who were in the mosque at Datoyili. He tried denying the accusations but upon few slaps, he confessed and admitted that that was what he does. He pretend to be a new convert and they will contribute money for him and he will flee to different mosque. They warned him and allowed to to walk out. 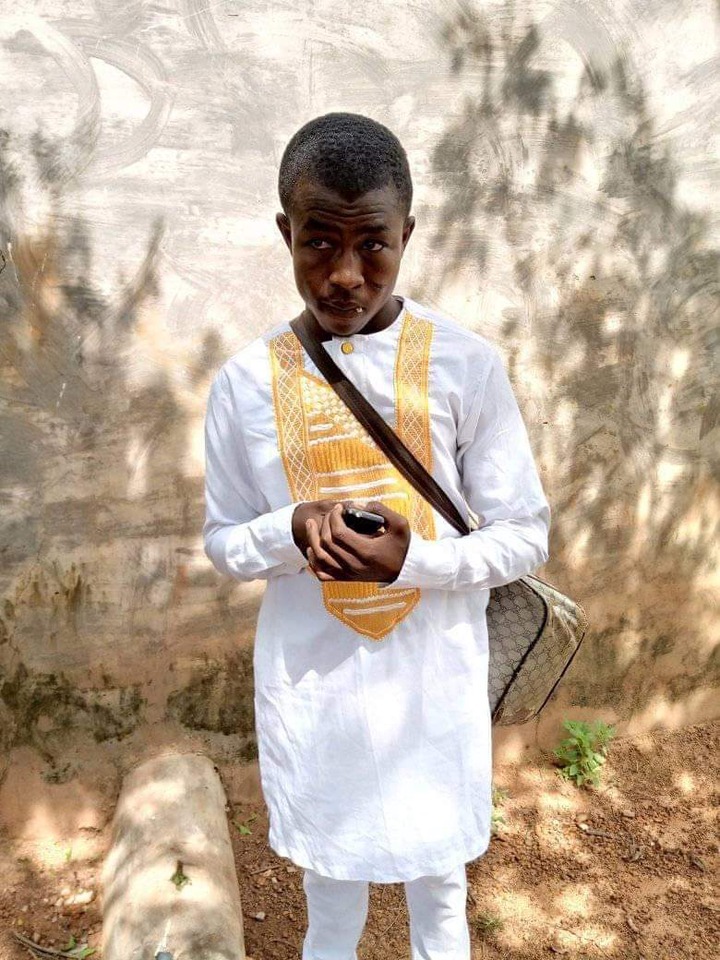 Meanwhile, this is a wake up call to all mosques to be careful with people who come with various stories.