By Gentle.Blogger (self meida writer) | 1 months 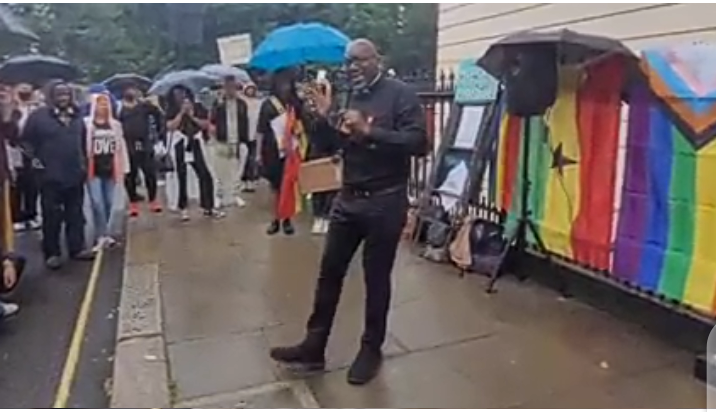 The practice of homosexuality is on the verge of becoming an official illegal act. However, there has been certain snippets of cases where Ghanaians publicizes their sexuality status as homosexuals. Recently, a Ghanaian man or gay got married to a German man. Today, another similar but controversial video has begun circulating online. In this video, a man, Reverend Jide, who claimed was the founder and leader of the the church, House of Rainbow. He shared that this church has branches which was founded way back in 2006 in Ghana, Nigeria and other African countries. 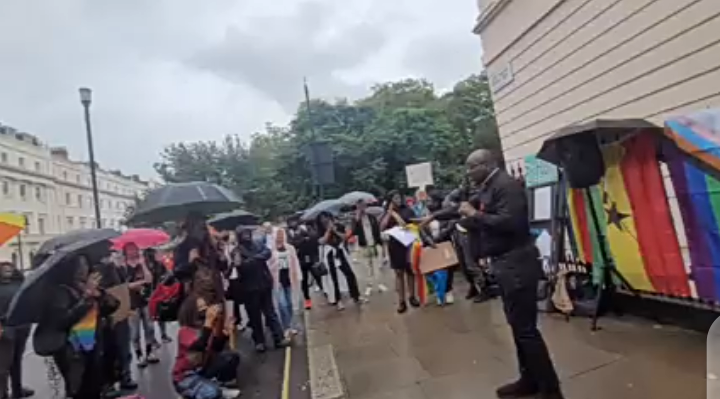 He boldly declared that his intent for founding the church was to create safe space for lesbians, gays, transgender and the others who are Christians. He revealed that he did not care about what people say about him and as such he is ready to go around the world to celebrate his blackness and gayness. He revealed that although he is a gay, he also intends to be a holy homosexual meaning he will not have any intercourse. He went ahead to state that veryy soon Ghana will accept homosexuality. He stated emphatically that homosexuals love God and without homosexuals, the church will be left without songs. He revealed that most of the MP's in Ghana behind the anti- LGBTQ+ law are using the Bible to justify their evil and that most of them are engaged in the act.