By Politics-is-my-food (self meida writer) | 27 days

He was a former sorcerer but now in Christ. This is the continuation of Kalu Abosi’s story I shared earlier. After reading, don’t forget to click on the + Follow button to get more updates. And please share the message as well. Continue reading. 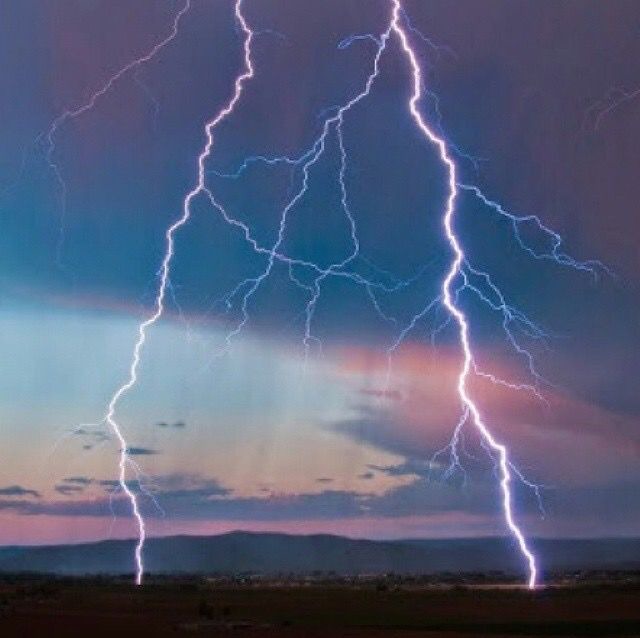 Meeting Satan for the first time and receiving my new name

After being in the world under the sea for some time, he narrated that the queen called him to a room one day and said, “Before you are released back to the world, you must have a meeting with Satan, the president. But you are not yet spiritually qualified to stand in his presence, so I will have to stand with you.”

With that, she used her powers to divide herself into two and he also into two and at her command, their two halves stuck together, such that he wasn’t standing alone, for the queen was standing with him and vice versa. Then she called and Lucifer appeared.

Satan called him by his name, Arena, in its proper dialect and he saw his prowess. Then he told him, “I have been briefed and I know I am capable of working assiduously for the kingdom.” To that end, I’m first going to be given a spiritual name. I was blindfolded and I was given a metal box of alphabets to pick from.

He later realized that Satan and the queen were collecting the letters from him and arranging them on the board on the wall. When it was done, his blindfold was removed and he saw the name Cashnaya Daska on the board. That was his working name.

He continued Satan told me, “You will be reborn in the world as a baby in order to fulfill your assignment and you will choose your mother-to-be from the spirit world.” At his command, the large screen in the room (which we now call plasma or LED TV) began to show faces of many women from across nationalities. 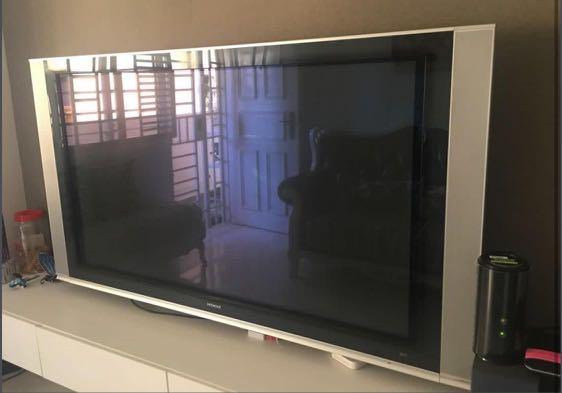 As the pictures of these women rolled on the screen, he wasn’t interested in them because the women were in no way compared to the glamorous ladies he had seen in the queen’s kingdom. The queen seems to understand this, and at her command, the screen showed the pictures of three women, one light-skinned woman and the other two, dark-skinned.

The queen began to tell him the story of each of the women. When completed, he preferred the light-skinned woman. The queen told him, “She is a native of Abiriba in Imo State (now Abia State) Nigeria and she is married to a man from a nearby town in the state. This woman had five children but I was responsible for the death of her first, third and fifth children. The couple resides in Cameroon but I want them to relocate to Nigeria as this is where your assignment is marked out.”

Satan also showed him on the screen, pictures of wealthy men and women, influential world figures, scientists, politicians, and religious leaders across the board who serve them and are working in their assignments. He eventually disappeared. The queen then extricated her half self from him and returned his other half to me.

They monitored his parents-to-be from the screen in the spirit world for two consecutive days. The queen first kept his mother-to-be sleepless with thoughts of her deceased children, and manipulated her thoughts to supernaturally inquire the cause of their deaths.

The queen stirred up one of her friends to visit her the next morning, and after pouring out her heart to her, she opted to take her to a diviner to find out what lies beneath. She took her to the very one that the queen had selected – one of her agents. 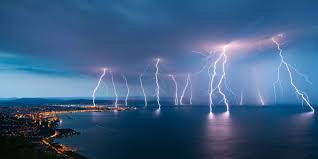 The man inquired from his deities, but he had already been given a script by the queen. Instead of revealing the causes of her children’s death, he promised her that she will give birth to another child, a boy, who would bring prosperity to the family and erase her sorrow.

He gave her detailed instructions on what to use before her next sexual relations with her husband. She wanted to offer him some money in appreciation, but the queen signaled to him not to accept it and he refused it. Then they left.

He continued “When it was time to send me into the world, I was summoned to the queen’s private chamber and she told me it’s time for me to go into the world. She promised to enrich my would-be parents and be with me at all times. She affixed different rings in my fingers and toes; some of these rings, she tightened them like they were nuts.

She tied her hands and legs with a kind of cord. She opened a drawer and brought out a bottle and emptied its content on my palm. Then she began to chant an incantation. It was a long one. After she was done, the substance in my hand began to melt like ice and I became a bit unconscious and soon, I realized I too was melting and I continued melting till I melted into my mother’s womb.

Now in her womb, I didn’t eat for three days because my mother’s food was different from my food which was human flesh and blood. The queen observed this, so she began spiritually feeding me with a strange food that was neither flesh nor blood and this continued till I was born.

When I was born, I had been told some events would happen and I laughed in my cot in anticipation. A nurse that was about to pick me up for circumcision was menstruating and she fell down on her face, unable to get up in the hall. Another nurse who wasn’t having her menses was called and she succeeded.

The reason the queen of the coast had much leeway in my family was because they weren’t Christians. Had they been praying Christians; her plans would have been thwarted. To be continued. 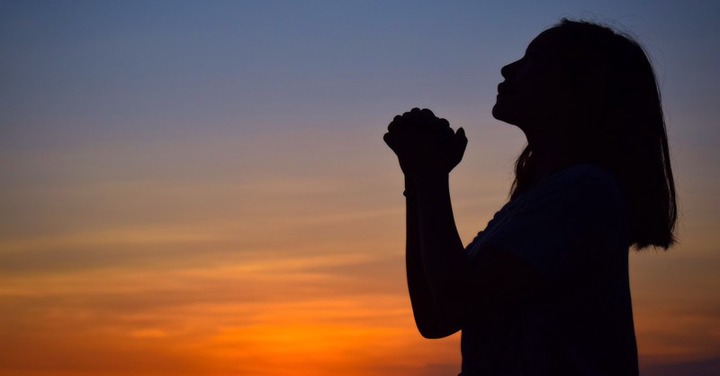