If You Don't Stop Following Pastors, You May End Up Becoming Useless - Obofour's Former Jr. Pastor

By HenryArko (self media writer) | 16 days ago

It is very common today to find young men and women who carry themselves as junior pastors of some popular men of God in the country. These young men and women usually take up varrying roles ranging from translating the head pastor's sermon to catching congregants who fall under the anointing of the 'Holy Ghost' during church services and crusades.

This group of young pastors always seeks to do the bid of their senior pastors; they fight for them and sometimes come on social media to lambast their paymasters' contenders.

Such folks are normally seen in expensive suits and shoes giving an impression of flashy lifestyles. Looking at the way they carry themselves, one may think that their efforts are rewarded with huge paychecks, but from what Reverend Obofour's former junior pastor known as Andy has come out to reveal, the situation is not always like that. 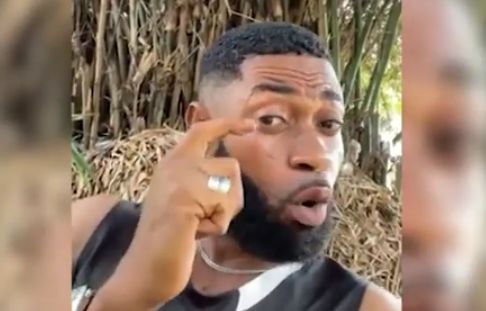 According to the young man, some of these junior pastors work for over two months without receiving any payments whatsoever from their head pastors. According to him, parents of such young pastors may think they are doing well by virtue of the fact that they move with big men of God, but their conditions may be nothing to write home about.

This goes to confirm the saying, "All that glitters is not gold". What seems like a frowsy situation from afar may not be the case when one gets nearer.

Andy went further to advise those parading themselves as junior pastors of so-called big men of God in the country to advise themselves. He has cautioned them to find something doing for themselves rather than following those they call spiritual fathers. 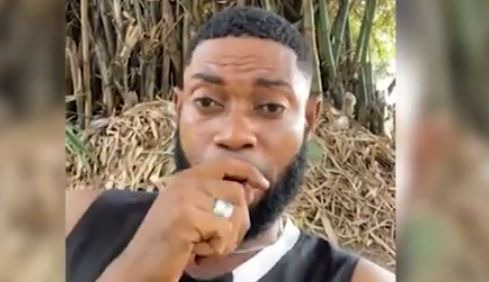 He claimed that if they don't find something more profitable to do, their lives will end up becoming useless.

"If you don't stop following pastors, you may end up becoming useless", he warned.

It is good that he has realized this now and is also cautioning his former colleagues. There is nothing better than starting and building something for oneself. It could start small, but when God showers his blessings on it, it will move from those humble beginnings to greatness.

He also noted that one needs not be junior pastor to a well-known man of God in order to do the work of God. According to him, young people who desire to go into God's ministry should wait for the call from Him, and then begin something on their own rather than going to serve as junior pastors under popular men of God, since the latter will not reap them any benefits.

It serves him right; pro-NDC group descends on the Afloa Chief for condemning Mahama to Nana in 2019

I Will Blame The Two Of You, And Not Nana Akufo-Addo - Captain Smart Sends Message To Two NPP Gurus