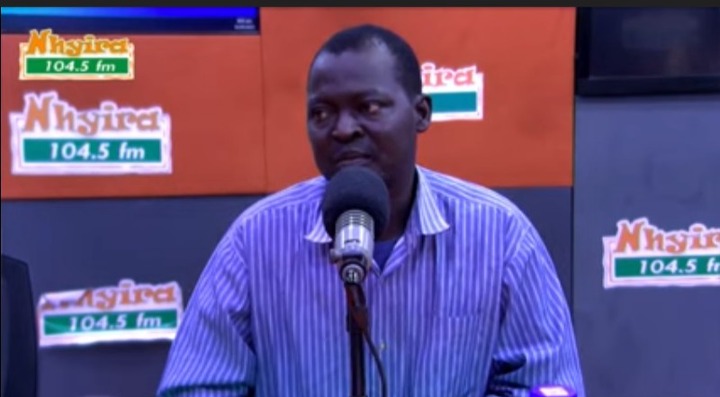 A man by the name of Isaac from Ntonso is 46 old and he is married with two children. Isaac said he travelled with his wife to Kumasi in 2008 to search for work to do. He was able to rent a room with the little money he had on him but he was sacked from the house because of his two kids. He searched for another house and work to do for quite a long time before he got one at Ntonsu.

The man stated that went to his uncle to inform him what he has been going through since he got to Kumasi, his uncle sent him to a fetish priest to help him solve his problems but the fetish priest gave him a condition that unless he allow himself to be initiated into the smaller gods worship and also become a fetish priest before he will be set free from his problems.

Isaac said because of the financial difficulties he has been going through, he accepted this condition, the fetish priest then requested a piece of white cloth, sheep, and goats and he also requested 15 fowls, and 3 bottles of schnapps before he went through all the rituals needed.The fetish priest came to where he is staying to build a shrine for him.

Isaac opened up that although he went through all this process but still he didn't get work to do, he spent most of his time at the shrine the fetish priest built for him. He also said he has been having unusual dreams and also seeing unusual things in the house. The man continued that he has been having sleepless nights too. According to the uncle, the fetish priest is also their family member that's why he sent his nephew to him for help.