I never believed in magic until I watched him perform. A video of a magician who escaped from a burning box is currently trending on social media.

Many different kinds of magic tricks clearly exist. A Magician and Illusionist who identified himself as 'Freeman' have left many people in great surprise after his wonderful performance in Benin. 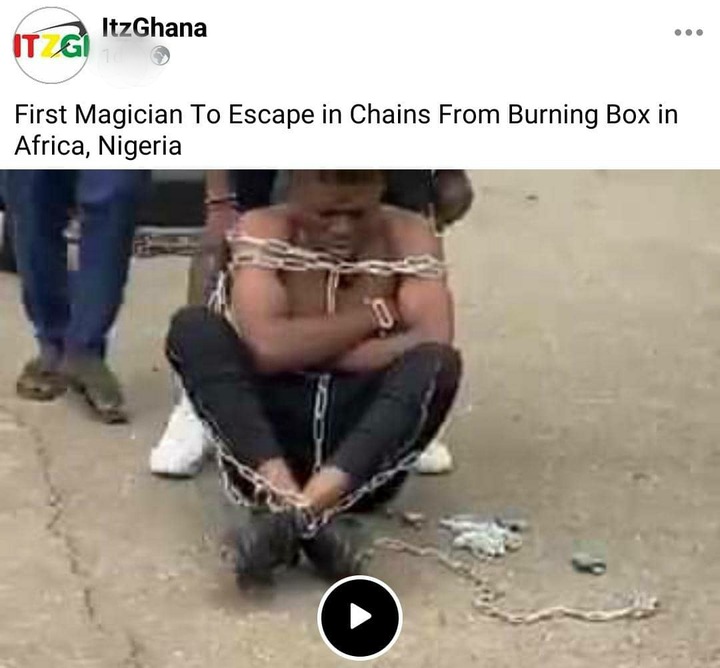 Some people seem to understand magic and miracles to be the same. The understanding of such people can be attributed to the effects that the two phenomena produce. However, magic has also been perceived by some people to be evil whereas its counterpart, miracles are seen as good irrespective of the effects both produce. Whether the two phenomena are the same or different causes much discussion. 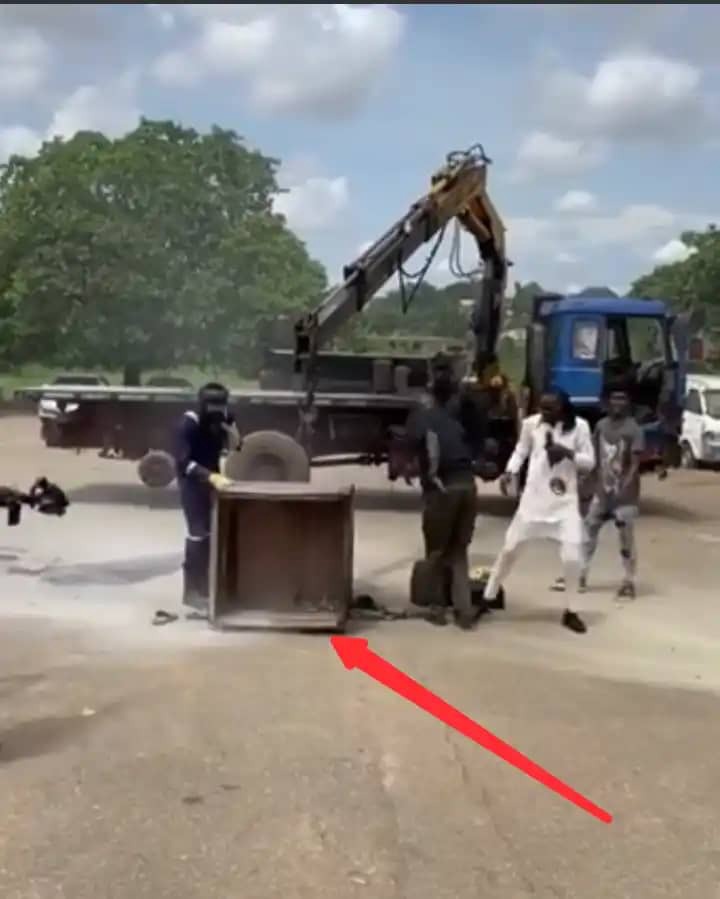 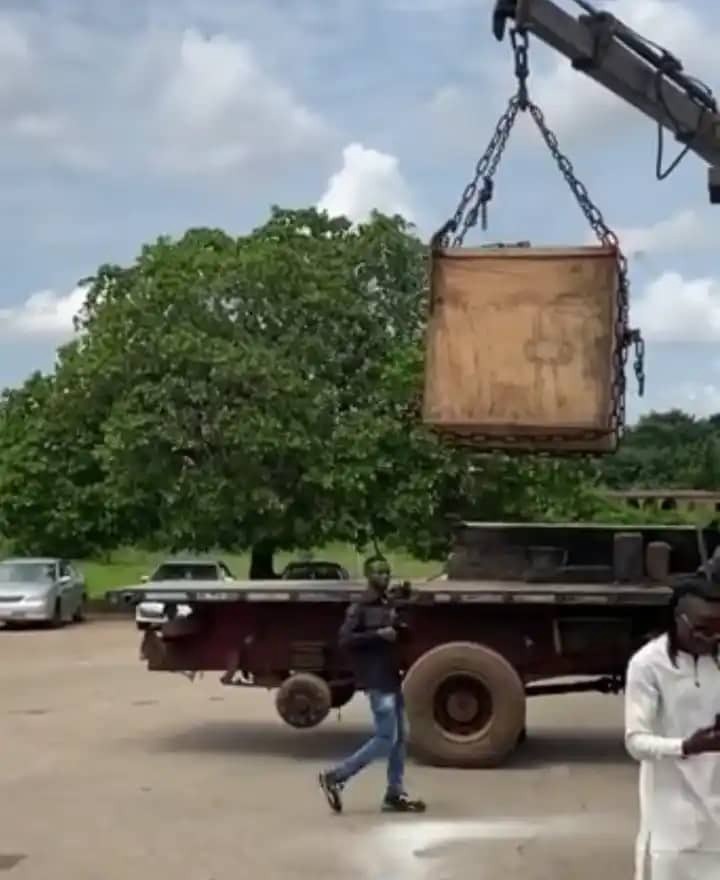 It all started when he gathered a crowd and told them he could be tied, put inside a box, and burned along with the box while still escaping. Many people believed it was a hoax. 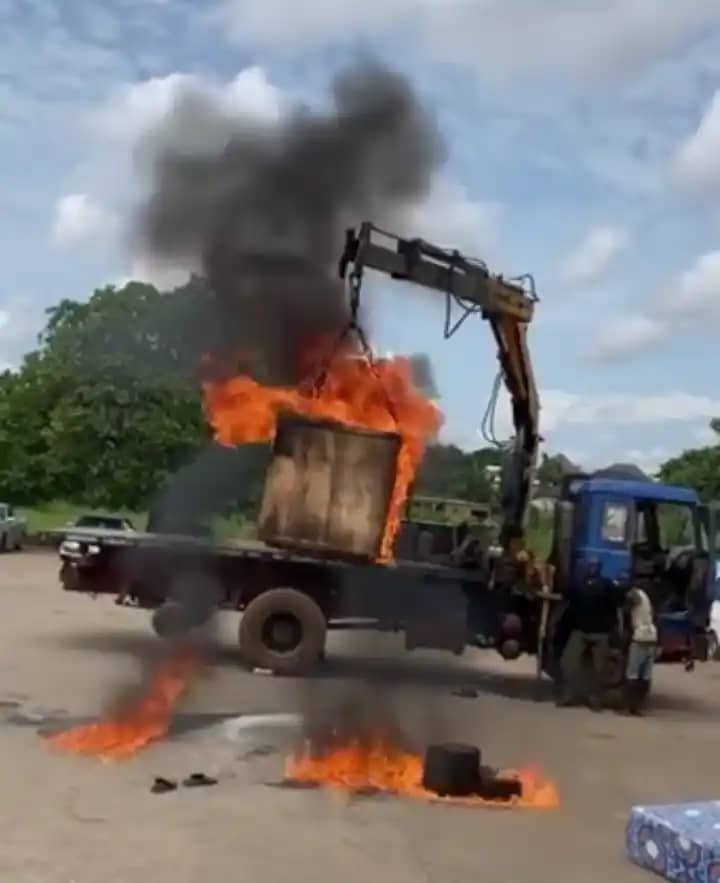 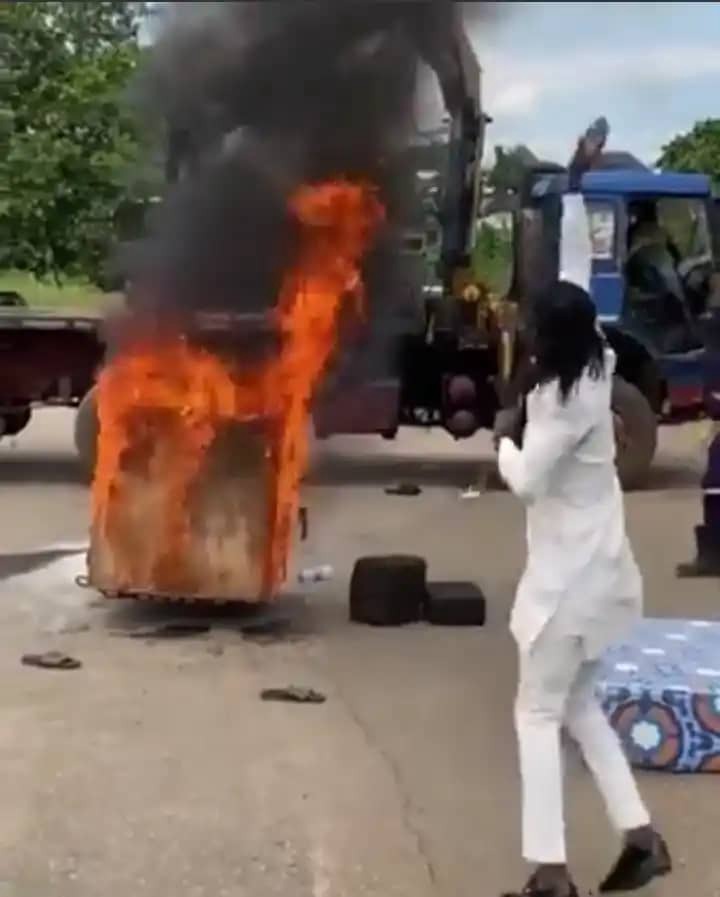 Six chains were used to bind the Magician, which were then sealed with a padlock. With the help of a large man, he was put inside the package. The box was also shut tightly. People doused the field in gasoline and set fire to it. After 2 minutes, the fire was put out. The box was discovered to be empty when it was opened. 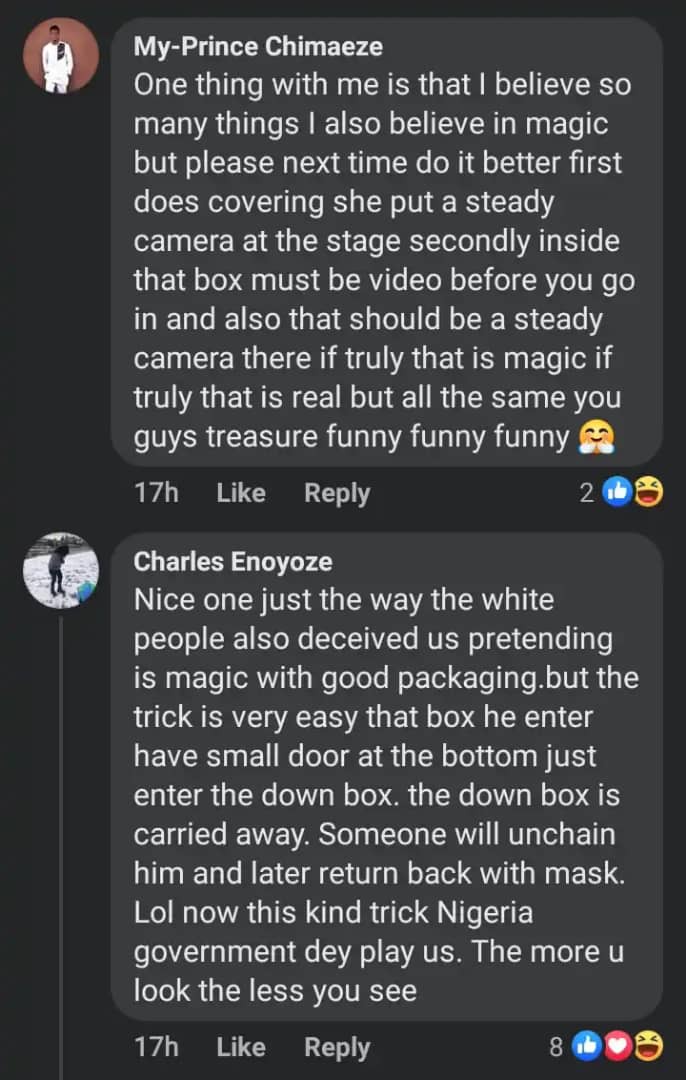 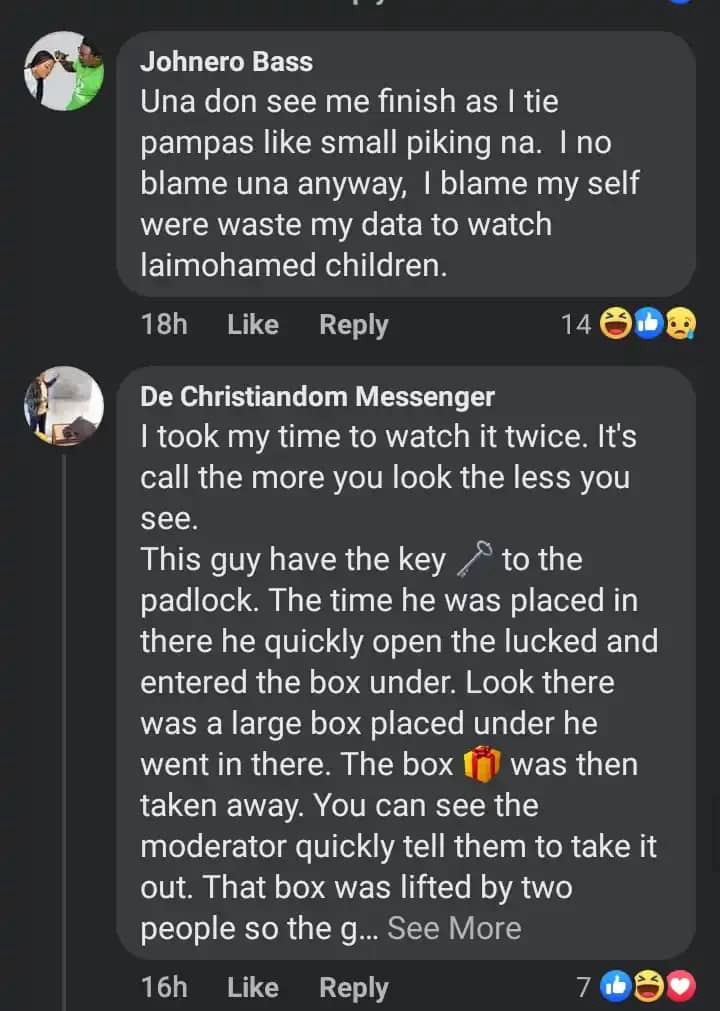 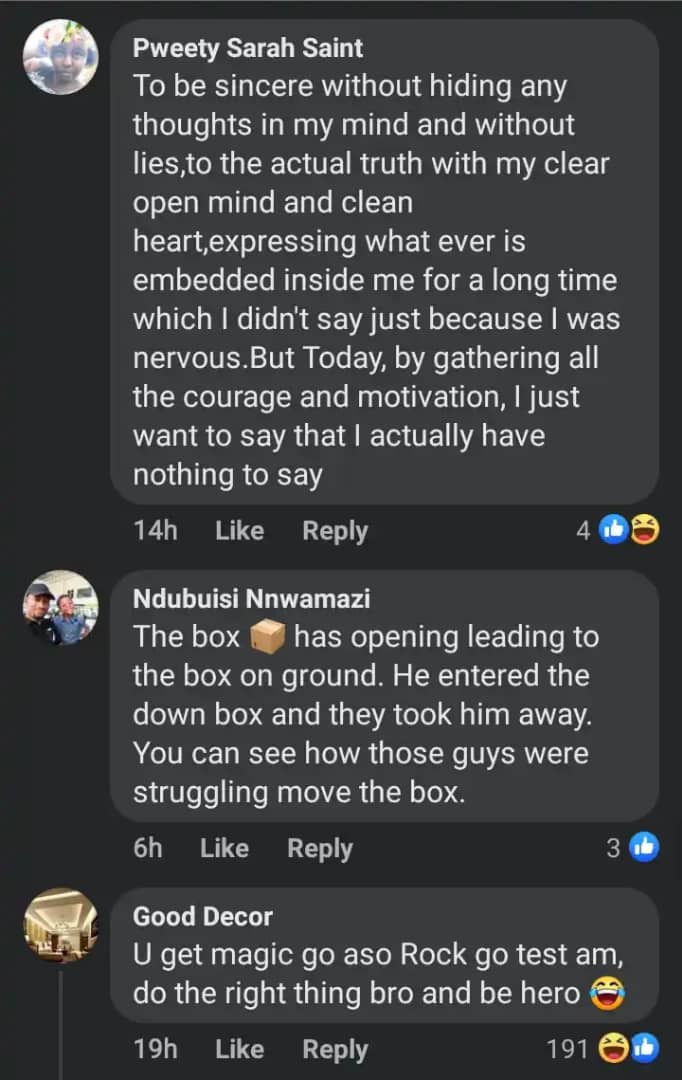 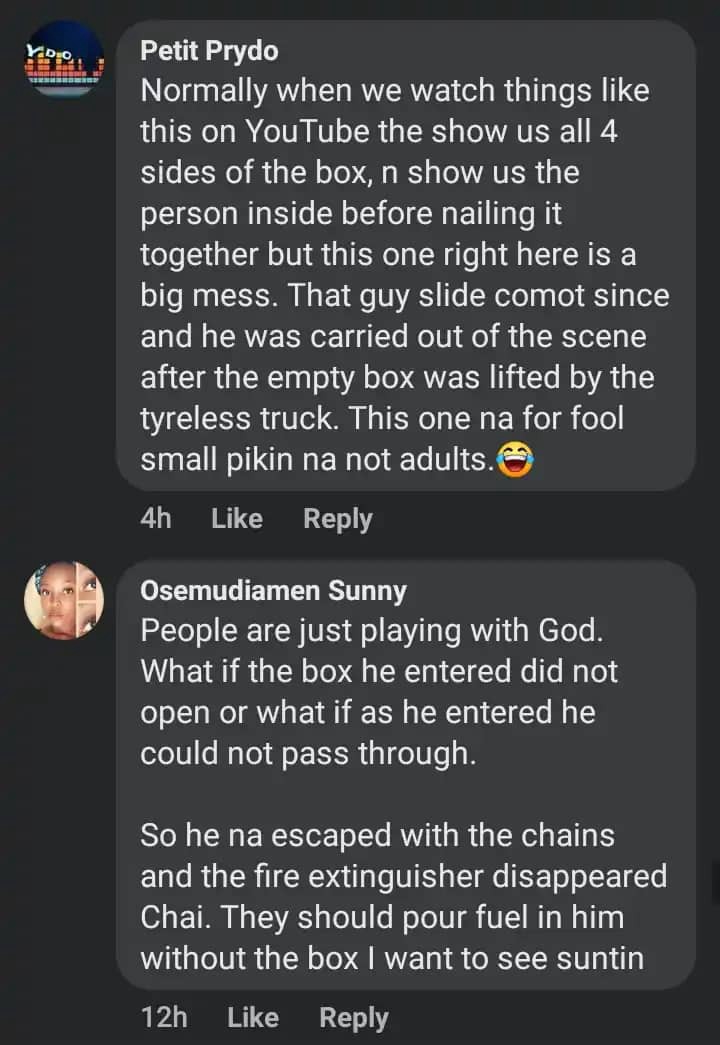 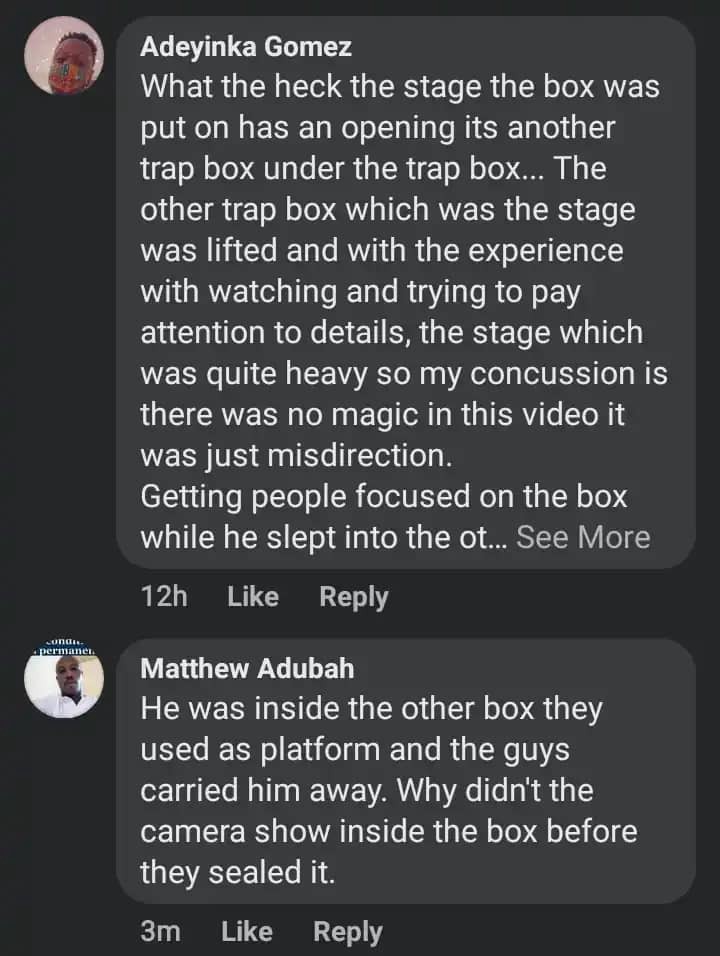 Christian views on magic vary widely among denominations and among individuals. Many Christians actively condemned magic as satanic, holding that it opens the way for demonic possession. Some Christians simply view it as entertainment. Conversely, some branches of esoteric Christianity actively engage in magical practices. 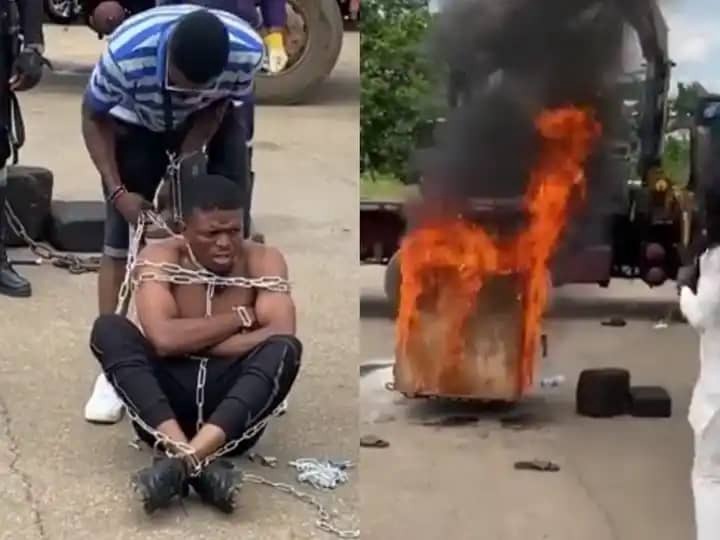