Can You Believe She's a Pastor? See Pictures Of Her With Beautiful Lady She Got Married to (Photos) 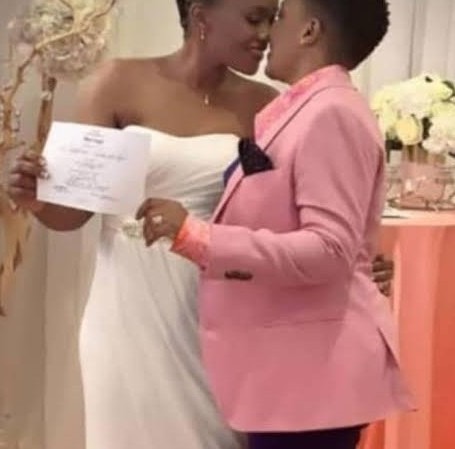 We all have the freedom to make the choices that we believe will suit our needs. Nobody is perfect. Sometimes we make mistakes because we are only human. We all strive to be the best we can be all the time. Being a pastor means you are a servant of God who is supposed to be closer to God than most other ordinary people, and pastors should always serve as role models to others who want to follow in their footsteps. Although pastors are also human beings and not robots, it means that they can also make wrong decisions, knowingly or unknowingly.

Picture of pastor Julie's wedding with a fellow woman: 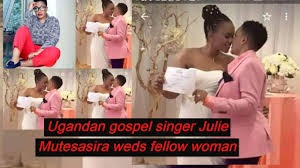 This is the case of a beautiful female Ugandan pastor, Julie Mutesasira, who divorced her husband, who happens to be a pastor too, and he is well known as Steven Mutesasira. The breakup between pastor Julie and pastor Steven happened in 2016 when pastor Julie suddenly left home for a couple of years. She kept herself away from her husband and was nowhere to be found. It was later in 2016, when pastor Steven saw pastor Julie's marriage picture with another lady, that he gave up on their marriage and decided that it was time for him to move on with his life.

When her husband married another woman after she left him: 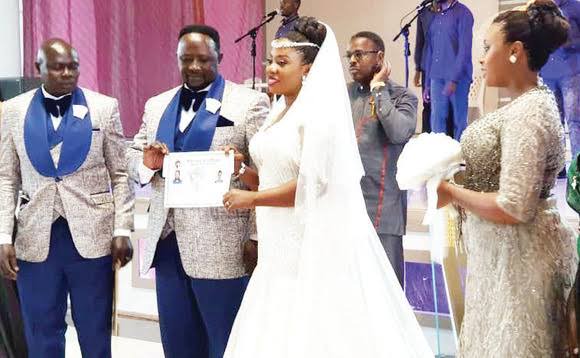 Pastor Steven got married to another wife because Pastor Julie had already married a woman. The female pastor's decision to marry a woman shocked the public, especially her fans, who follow her songs and see her as a role model. Her church was also shaken by the news, and some of her members were disappointed that a gospel singer and an ordained pastor could marry a fellow woman.

Picture of pastor Julie as a tomboy during her high school days: 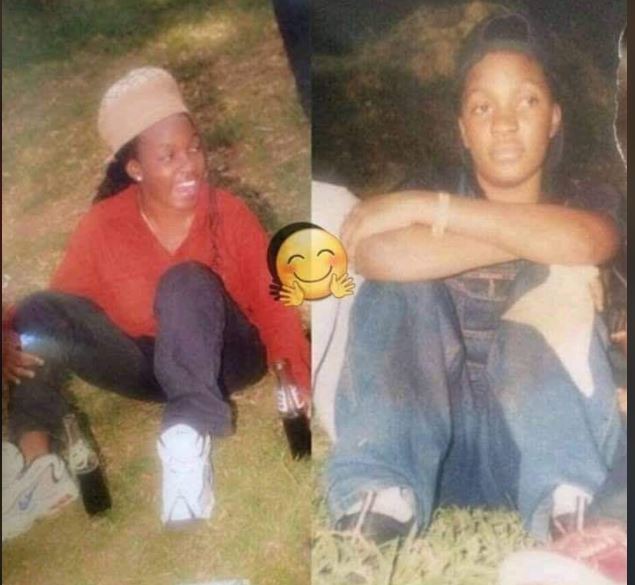 Julie is now based in Canada with the lady she got married to. Julie acts as the husband while her partner acts as the wife. Pastor Julie was reportedly a tomboy during her high school days. She has always dreamed of being a husband in her relationship, and the only way she could do that is to marry a fellow woman, because no man will allow a woman to rule over him.

Recent pictures of pastor Julie with her female partner: 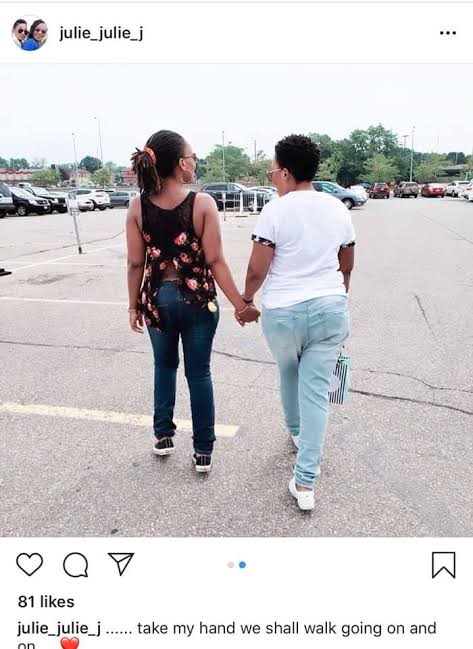 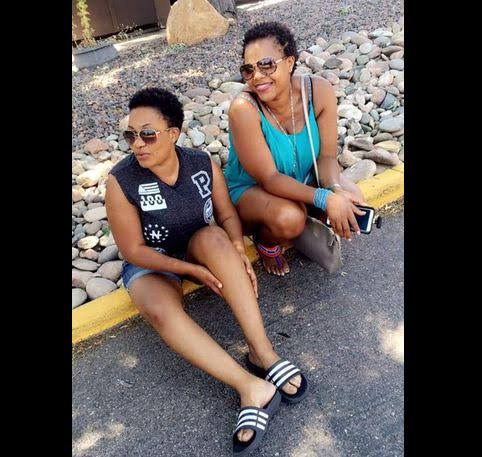 What pastor Julie did was against Ugandan law, which is why she decided to relocate to Canada after her marriage. It is also worth noting that her marriage with a woman is not supported by the Bible, and a good Christian who cares about the religion should never practise this.