I lured and killed a Christian to deny Jesus Christ because he did not have fire in him- Mr. Mukunz

By News-Commander (self meida writer) | 27 days

An interesting revelation by Adolph Mukunz is one that will excite those that love to seek the things of God. This world is so full of supernatural secrets; thus knowing the secrets of the dark kingdom empowers us on the schemes and strategies of the devil, whose only aim is to Kill, Steal and Destroy.

Going straight to the revelation, he revealed he was a senior sorcerer who attained a high level in occultism. When he moved to a new neighborhood, he summoned all the spirits of the people who lived in that entire area to appear before him at night and that enabled him to know their identities and levels of power.

Whenever the people of the neighbourhood paraded before him at night in the spirit, he would know if the person was a witch, a satanist or a mere Christian. He did that because it is an occult law that every sorcerer must test everyone's power before going to sleep when he or she goes to a new neighbourhood. 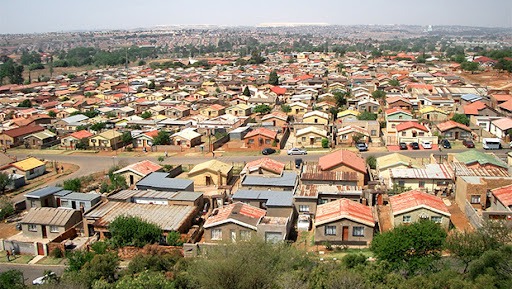 He further indicated that Christians are tested on a daily basis by witches in our neighborhoods, in our workplaces or even in our churches; but we are lucky because it is Jesus that protects us. So when he summoned the spirits of everyone in the neighborhood to appear before him that night, he noticed that there were three spirits of three people who were not responding.

That pushed him to a spiritual investigation, at the end of which he discovered that those people were Christians. He added that a Christian's spirit will never respond when Satanists and occultists summon because greater is He that is in you that he that is in the world.

So then, he now had to deal with spirits who were refusing to respond to his summoning. He had to assess their strength in the realms of the spirit. Following his investigation, he discovered that one of these three young Christians did not have fire in his pillar above his head in the realms of the spirit despite having light in his eyes. Because of this, he decided to go after him. 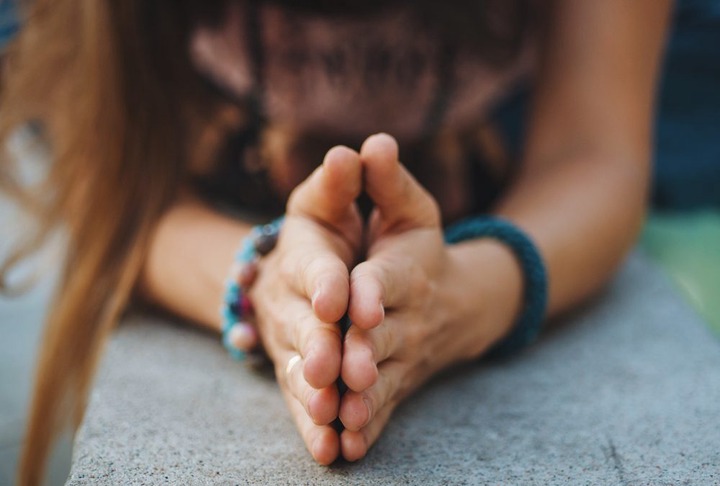 Which strategy was he going to use, and how was he going to be able to snatch him from his three friends who carried real Holy Ghost power? Well, he became friends with him and the first thing he did was to stop him from going to church because when a Christian goes to church, he often comes out with more fire in him. Why? Because other members in the church always transmits fire to one another because a church is like a collection of fires.

Later on, he invited his new friend to join him in his company. He gave him the job because he just wanted to kill him spiritually. His first plan was to get him out of church, his second strategy was to erode his devotion to God. He did that because in the spirit realm, a Christian is only as big as his prayer life, so he intentionally kept him busy to keep him from having time for prayer. 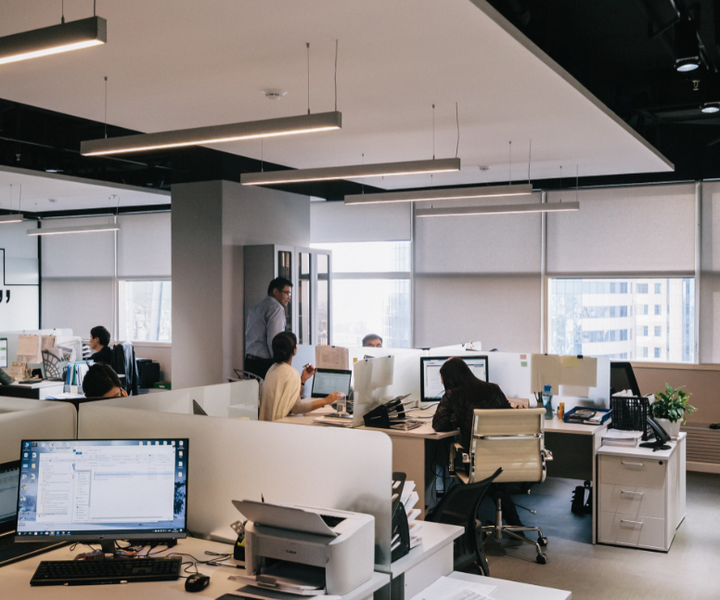 Later on, this Christian friend of his joined him in nightclubs. His goal was to persuade this brother to deny Jesus Christ, and he indicated how Christians do so every day through their words and actions. Actions and gestures are important in the spirit realm though you say nothing; but a gesture counts as a prayer in the realm of the spirit.

At the club, he wanted more demons to come to his aid to lure this brother. To do that, he requested for rock music because it attracts a lot of demons. Then he asked this brother, "Where do you enjoy life the most? Is it here or in the church?" The man replied, "Here."

Then he asked him again, "Are you willing to abandon the church and Jesus?" The man confessed his rejection of Jesus because at that moment, the many demons in the room had done serious incantations on him. He was liable at that moment and because the kingdom of darkness knows that he could repent the next day thereabout, they killed him in the realms of the spirit. Physically, he died of cardiac arrest the same night after confessing his denial of Jesus Christ. 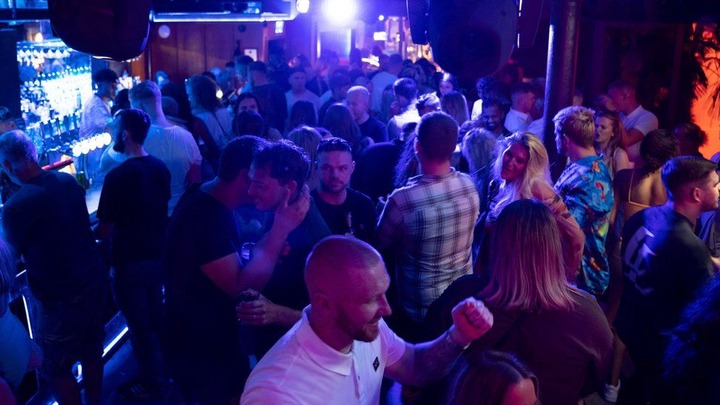 This story is indeed a true story. Please subscribe to my page for more testimonies like this and share the post as well. Do not forget to tell me about the lessons you may have learnt in reading this testimony. In my next post, is a confession of how he stopped the prayers of Christians from reaching heaven, and how he and his demons collected the gifts that God sent to be given to those who had prayed and made specific requests. Do not miss out. Please Subscribe, share and comment. Thank You.