By RKeelson (self media writer) | 25 days ago

The Bible forewarns us to be wary of latter-day false prophets. Perhaps, that is the more reason we need to take with a pinch of salt, prophesies of many modern day prophets whose jurisdiction of service, goes beyond their country of origin.

In doing so, one would have to take away all biases and wean oneself from any form of prejudices and biases against such prophets. Likewise, we can’t pretend to be judges of these prophets; nonetheless, we can analyze and come to a judicious conclusion by juxtaposing the prophesies they make with their end results. Indeed, many faiths believe in prophecies. 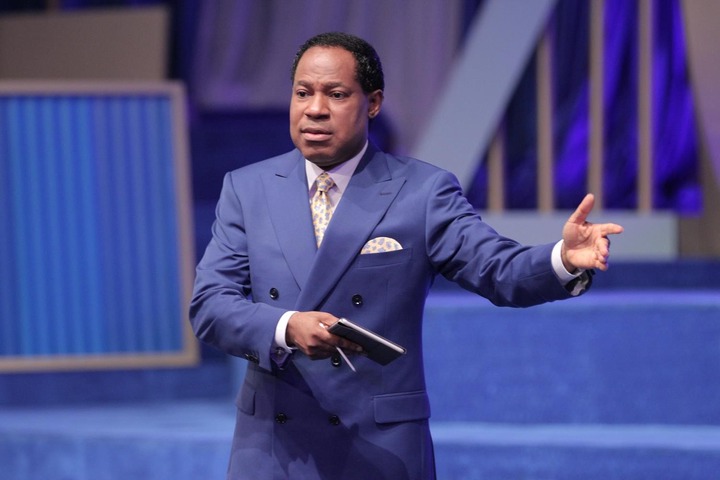 It thus explains why even till today Christians still believe that some prophesies that occurred in the Bible can be fulfilled within our contemporary spiritual realm. That notwithstanding, same Bible warn us to be circumspect and careful about modern-day prophesies.

The issue of prophesies cut across many religious faiths. Many Muslims will prefer seeking their future occurrence through a Mallam; so are others who ascribe to Traditional religion and many others.

Fortune tellers, sorcerers also claim they have the spiritual potency of narrating stories or issues, where ordinarily, walking beings cannot pretend to tell. Other prophets have mustered the art of analytical analyses of events and often colour it with spiritual coating.

And many of our prophets, including others from other sister countries, tried such in the 2020 United States presidential election. Top Nigerian Pastor, Chris Oyakhilome of the Christ Embassy Church, claimed, but for the votes of many unbelievers, Joe Biden’s success in the US election would have been futile.

Meanwhile, this is the man who prior of the US election, had predicted a Trump win as portrayed to him through the spiritual realm. But who were these unbelievers? Pastor Chris was making reference to people within the controversial same sex union, otherwise known as Lesbian Gay Bisexual Transgender and Queer practitioners. 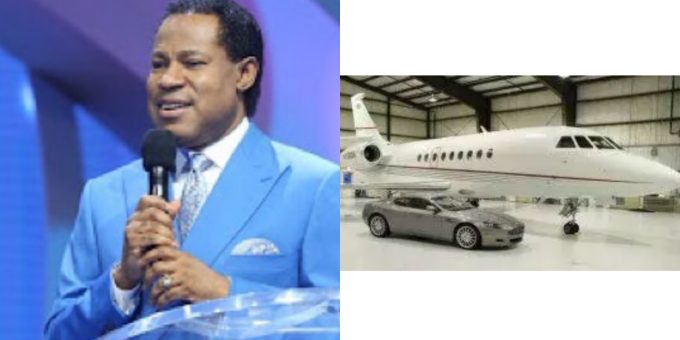 Joe Biden and his Democratic Party are staunch believers of the practice. It’s therefore an issue of course that practitioners of the LGBTQ will vote for someone who shares in their beliefs. Nothing more; nothing less!

This has no spiritual connotation, but a believe based on exigencies of facts and circumstances. And so while the Bidens believe every individual should be allowed the freedom to make their own choices, including unions, without any form of suppression, Donald Trump, Joe Biden’s contender in the US election and his Republican Party are vehemently against the practice.

Indeed, Pastor Chris’ stance on the subject falls in line with that of many men of God. Almost anyone within Christendom share same view point. They believe the practice is not only repugnant, but also affront to Christian doctrine of decency and straight marriage between two opposite sex.

The American election, thus became a global rallying point for Christian leaders to campaign against a Biden candidacy, because he is considered a high priest of homosexuality.

So it became the finest opportunity yet, for some, mainly Christian leaders to call the US election out of the reach of Joe Biden even though they believed in his capabilities as someone who can bring about global peace better than the brash-thinking Donald Trump.

With its highly emotional disposition, often words preached on the pulpit by some prophets/pastors are taken to be the truth and sacrosanct. Most contemporary pastors would therefore take advantage of such sieged mentality of congregants to make all manner of sleazed prophesies.

So the trick was quite simple: to create a spiritual hysteria among American voters and others interested in the US election, not to make the mistake of bringing into the Oval Office, one of the chief exponents of homosexuality. That wishful prophesy however, didn't materialize.

Back home in Ghana & the prophesies of our Radio & TV prophets

Some other prophets like Ghana’s own Badu Kobi engaged in a very subtle, cunning and highly ambiguous interpretation of the American election. He skillfully prophesized that although Biden will win the election, “Donald Trump will still be the President”.

How? That he couldn’t answer; and instead set to confuse his followers the more by saying that “Donald Trump possessed a steel character to lead the American people” than the “weaker Joe Biden”. Which manner of prophetic interpretation is this?

But for the many uninitiated, the ambiguous prophesy of Badu Kobi is another master-stroke of the man of God that beat ordinary imagination, eye or mind. Till today, we're still waiting for the fulfilment of Badu Kobi's prophesy. But how will this be a fulfillment of prophesy? It’s at best playing on the intelligence of his vulnerable congregation. 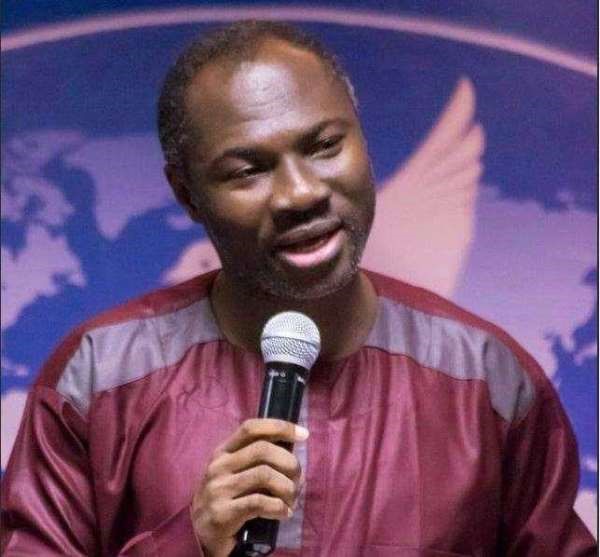 Otherwise, what is the issue that Biden will win; but Trump will rule. Kobi Badu says that vaguely without further detailed explanation. It confirms the awakening believe that our so-called prophets have mustered the art of prophetic mind-games as substitute to spiritual prophesy.

It’s again a way for these prophets to get their followers to accept they are as the same as those that were recorded in the Bible. And they do so by baffling and cajoling them to accept their facade, of a spiritual purity.

Their listeners or congregants behave as if hypnotized in that state of sieged mentality; and operate as if being put on an auto pilot; not navigating through with their own mind, but to fall to the chicanery of their pastors or prophets.

The issue with Rev. Owusu Bempah and his likes; their prophesies in both the Ghanaian and US elections were reduced to one huge wishful thinking and deceitful propaganda; and one can easily detect from the struggles he went through, explaining his own prophesies.

It’s therefore not surprising that he’s won the tag “Election Prophet”. Therefore, his election prophesies are more of calculations that should conform with his political belief. This is a man who has not hidden his bias towards the ruling NPP government. 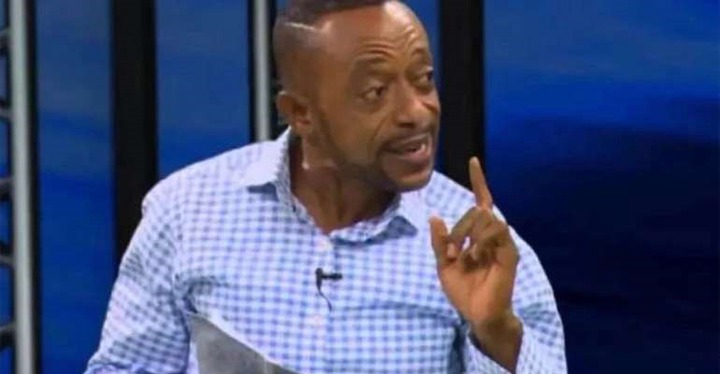 Some Ghanaians, including Prophet Owusu Bempah had caused Ghanaians to believe that the pattern in the US election which was to be staged a month earlier, would be re-enacted in the Ghanaian election a month away.

That’s to suggest that a Trump win on 7th November, 2020 will be played out in Ghana on December 7th, 2020. In sincerity, Bempah and his ilk were only engaging in positive psychology, believing that a Trump triumph will have a psychological impact or effect on Akufo Addo’s re-election back home in Ghana.

And so as the psychological warfare fell flat, Owusu Bempah had to manufacture all manner of reasons for his botched prophesy. Owusu Bempah and others like Nigel Gaisie represent the men of the pulpit, so consumed in worldly politics that they forfeit their spiritual sanctity for short-lived glory.