Former Illuminati member has disclosed how they have no time for Muslims. Their focus is Christians 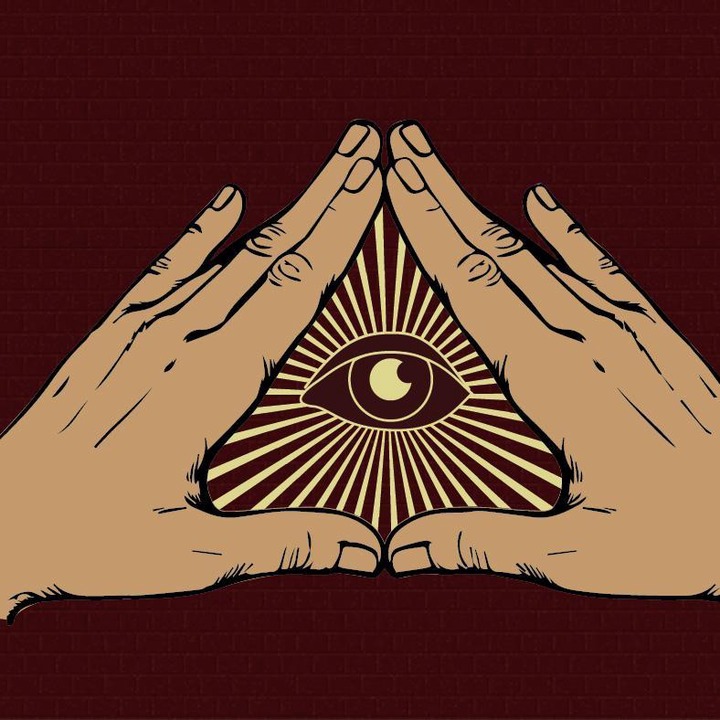 A former illuminati member has given details of some their beliefs and occultic activities of their society. He narrated how after being in the group for a long time, he had no mercy or sympathy whatsoever for any human being on earth.

He narrates how he one time tried to stop a young man from giving his testimony. He said A case I would like to mention is about a young convert who went about testifying of his salvation and deliverance. He was causing a lot of harm in the spirit world for doing this, so I planned an accident for him.

He continued One day he was in a bus to the city because he had an appointment where he was to give his testimony. As the bus was on high speed, I wheeled it out of the road and it went and crashed onto a tree.

All the passengers died except this young convert. His escape was miraculous because he came out of the vehicle through the boot of the bus and shouted: “I am safe! I am safe!” We tried to stop him from testifying but we failed. 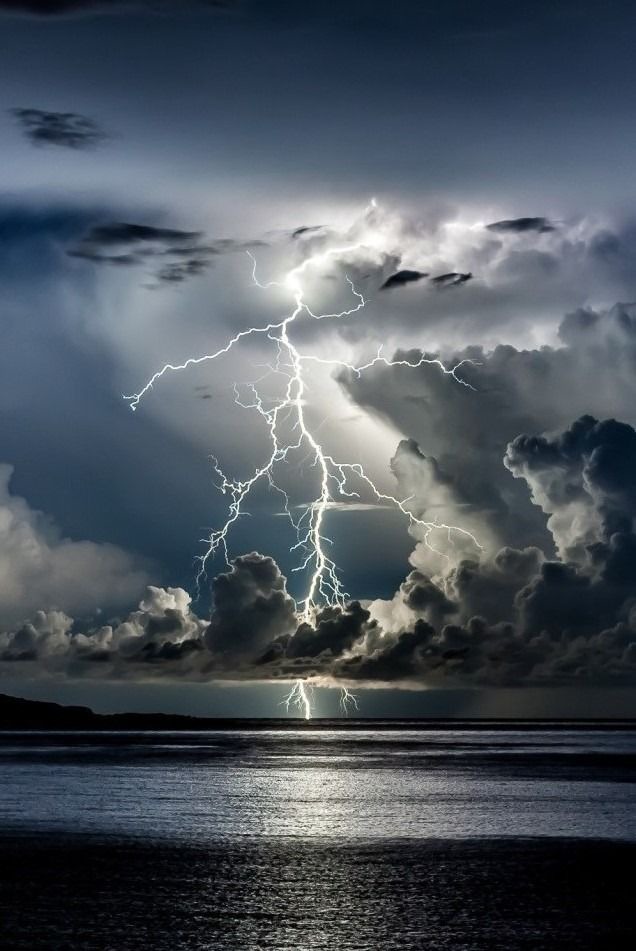 He said they knew the true Christians and the fake ones. Whenever they tracked the true Christians, they tried to make that person backslide. If after six months they not succeed, they would go into his business and make it go bankrupt.

He continued If he/she is a civil servant, they would oppress him/her through the boss to terminate his/her appointment. If after all these he refuses to backslide, then they would give him up. But if he backslides, he would be killed to make sure he does not have a second chance to repent. 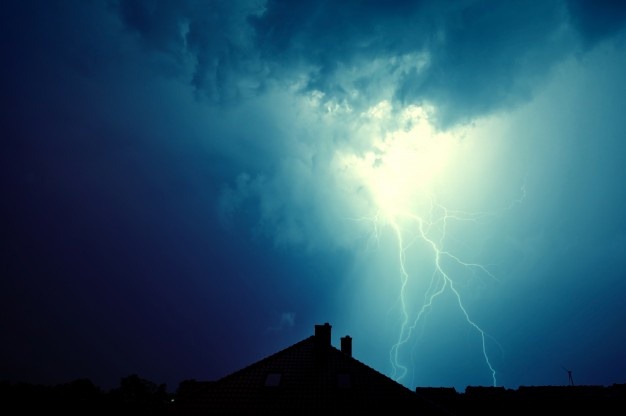 He destroyed lives to the extent that Lucifer became very pleased and made him chairman of the wizards. He also narrated how he was called back to the sea after sometime. When he arrived, he was told from that moment that he would make the sea his home and only visit the earth for difficult operations.

In his narration, he sought to entreat Christians to be very cautious of the sort of life they lived; for the demonic world is really hungry for souls. He made emphasis on how Christians who were not so devoted or committed to the things of God were seen as a waste in the spiritual world; for they had not time for such Christians since they already belonged to the devil. He added that they always attacked Christians only because Christianity is the Only true religion in this world. 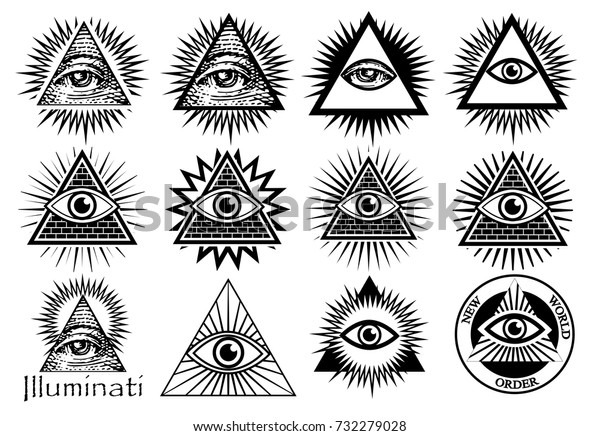