By Jesus-is-coming (self media writer) | 28 days ago

This is the continuation of Mr. Lukuntu's confession, a former occultist whose testimony will reveal the devil's secrets. Jesus-is-Coming is the name of my page. So, if you're a Christian, please click the + Follow button above to subscribe to this page for future posts that will enlighten others.

At this moment, he'd also like to discuss a point of perplexity he had when practicing occultism. He was dating a girl who was a member of a prayer group while he himself was still a Satanist. Bethel was the name of the ministry. 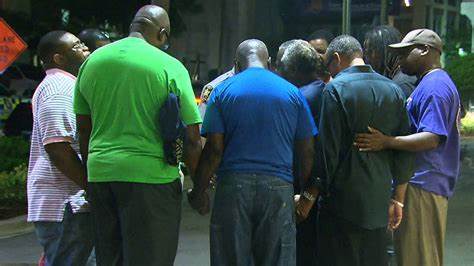 She encouraged him to visit her prayer group one day in church. As soon as they arrived on that day, she introduced him to the leaders as her fiancé. They greeted him with enthusiasm and assigned him a seat, and then more people arrived, and the prayer began.

He was also present, pretending to pray because he had no idea how to pray or where to begin. Invoking devils was all he knew. He was with the Children of God at the time, just invoking his demons as they prayed together.

You should be aware of one fact: not everyone who attends church is looking for Jesus. Some come solely to cause harm to others. He was there, ostensibly praying, and when the prayer was through, he grabbed his girlfriend and drove her home in peace.

His girlfriend then returned to his house two weeks later, crying. She knocked on the door and she walked in. He greeted her, but she did not respond other than to cry. Then the lady began conversing with him. 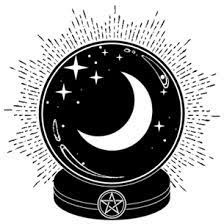 "Why did you never tell me about your state?" she sobbed.

He explained "What is the state of my mind? Which state are you talking about?"

"Your spiritual state," she told him.

He explained "What is the status of my soul? I'm a devout Catholic Christian, and if you're interested in learning more, I'm also a scout there."

"No, this is not your genuine state." she exclaimed.

"What is my genuine state? According to you, who am I? "He inquired.

"You're a fantastic Satanist!" she exclaimed.

"Who told you that?" he asked.

She responded by saying, "Because I had already presented you to them as his fiancée, the leaders of my prayer group were in prayer when I offered them the request for our marriage. God revealed something to them as they were praying. And God has validated your status as a powerful Satanist." 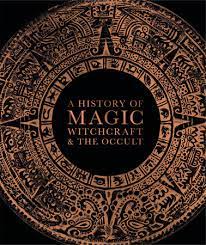 Satanism isn't written all over your face, beloved! It is spiritual, and they can only discover it through revelation. According to the Bible, man's heart is exceedingly wicked, and no one can know it. Only God can test the hearts and reins; He is the only one who understands a person's genuine spiritual state.

"They told you that so you wouldn't marry me." He was able to persuade her, and she agreed. He even drove her home after giving her money. He was outraged when he went home, and he told himself, "These individuals who gave her this revelation will see what I'm made of tonight."

He went into his secret room, concentrated, and transformed into an owl, grabbing his knife. If you look at the knife in question with carnal. He proceeded to the place where these folks revealed his spiritual state to him. He was under the impression that he was going to punish them.

There was an avocado tree in front of the house when he arrived. He flew in as an owl and landed there. After that, he projected himself on the ground, staring down, and then he concentrated and reverted to human form, remaining staring down.

The home was in front of him, and in order to assault, he needed to stand up straight. But what he witnessed that day is beyond comprehension. He's at a loss for words when it comes to explaining it to you.

There was no longer a house when he rose up to move forward where there was once a house. Instead, there was a vast river in this location, and the home he had to attack was in the middle of the river, which they could only approach by swimming. 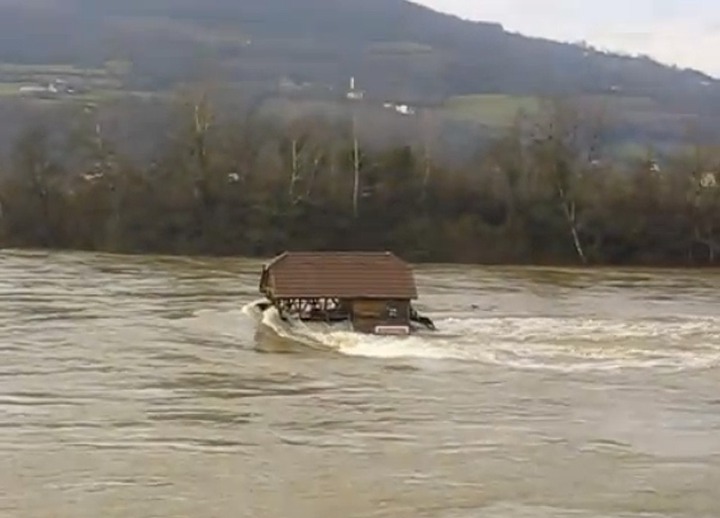 Because he couldn't swim, he reverted to animal shape and returned home. He returned the next morning at 10 a.m. to see the river. The house was still there when he arrived, but there was no longer a river, much to his astonishment.

Beloved, the Lord is the ultimate protection! He did not notice the home when he went there to assault them; instead, he saw the river. The Lord Jesus had perplexed him; He had blinded him; he could not see anything, and to make matters more confusing, the others in the house were completely unaware that he was there.

He went to apologize to those folks only after his deliverance, several years later. And when he talked, they were taken aback because they had no idea what had happened. Know that when you are in the Lord Jesus, your sleep will be lovely and quiet, and your adversaries will be perplexed. They will be blinded by the Lord, and they will not be able to see you. The most important thing is to have complete faith in Jesus Christ.

Subscribe to this page to keep up with the story. This is only the beginning of the terror this monster has inflicted on the globe, particularly Christians. Please forward this message to others so that they can read it as well. If you have any questions or suggestions, please leave them in the comments box, and I will answer to each one. Give this article a thumbs-up (like) if you learned something new, and don't forget that Jesus will return very soon, Amen.

Reasons Why Men Should Marry These Type Of Ladies-Opinion

Stop Saying ‘You Welcome’ When People Thank You, Rather Reply Them With These 14 Unique Words