Blessed Adinkra Mishel who stayed at Madina was a very hard working man but unfortunately, he was involved in an accident and was not able to do work again. He went through hardship so his friend introduced him into money rituals. They went for the money rituals at Northern region and later decided not go for the money because the sacrifice he was asked to perform was too much for him. 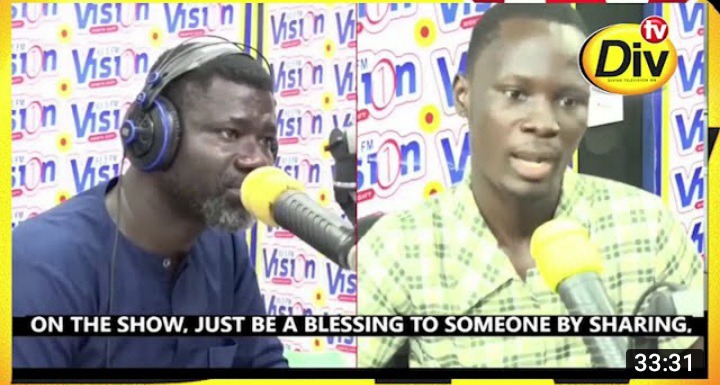 According to Blessed, the priest told him he will only used animals for the money rituals but later he started requesting for human sacrifice, he even told him to pretend to be a madman for three months, if someone offers him money, he should not spend it. He went to Ashanti-Mampong and pretended as a madman, three months later he came back to the priest and gave all the money he the to priest.

The priests used that money for sacrifice which later affected all those who gave him that money. Blessed asked the priest for a ring for protection but when he came back to the house, a 13 year-old-boy staying at the neighourhood was disturbing him to give that ring to him and he too gave it to the boy. Blessed said he was having about 3 girlfriends anytime he sleeps with them they too will be manipulated. The priest warned him never to sleep with any woman who is in her menstrual cycle. 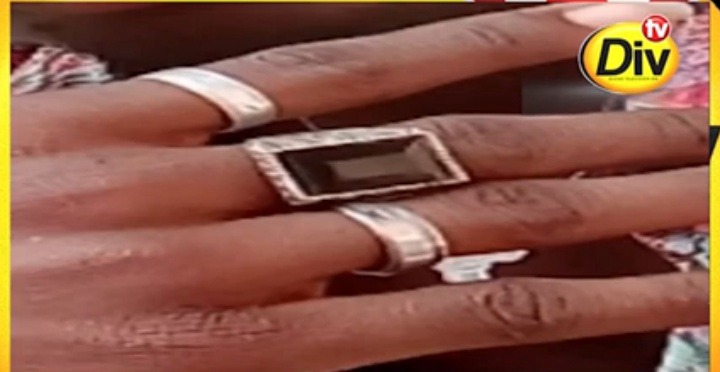 One his girlfriend intentionally slept with him while she had her menstruation. That day Blessed cried throughout the night, he thought that he was about to die. He went back to the priest, the young man was told to bring an albino for sacrifice in order to survive. He went to a naming ceremony at Lapaz with his friends and he found an albino who was a girl, Blessed took pictures with her and became her friend.

The child always goes to school with her friends and come home with the same friends so Blessed was not able to get her. He was then asked to sleep with a lot of women to replace that sacrifice. It got to a point that Blessed decided not to continue again because the sacrifices was too much for him but priest too is not willing to allow him to stop it.

You can watch the full video through the link below: