By CornerNewsUpdate (self media writer) | 1 year ago

The founder and leader of the Ajagurajah Movement in Ghana-Odeefuo Kwabena Asiamah popularly called Ajagurajah, has made some revelations about God’s Son and Satan’s daughter. 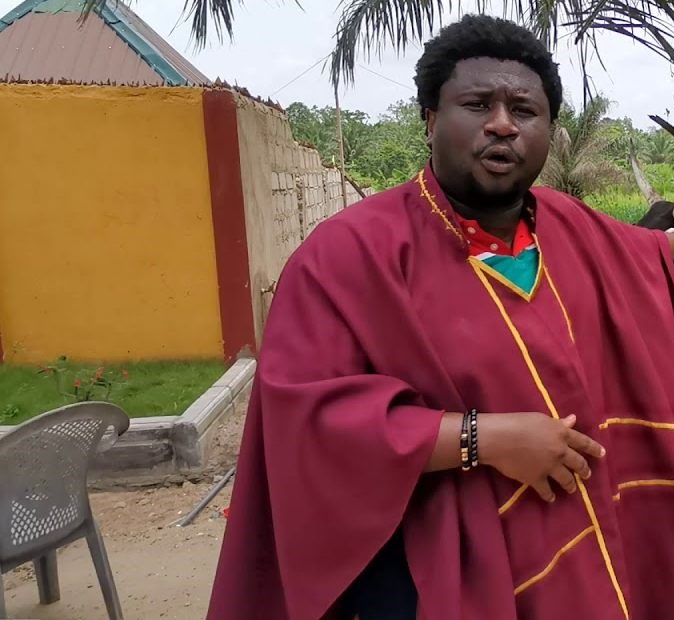 According to him, an angel called Ajagurajah revealed to him, that God had a son (Jesus) with a human (Mary); Satan also had a daughter with a woman, and the name of his daughter is the Anti-Christ; and that, Satan’s daughter will be coming in the future as the Anti-Christ against God’s Son Jesus Christ.

Odeefuo Ajagurajah, further stated that, Angel Ajagurajah revealed to him that, the there are many Gods (God of Buddha, Zeus, God Poseidon, God of Christians, God of Krishna etc), and that, millions of years ago, all these Gods came together to nominate one God to be the Almighty God and to rule over them all. 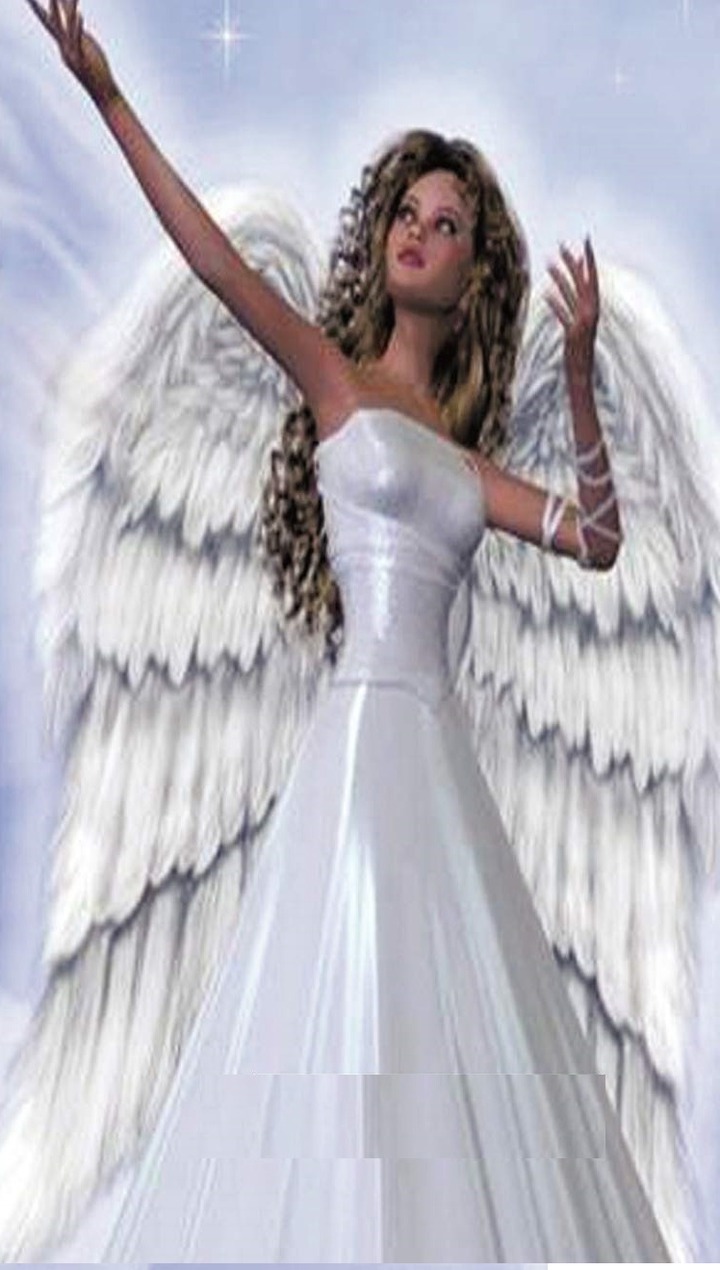 Speaking on the KSM show on Pan African TV, Odeefuo Ajagurajah said his Angel, - Angel Ajagurajah is a warrior god; he is very powerful warrior. He is one of the most worshiped gods in Portugal because of how powerful he is. The name Ajagurajah is in two parts, Ajagura means warrior and the jah means god. So Ajagurajah simply means the ‘warrior god’. 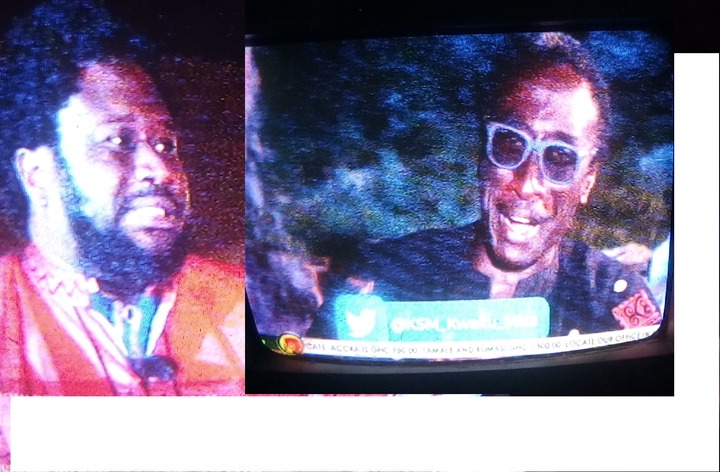 According to him, his biological father was one of the greatest miracle performer in his days; and that his father could throw a rod into the sky; the rod will spin in the sky for 3 days, after which it will fall on the ground, and the area of the ground will start flowing spring of water.

Do you believe that God had a wife called Asherah, and 4 sons; Gabriel, Michael, Lucifer and Satan? Do you also believe that Satan had a son call the Anti-Christ which will be coming in the future?

Kindly leave your opinions in the comment box below.