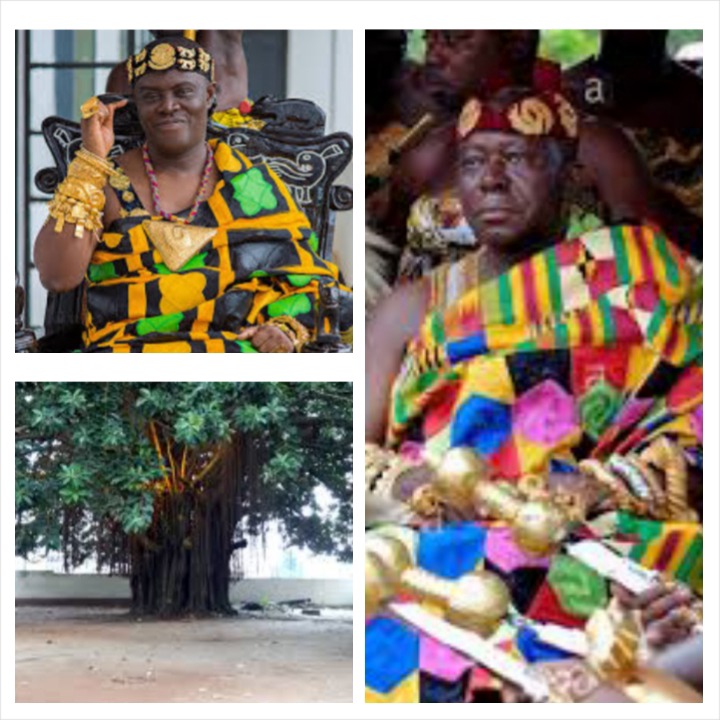 There has been a slight altercation and accusation upon counter accusation between the highly revered Ashanti King Otumfour Osei Tutu II and Paramount of Forms Traditional Council Oseadeyo Agyemang Badu. 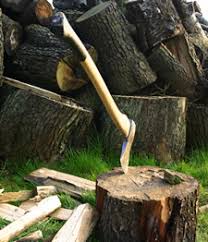 The Chief of Dormaa has bitten more than he can chew for getting the Kumasi and Kumawu history truncated before Otumfour. 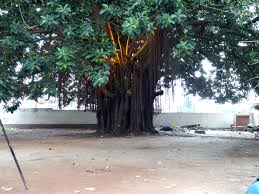 If he claims that Kumasi never originated from the works of the powerful Okomfo Anokye the traditional priest, then where from the name Kumawu, the town that got its name as a result of the death of one of the two trees planted by Anokye priest ?

Ever since he made this assertion with further claim that some tribes still want other tribes to be under their tutelage, the overlord of the Ashanti Kingdom His Royal Majesty Otumfour Osei Tutu II.

But in a sharp response, the Ashanti King has faced the Paramount chief of Dormaa with a beautiful and peaceful response

"If you say today, no one can make the other a subject, who is making the other a servant here. No one has made the neighbor a servant,” he emphasized.

The Ashanti King interestingly has some sort of connection with the erstwhile Bono and Ahafo Region especially Techiman, Bechem and others where the aforementioned city and towns seems to owe allegiance to the Ashanti Kingdom.

Now Asantehene has clarified things which makes the words of the Dormaa chief nothing but out of hatred and envious .