By TommyO'Dell (self media writer) | 7 months ago 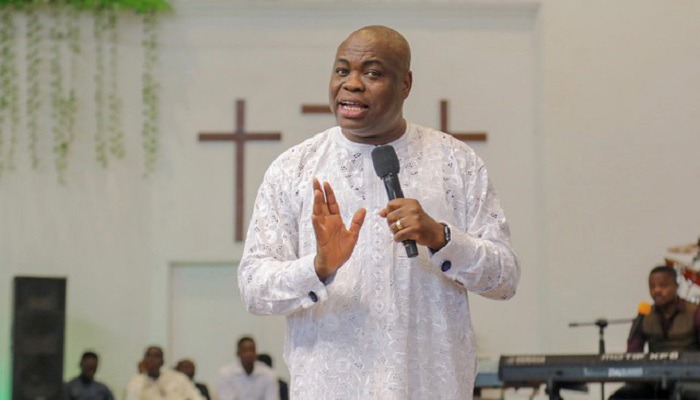 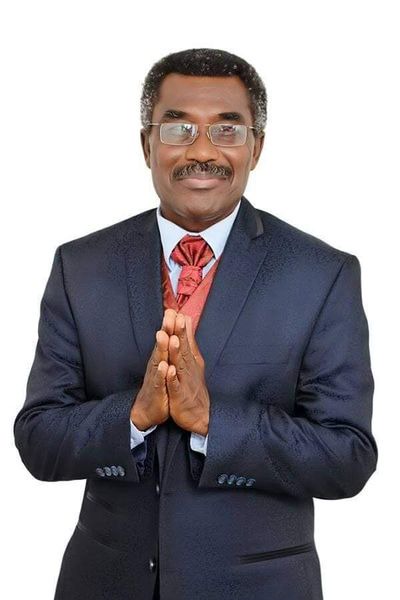 In 1974, at a scripture Union electing, a brother named Peter Dzandza preached and Tackie-Yarboi accepted Christ. During the 1978/ 79 academic year, he was elected as President of the Scripture Union at Ebenezer Secondary School, but during his fellowship under the leadership of then renowned Rev. Agbozo’s Ghana Evangelical Society, where he worked briefly, Bishop Tackie-Yarboi was mentored directly by Rev. Nii John Gashong.

Whereas very little is known about Rev. Nii John Garshong, this write up brings to the fore, every information that has been found on him so far from my personal investigations. 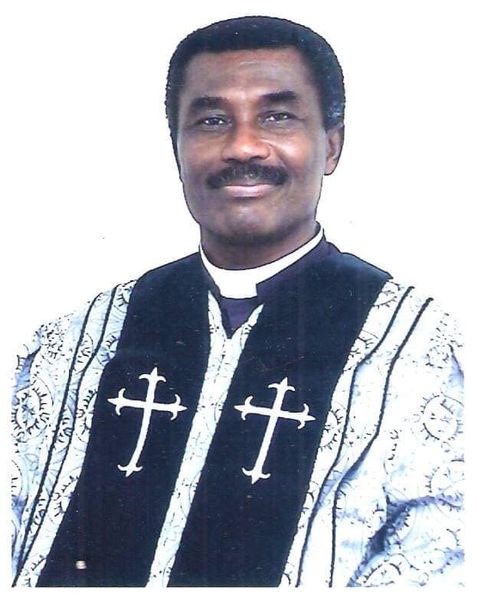 Rev. Nii John Garshong, who was then newly ordained and helped teach a much younger and ministry enthused Tackie-Yarboi is currently the Founder and Senior Pastor of WORLD BIBLE Missionary Church in Accra. As a man obsessed with missions that sees massive prayers, crusades and salvations characterized by demonstrations of the power of God resulting in literal deliverances, Tackie-Yarboi then a Christian student, had been enrolled as part of the strong team God blessed Rev. Garshong with and he had personally trained them to become intercessors, singers and counsellors, amongst many others.

His ministerial journey of missions began in a season where Rev Nii John Garshong had no intention of missions or knowledge that God was going to use him in that area of ministry for that matter, although he had studied and read about the field. Without the slightest knowledge of Gods calling on his life for missions, he was by Gods design privileged to visit the town of Sogakofe in the year 1976, on a random friendly visit by the invitation of a dear friend the then Brother Maxwell Amewokpor now retired Apostle of the Church of Pentecost whom he had met during his University days.

The random visit to a town he had never seen and it’s quiet and neat scenery, led to a 21 day fast that opened the door to Gods leading to embark on a mini crusade in the said town Sogakofe. God mysteriously wove Rev Nii John Garshong into the world of missions with this mini crusade that initially saw just children showing up to the crusade he had fully armed himself for. Despite the disappointment of children only, he still persisted to obey the will of God and delivered the word God had ordained for him to preach. The miracle unfolded as he got to the altar call part of his message which surprisingly saw the town folk coming out of the dark to give their lives to Jesus Christ. What a sight and a wonder it was.

Their friendship grew from brothers in Christ to organizer and speaker as Rev Nii John and Brother Maxwell embarked on another crusade dubbed “MISSION 77” in the early part of the year 1977. After successfully executing “MISSION 77” they proceeded to Sogakofe Secondary school where they invaded the school with Holy Spirit baptism sessions in their dining hall and other spirit filled encounters remembered till this day. Sogakofe Secondary School saw God move mightily especially in the area of evangelistic seminars and missions.

The likes of Mrs. Anne Marie Buxton Tetteh was a student at the Sogakofe Secondary School who later came down to Accra to join the team and is an eye witness to how mightily the Lord moved in Sogakofe. Lots of help was also received from Madam Fransisca Afanu now working at Sheffield NHS in England, not forgetting sister Elizabeth Bampoe and sister Happy Kporku who served tirelessly yet wholeheartedly. Kudos and a massive Thank you to major names who stood strong with Rev Nii John Garshong and Bro Maxwell including his mother and his auntie who helped however they could to push toward the success of Sogakofe missions.

The pillars that helped with organizing and evangelizing respectively and also welcomed Nii John and his team and worked hand in hand to execute the missions to the teeth are The likes of Brother Ernest Ajewu now Apostle Ernest Agyewu residing in Ho, and Jocelyn Hoh now Reverend Dr Joseline Fugar a Counsellor and preacher who also aided in the mission journeys and her father Mr Hoh who took his time to take Rev Nii John Garshong through Ewe lessons to equip him to communicate better in a land he had no idea he would be called to can never be forgotten. God works in mysterious ways

Rev Nii John Garshong indeed broke the grounds for others to enter freely into a land that had been seen as untouchable, by the grace of God. Rev has since been pastoring his church in the Volta Region and by the grace of God, they have seen several branches largely dotted around the regions of Volta and Oti, with thousands been registered members in their over 20 churches. 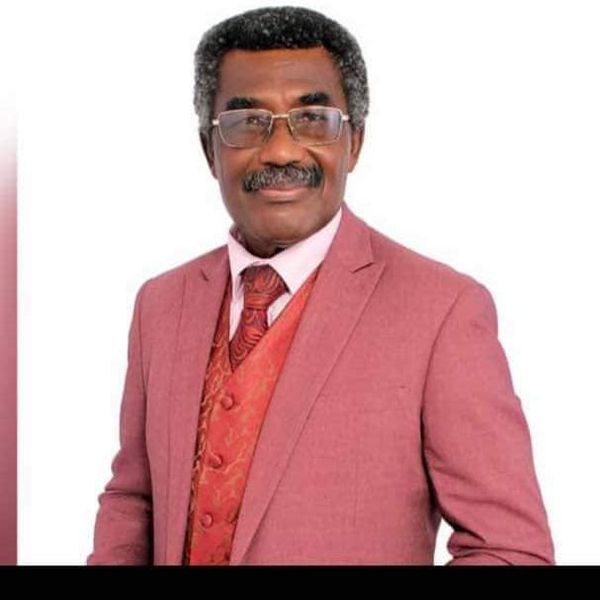