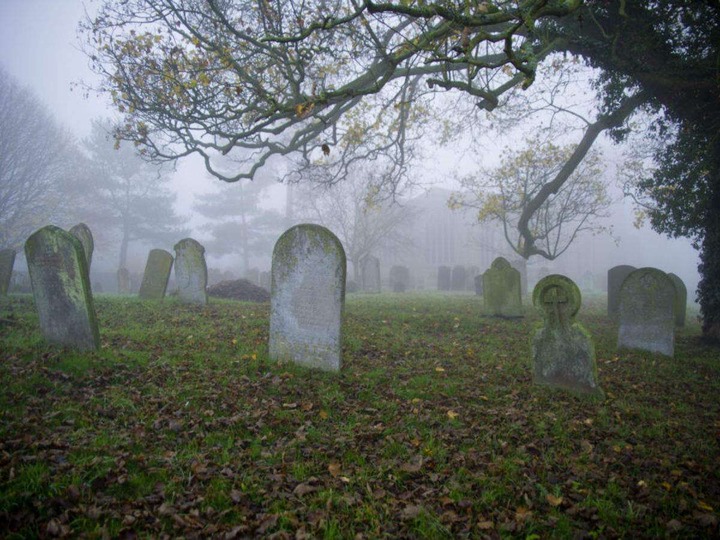 Spiritualist see death as one of the most universal and mysterious experiences in human life, and have argued that; death is a thing that stand between the world of the living, and the world of the spirits. It is because of this, that it is believed that the departure of someone requires rituals that are intended at uniting the two worlds (the spiritual world and the physical world).

According to spiritualists, death is not the end of a person's existence; there is continuity of life after death; the 'dead' will soon become an ancestor… who will continue to influence the lives of their living relatives, which is why they see it very important to maintain a healthy relationship with their ancestors, by perform all the needed rites to the dead during funeral ceremonies. 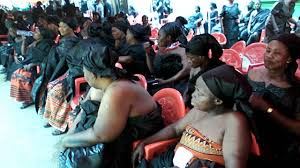 Lying (a dead person) in state is the tradition in which the body of the dead is placed either outside or inside building, during a funeral ceremony. This practice differs among countries, religions and tribes; but generally, after the final funeral rites have been performed, the coffin which hold the dead person placed in the open to enable the church followers, families and friends lined up, walk round the coffin, and have a farewell look at him for a short period of time before it is covered and sent for burial. 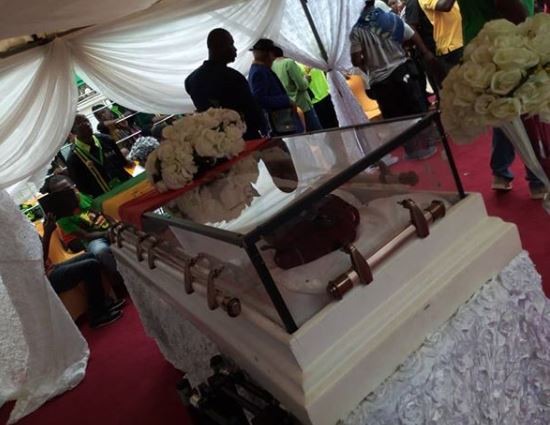 Possession might be defined as the direct action of an evil spirit, operating on an individual whose own negligence had exposed them to this terrible fate. It is crucial to know; that a demonic possession can't and won't occur without a person’s consent. There are many ways to become possessed by an evil spirit; one major mean, is by passing the spirit directly into a person through food, drinks, rings and other jewelries.

The human’s spiritual life has different dynamics. The ups and downs of our spiritual lives depend a great deal, on many things in life. In this article, we’ll explore how the food we eat at occasions; especially at funeral ceremonies can affect our spirituality.

At funerals, besides the normal funeral rites, there are many other things that happen both spiritually and physically that we are not aware of. In most African believes; just as the out-dooring and naming ceremonies of newly born babies invite ancestral spirits, good and evil spirits, loved and bad friends, witches etc, so it is at funerals.

At funerals grounds; from the time of wake-keeping; through lying in state of the body, to the time of burial is a spiritual affair. Sitting and mingling among humans, are people with evil spirits, demons etc. The fact is; because we don’t know them, or can’t see them doesn’t mean those occasions are always free and clean.

The food served at funeral grounds were prepared by humans…could be clean people or evil ones, but that is not all. The problem is not only with those who cook or serve the food…but also those looking at you as you eat openly. How well do you know the person sitting beside, behind or in front of you as you enjoy that special funeral ‘Jollof rice and chicken’... or that mouth watering ‘banku and okro soup’?.

Make no mistake; there are still spirits of darkness at work in this world…and they do not limit their activities to mid-nights only. These forces of darkness work at every time and at every corner of this world. The Bible calls them spirits, demons, or powers. Though the names vary, the reality is…they are everywhere…parties, weddings, out-dooring and naming ceremonies, market, places, funerals and every other places humans gather. They are there ready to mingle, to possess and to destroy the weaker humans.

Eating and drinking at funerals and other ceremonies are not bad at all, it is part of our rich culture and traditions; but there is a problem… the hearts of many, in this age have turned evil. We can’t trust those cooking anymore; we can’t trust those serving the foods, we just are not safe with those sitting around us…whether they are real humans, or spirits in human disguise.

Remember; that the world of today presents all the symptoms of demonic possession. As the saying goes, an evil ghost…though terrifying, will probably pose no real danger to you or your family. On the other hand, if you have a demonic infestation, your entire household is in real danger. A demonic entity will not usually confront you or induce you to flee your home and family. Unlike the evil ghost, the demon does not actually want you to leave. A demon wants you to stick around with others, so it can destroy your life and damage your image or good reputation and to do so with people around you.

Stay safe at funerals and all other ceremonies!

Only a minority of people reading this article is likely to agree with me on this topic; the existence of good and evil spirits and their activities at funerals and other human’s gathering. If you are one of those who disagree with me, please share your view in the comment box below.