The ex-sorcerer has given some exposes after coming out of the underground society. He recounted that after his marriage to the queen of the coast in the sea world, he was the ruler in that water city where water mermaids were under his service.

He narrated how pastors in the past were against outward adornments but current ones due to the secret societies they belong to, and their quest for wealth, accept everything even though some are considered to be abominations in the sight of God. 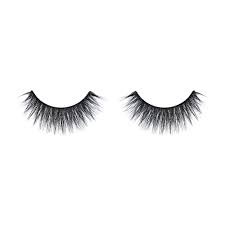 Eye Lashes: He narrated that in the world under the sea, the queen of the coast was designing the artificial eyelash thanks to hair of sea dragon in order to destroy the gift of vision, revelation and discernment of God’s daughters who buy them.

Whenever God's children use eyelashes, the gift of vision will be deactivated to the point that they neutralize their spiritual view.

The queen of the sea also designed artificial hair. This made it possible for them to be ables to read the mind of women who put on such wigs or weave-on. 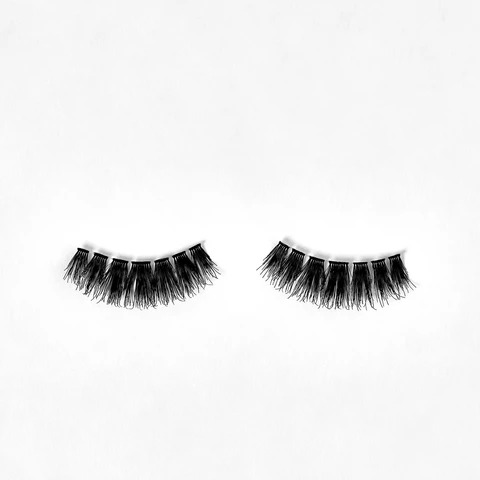 Artificial Nail: He also indicated that the artificial nail was also designed by the sea goddess thanks to the nails of the sea dragon. 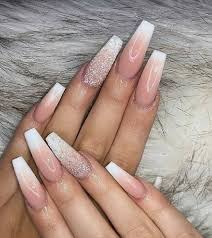 The artificial nails can affect the gift of divine healing. Artificial nail makes it tough to hold the Bible for long. He continued ‘when a woman wears these nails, the spirit of the dragon enters her. The sea dragon will then feed on her ether. This ether is the inner energy that one’s spirit possess.' 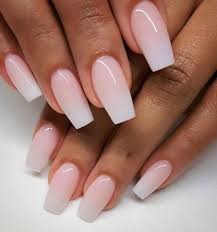 Energy From Shouting: Again, he said that whenever a goal is scored in a game and people shout with all their strength, demons to come to collect the energy that they release.

He indicated that ‘often, footballers sign covenant with demons. When they score a goal, people would scream. When they scream, the demons will then collect the energy from the screaming as a reward because they are the ones that sustain the footballers.’ 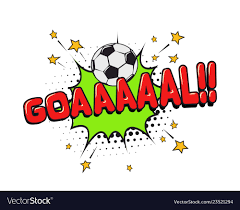 He added that the dragon is fed with these energies emitted when a goal is scored. He revealed that whenever a football game is playing, there are always demons assembled to collect energy.

When a believer is watching football, he or she is under surveillance in order to check whether he is going to release the emotion of anger or pride. He emphasized that ‘when they release anything, we often shot believers with arrows in these moments of emotion and energy.' 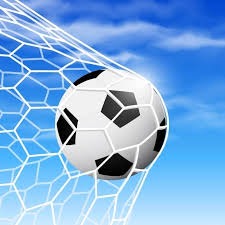 He intreated everyone not to be ignorant of the devils devices in this age we live in because the devil never sleeps and in his anger, wants to drag everybody to help with him.

Men are no longer persuasive, once they ask you out and you say no, it’s case closed - lady laments

“You Are A Young Man So You Don’t Understand The Situation” – Kwesi Pratt Tells NPP Panelist.

Hyundai NEXO: The futuristic car that purifies the air while driving & emits only clean water vapor.

Ministry of Education Controls The Senior High Schools or Just a Rubber Stamp?

Guys: see the local plant that is shy of human.