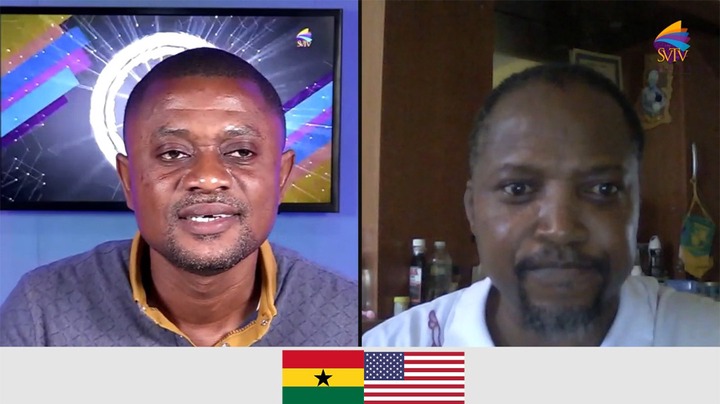 CEO of 3G Awards and Photographer Dr Charles Ntiamoah-Mensah has given an account of how he turned to Christ and began spreading the word of God through his works.

In an interview on Daily Hustle Worldwide, Dr CNN as he is widely known, disclosed that he was diagnosed with kidney disease in 2015, but he had surgery and recuperated eventually. Two decades later, both kidneys failed due to high blood pressure.

“I was admitted to the intensive care for seven when I was diagnosed. For three months, my feet were swollen and nearly died, but God saved me. I was on dialysis till 2020 during the pandemic. I caught the virus and was quarantined for 28 days.

The psychological effects could have killed me, but that is where I found God. I prayed, God revealed himself to me, and there was a change in my condition. That is where the evangelism began,” he recounted.

Charles would later be ordained as an evangelist by the head of Shepherd to Shepherd Network of Clergy, Archbishop Mensah Bosiako in America.

Before Evangelist Charles became a man of God, he worked full-time as a Photographer/Photo Journalist. He worked as the official photographer for several Ghanaian Presidents; the Asantehene, Otumfour Osei Tutu, and many dignitaries.

According to Dr Mensah, he worked as the first Photo Journalist for Ghanaweb, travelling across the US taking photos.

“Photography has taken me to a lot of places. I covered President Kufour at Buckingham Palace. I wouldn’t have visited the White House and the United Nations if not for photography,” he said.

3G Media Group has 3G Magazine under its wings and recently launched a newspaper-African Times International.

Kindly watch the full video below;