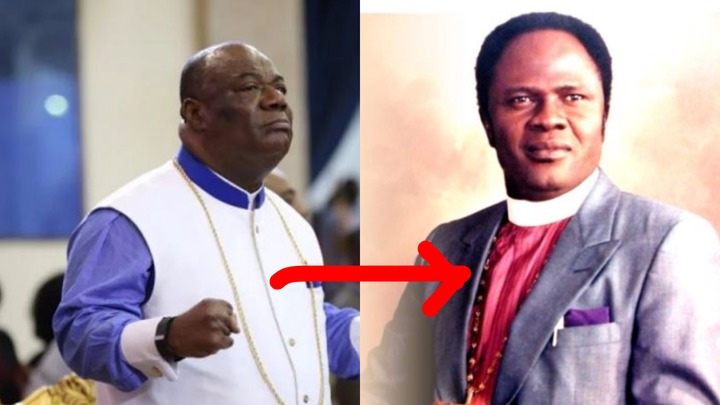 Founder of the Action Chapel International, Archbishop Nicholas Duncan-Williams in a sermon he delivered to a congregation in Nigeria, shared a testimony on how Archbishop Benson Idahosa became his spiritual father.

For the sake of those who may not have heard of Archbishop Benson Idahosa, he was a Charismatic Pentecostal preacher who hailed from Nigeria. He was the founder of the Church of God Mission International which headquarters was located in Nigeria. 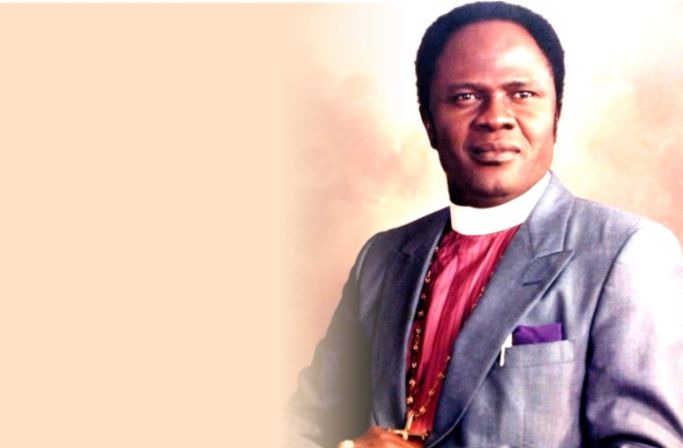 He was considered as the founder of Pentecostalism in Nigeria. He preached very powerful sermons, fearlessly won many souls for the Kingdom of God, and was very renowned until his passing away in 1998.

Archbishop Duncan-Williams during the sermon revealed that, Benson Idahosa was the one who imparted his life and raised him. He revealed that many years ago, he saw him preaching on TV and it was very awesome. He couldn't sit in his chair and so he stood, because he was so much touched by the message the man of God was preaching. 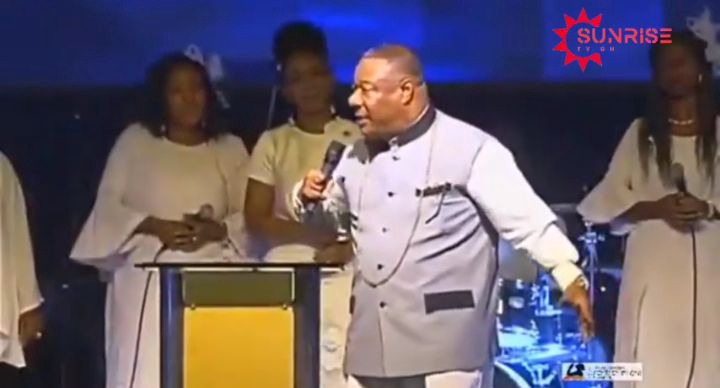 He continued that the Lord told him to go to him and he would tell him what to do. And so he went to his office in Accra. Apparently, he had a branch in Ghana. When he got there, Idahosa was coming down the stairs. He intercepted him and said, "Sir, the Lord gave me instruction to come and see you, and that you will tell me what to do."

Benson Idahosa answered that he had not heard anything from the Lord concerning him. He then told him, "My name is Nicholas Duncan-Williams. Ask Him". Idahosa then told him to leave his details and that he would talk to God and get back to him. 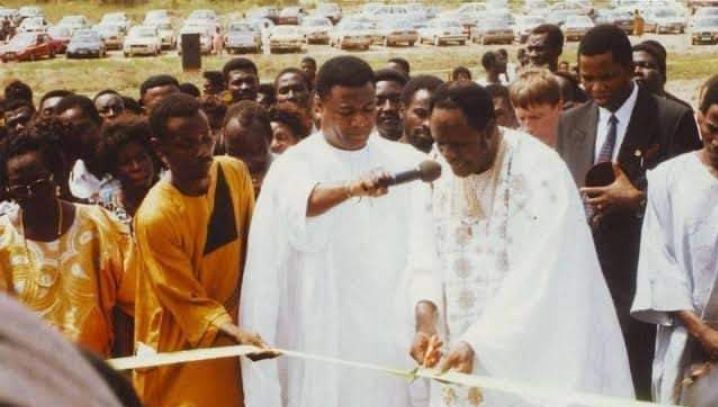 He continued that one month later, he received a scholarship from Idahosa to study for 9 months at Benin City in Nigeria. He had a difficulty in his studies because he couldn't speak nor write English. All he could speak was Pidgin.

He thought that God had sent him there to disgrace him since there were lots of intellectuals in the school. But the Lord told him two things. God revealed to him that Idahosa was his Bible School, and so he should watch him. He also assured him that he is the the Lord who is an expert in taking a nobody and making a somebody out of him.

We are in a dispensation where people listen to men more than the Holy Spirit. When Jesus was leaving, he left the Holy Spirit to teach and to guide his followers, and so the believer cannot do without listening and heeding to the dictates of the Spirit of God.

He who listens and heeds to His dictates will always be on the right path and will be a blessing to himself and to the world.

Despite the fact that the Holy Spirit is the teacher and counselor of all, he sometimes leads his people to others to mentor them. It is very vital for anyone called of God to have a mentor. Elisha studied under Elijah and in the end was blessed with a double portion of his anointing.

Since the time that the Lord told him to listen to Archbishop Benson Idahosa, he watched him and took him as his spiritual father, moved from grace to grace, and has never ever regretted it. That is what happens when one obeys the Lord.