When you are to name some of the most revered pastors in Africa, Prophet TB Joshua always top list about the ministry of healing and evangelism. He earned global love for always choosing the heavenly life where his ultimate reward is. He once said, your possession alone cannot bring you a contentment, but giving help to poor can. There are 11 unbelievable things the late prophet did to earned global love.

1. Feeding the poor and orphans 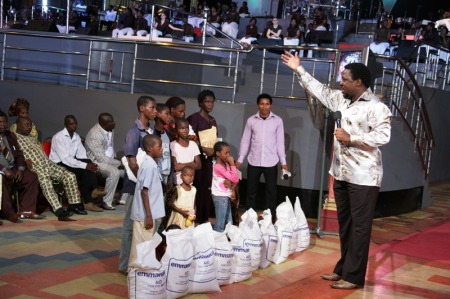 TB Joshua was known during his life of feeding the poor and orphans across Africa, Asia and Latin America. According to report, he gave charity spanning over 50 countries and touching the lives over 30 million families globally. His church headquarters in Lagos has also been safe heaven for the poor. Regularly, he gives good money, clothes and shelter to them until they can finally care for themselves adequately. The poor people knew that TB Joshua will always cater their needs and give them the opportunities what they wish to do . The prophet said without peace, if you have the whole world, you are in trouble.

2. Husband of the widows 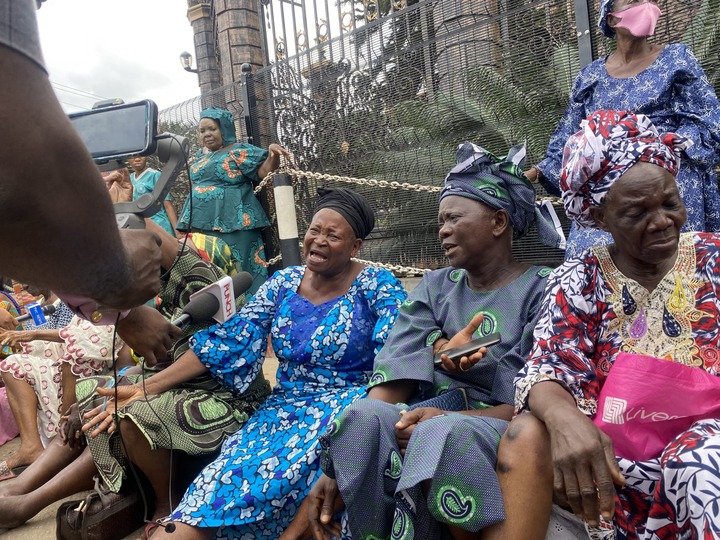 TB Joshua was husband to many widows, despite being the husband of one wife and father to three girls. TB Joshua didn't focus on children responsibilities of his own family alone but rather he took upon himself the husband responsibilities to many women who has lost their husbands. He gave them foodstuffs, paid their children school fees and he donated to their healthcare. Now that he is gone, these widows are weeping uncontrollably, saying their husband is gone for the second time. 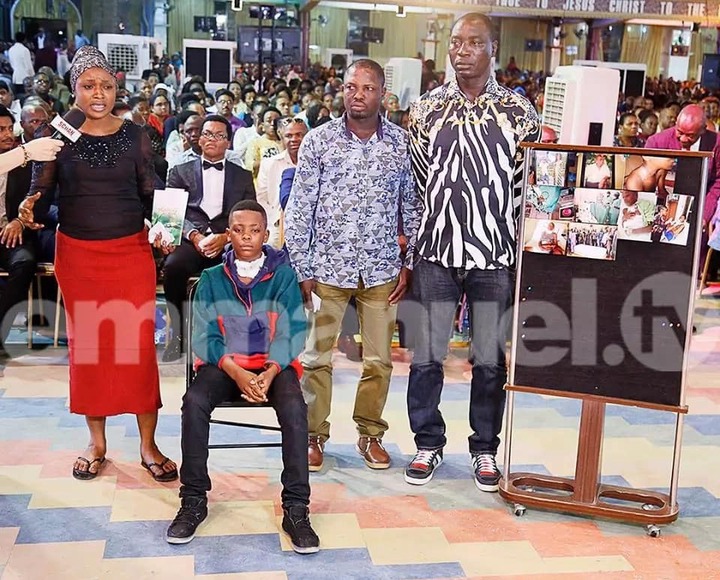 Rehabilitation programs are key in building a healthy society. Yet very few pastors in Nigeria understands this, but known for TB Joshua. He has donated huge amount of money for free healthcare, education, rehabilitation program of Ex Naija Delta Militants, repentant arm robbers and former sex workers. To make their integration back to the society easy, he gave them up to 200,000 naira or more to start their lives at fresh and not to go back to their former way.

Between the years 2009 and 2011, TB Joshua reportedly spent over $20 million for these rehabilitation programs and it is believed he has spent over $200 million in the subsequent years. 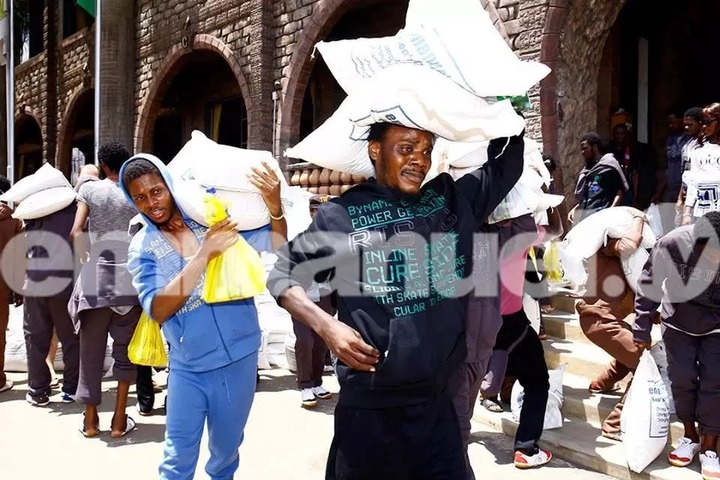 Natural Disasters including tsunamis, earthquakes, floods and even hurricane are known to have killed thousands people, displaced many, tears families apart and caused many to become poor. But for years, TB Joshua made efforts to mitigate the impact of natural disasters for lives of people around the world.

He donate relief materials, build schools, clinics and provides an emergency response services. One of the most notable things he did during the natural disasters date back to the 2010 Haiti earthquake that killed over 230,000 people. The Evangelist remained the only Africa pastor that contributed to the emergence response to the country. He charted two cargo planes to send them relief materials, he again assembled a team of medical personnel, engineers and Evangelists to setup "Clinic Emmanuel" to treat victims of the earthquake. Other countries such as Philippines, Ghana, Indonesia, India and Ecuador who experience a heavy degree of natural disasters are also benefited from the generosity of the Late Evangelist.

In 2016, he provided an emergency relief materials for over $5,000 to Ecuador. He reportedly gave the Sierra Leone government $50,000 in covering of spreading the Ebola virus outbreak in 2014. 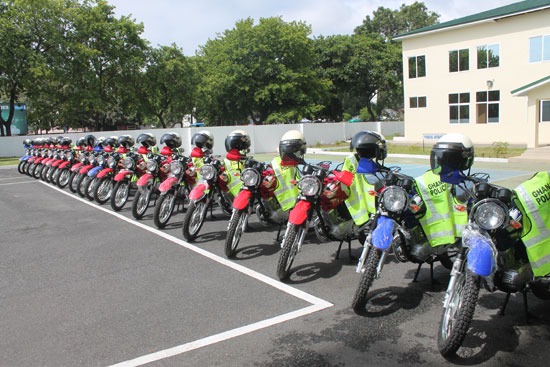 The late prophet also supported communities in the humbled way and many states of Nigeria are beneficiaries. He donated two transformers to Egbe Area in Lagos state where his church is situated. He several donated money, patrol vehicles and police cycles to both Ghana and Nigeria. 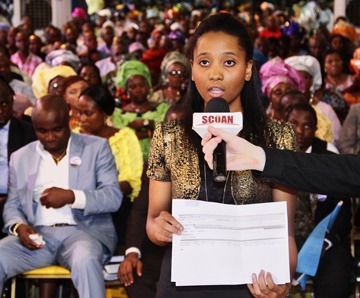 Even though he is a secondary school dropout but TB didn't let that stop him from sponsoring the education of others. He setup a scholarship scheme that sponsored from primary to tertiary institutions and many times to i believed schools such as Harvard and Oxford. 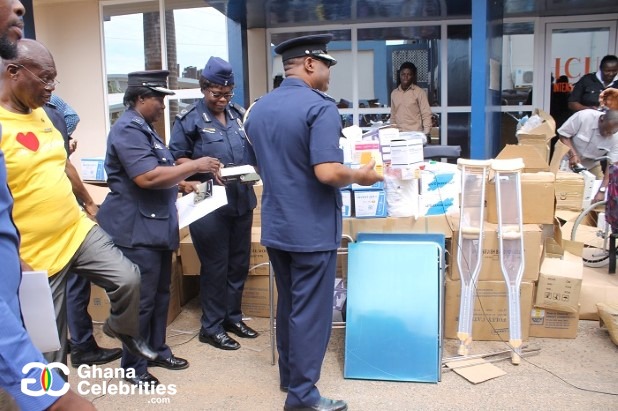 Despite the misconception that TB Joshua was constantly discouraging his followers for going to hospitals and taken drugs. He was having the impact, passionate about modern health, he built hospitals and donated huge sum of money to those who have medical complications. 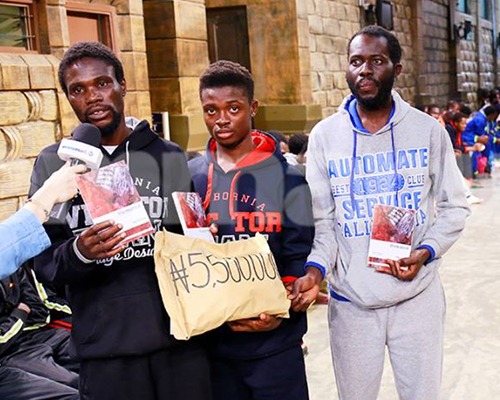 He supported the migrants, deportees and victims of human trafficking with sum of money. He sheltered them as long as how they wanted, supported them with skill accusations and gives them as much as 200,000 naira to start their lives at fresh with foodstuffs. 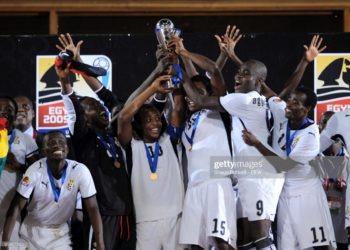 The late Evangelist was also passionate about sports development, compelling him to buy a football club named "My People FC" to help the youth. Many sports stars today both local and internationally, past through his football club. Aslo, footballers such as Sony Emmanuel, Abu Aziz, Ogenyoh Onazi and even the heavy boxing champion Davidson Omenegu are all benefited from TB Joshua donations. 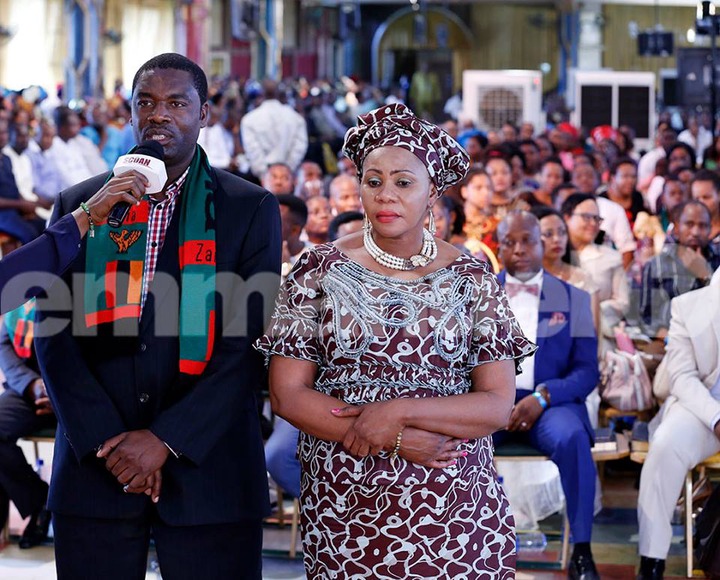 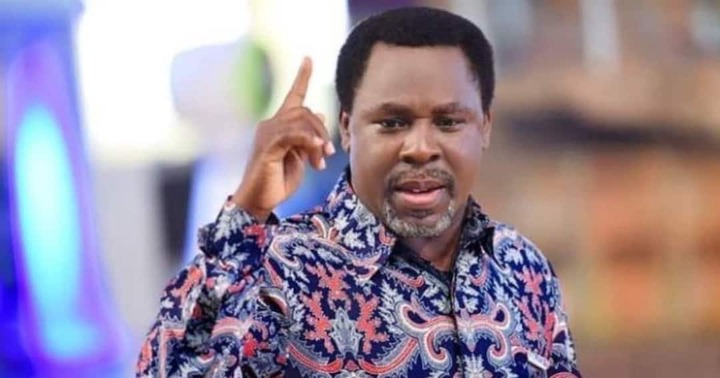 Despite being a Christian and personal called up, TB Joshua never discriminate against anyone. He accepted all for both Muslims, the people of other religions and people of all racist. The Synagogue Church of All Nations was own to people all works of life. In his life time, he received many honours for his good deeds and he got many letters of appreciation from the United Nations.