Top 5 Strong Angels You Should Depend On

By Prince-Buabeng (self media writer) | 8 months ago

Angels are essential in the life of every believer, getting to know which of them fights for you will do you tremendous good and make you more efficient in battle. 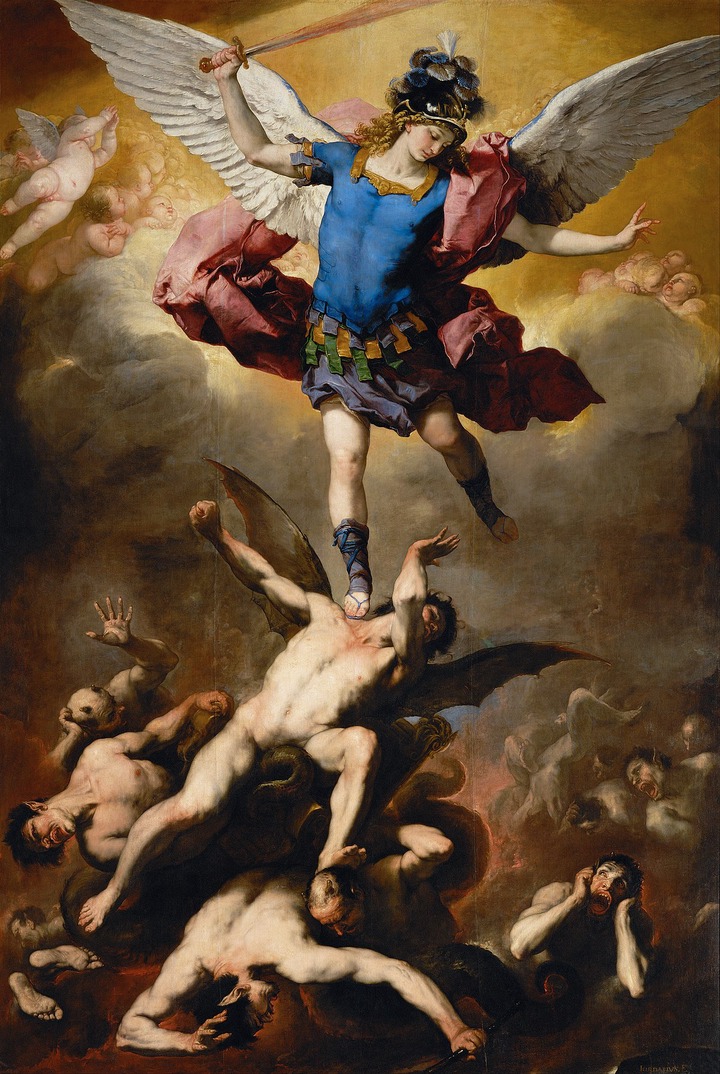 The oldest archangel, Michael is the first angel in existence. During the War in Heaven, he banished his younger brother Lucifer from Heaven upon God's command, restricting him to a cage for centuries. Unlike Lucifer, Michael remained an obedient follower of God's orders. He's number one on the list because he defeated Lucifer. 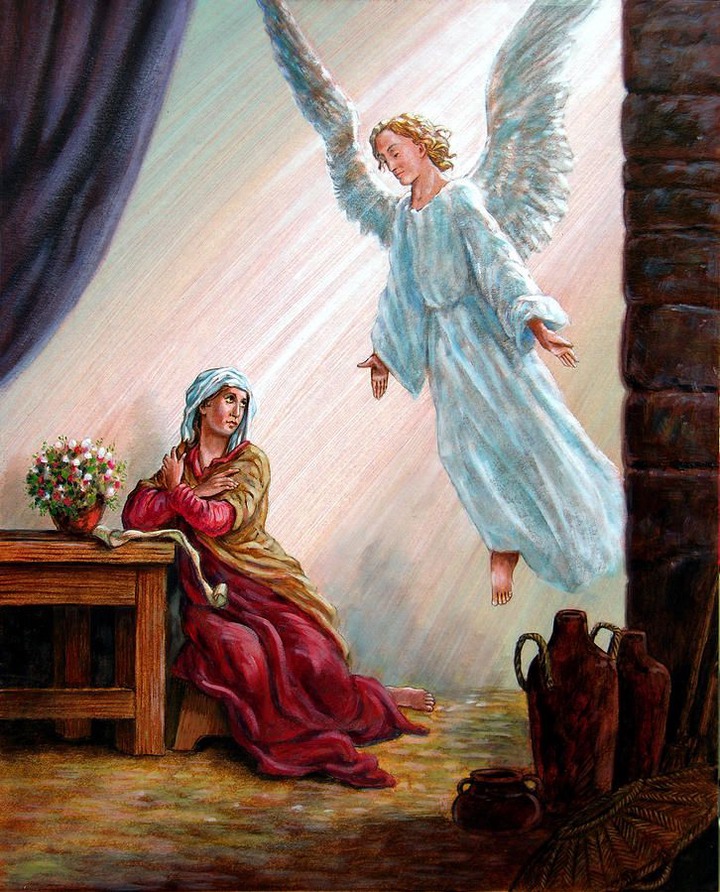 In the Hebrew Bible, Gabriel appears to the prophet Daniel to explain his visions (Daniel 8:15–26, 9:21–27). The archangel also appears in the Book of Enoch and other ancient Jewish writings. Alongside the archangel Michael, Gabriel is described as the Guardian Angel of Israel, defending its people against the angels of the other nations. Gabriel is also translated as "strength of God" in some languages. If he can be the Guardian Angel of the whole Israel and he'sknown to be the strength of God, judge for yourself. He is the Archangel of Lightning and Blessings. In the Third Book Of Enoch, he is described as one of the angelic princes, with a myriad of some 496,000 ministering angels attending him. He is described in Almadel Of Solomon as one of the chief angels of the first and fourth chora. Some say he is confused with Baraqiel, Archangel of lightning, but this is just another spelling of the name. Both names refer to the same being. 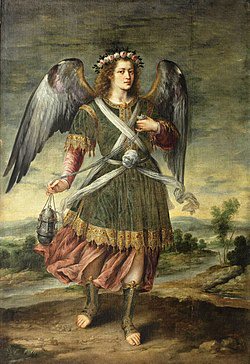 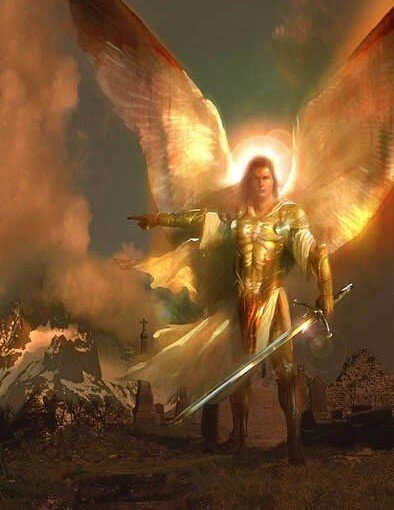 is the name of one of the archangels who is mentioned in the post-exilic rabbinic tradition and in certain Christian traditions. He is well known in the Russian Orthodox tradition (which considers him to be one of the seven major archangels) and recognized in the Anglican Church as the 4th archangel. He is also well known in European esoteric medieval literature. Uriel is also known as a master of knowledge and archangel of wisdom. 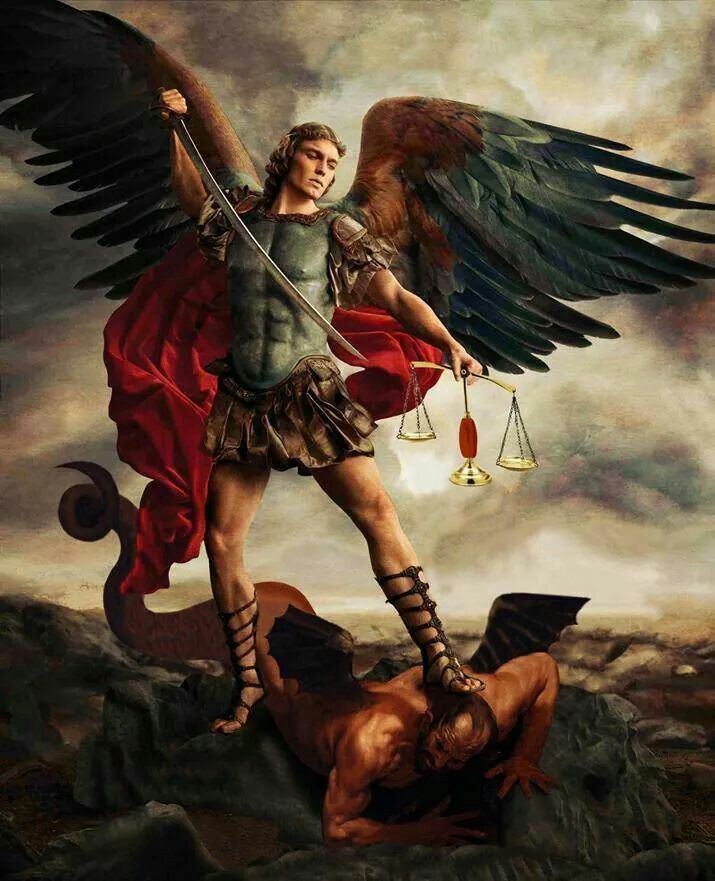 Content created and supplied by: Prince-Buabeng (via Opera News )