By Pasadu (self meida writer) | 7 days 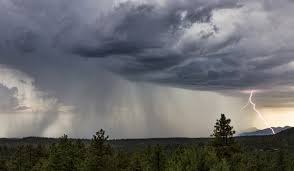 On a certain day, Evangelist Rodolfo Acevedo Hernandez started feeling as if his breath was leaving him. Since he could hardly breathe, brothers from his church surrounded him and began to pray.

Suddenly, he fell to the floor and saw his body lying down when his soul came out of his body. A sister who is a nurse told them, "He just had a heart attack." Rodolfo wanted to reach out to them to alert them that he was with them but nobody could see or hear him.

Suddenly, he felt the lights going off and started flying higher up at a significant speed. Then he reached a point where he saw two foul-smelling black doors. It was hell and it was terrible. 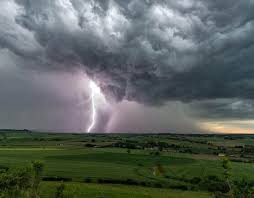 He continued "As I was about to enter the doors, a large serpent, whose head was full of thorns and whose body was covered in blades instead of scales proceeded to enter a jail."

"While I entered those doors, I saw eyes of all kinds in the walls, looking at me yet those eyes were engraved on the walls. Suddenly, I saw two eyes coming out from the wall and it was a demon that had a plate on his chest that read, “I am Vengeance, "" he said. 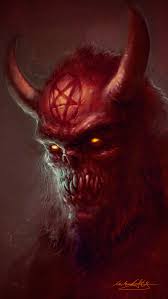 The demon called Vengeance exclaimed with a loud voice, “King Beelzebub, we have one of the big ones that raged war against us here in our kingdom of darkness.”

Then the demon of Vengeance went close to him and said, “Rodolfo, I want you to cast me out, just like you did on earth.” While he said this repeatedly, he was tormenting and punishing him with such fury. It was not just that precise demon; for more demons lined up to torment him.

The torment in hell for the pastors, preachers, and evangelists that depart from the power and the anointing of God is superior to other souls in hell.

He continued "A demon jumped out of line and threw a javelin at me which passed through my heart. I felt an indescribable pain. At that moment, it was raining in Hell but their rain differs from that of the earth.

The rain was raining sulfur. When their rain drop touches anyone, it ripped off the flesh to the bones and from nowhere, worms began to drill into my bones." 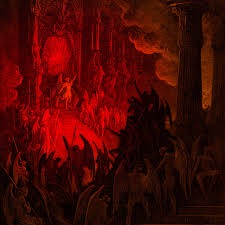 Suddenly, he saw a group of demons bringing a casket, but it was a very different kind than the ones here on earth. The demon called Vengeance took him by the lower part of his mouth and said “Rodolfo, I want you to cast me out. Where is your power? Where is your anointing? Where is the glory that you had”?

As they were putting him into the casket, he felt a wind and felt that something had fallen to the floor. The demon of Vengeance and the other demons quickly disappeared and hid from this presence.

He was on the floor from the maltreatment and the first thing he saw was a being full of light, Hallelujah. He continued "I saw scars in the feet of this being. When I raised my head I saw that this man, this wonderful being, had a belt about His waist that reads, “I AM the KING OF KINGS and the LORD OF LORDS.” He had a very big crown of gold." Halleluyah. 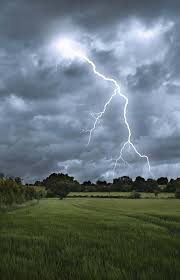 Brethren, no demon can stand the Lord, none of them can stand His Light. They dispersed when the saw the Light. No wonder the Bible said when the Light overcame the darkness, darkness did not comprehend it. Jesus is our Light, He is the Author and finisher of our Faith.

As for hell, Christian's that end up there will suffer more than those who were not Christians. Those of us who always rebuke the devil with the Name of Jesus and the Blood of Jesus and the Fire of the Holy Ghost, what a terrible day it will be for us if we end up in Heaven.

Just as the demons did to Rodolfo, they will ask you to call the fire again as you used to call on earth. What a terrible day it shall be.