"You are not a real man of God" -Some Ghanaians fire Prophet Badu Kobi for saying this.

Prophet Emmanuel Badu Kobi is a man of God in Ghana who has been the major talk in town on many different occasions. He is one of the biggest and most respected pastors in the country. He has given many prophecies, some for which came to pass and others which never happened. Well, he gave a prophecy yesterday which has got many Ghanaians doubting how authentic his words are. I will leave the link to the video at the end of this article so you can watch it if you really want to see what he said. 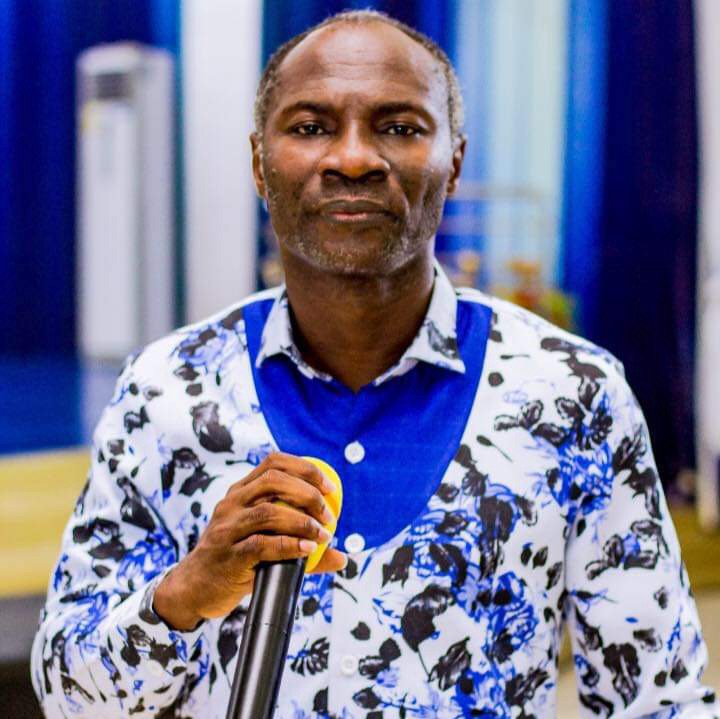 For those who cannot get the chance to watch the video, I want to give you a gist about what he really said. The dimension to which he places his prophecies had been altered slightly. He had now shifted his focus to football specifically, the Copa America final in South America which saw Brazil and Argentina clashing together. 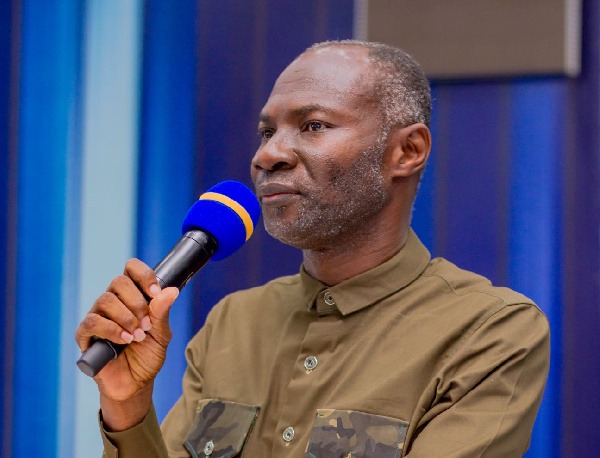 A few hours before the match started, Prophet Emmanuel was spotted in a car and was giving a prophecy about what would happen during and at the end of the final match. At a point, he mentioned the name of the greatest player of all time and talked about how it would end in tears for him.

Lionel Messi is one of the greatest players who has ever stepped foot on Earth. Some people just hate the fact that we call him the greatest footballer of all time just because he has never landed his hand on an international trophy. When it comes to winning trophies for the club side, he is a different beast altogether but his national side has always been sorrowful. The more he tries, the more the trophy moves away from him and at a point, people were even saying that he had been cursed. Well, who knows? Yesterday saw him play his fourth final and trust me playing in finals in his nation's jersey always see him cry at the end of the day.

A few hours before the great Copa America final match, Prophet Emmanuel was spotted in a car and as usual, he was bursting out some prophecies about the winner of the match. Guess what he said? 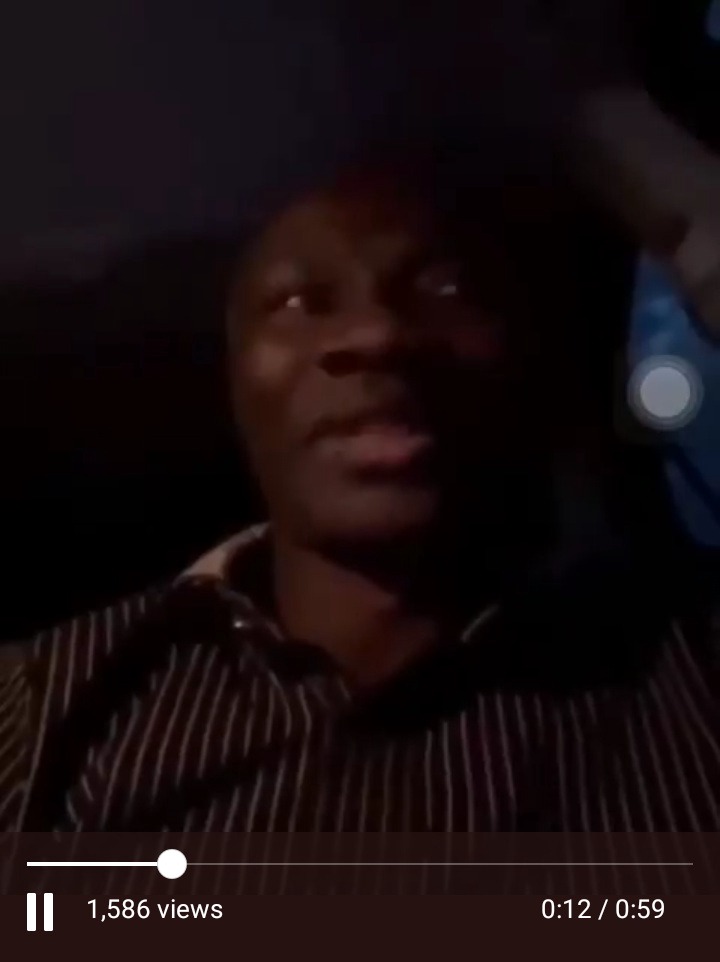 According to him, he claims the spirit of the Lord told him that Brazil was going to win the match and no matter what Argentina did, they would never land their hand on the trophy. He also acknowledged the fact that Messi was one of the greatest players to ever play football but he was sorry for him that no matter what he did, his bitter international legacy would continue.

This has got many Ghanaians moving to him this morning and saying that he isn't a real man of God. They claim his prophecies are based on predictions, he just chooses the side likely to win out of the two and claim that they will be the winners. Well, looking at the history between Argentina and Brazil, the latter has had an upper hand over the former and it is even said that Argentina has never won a final against Brazil on Brazil's own soil.

As to if he is a real man of God or he isn't, I do not know but what I can say about this is that, I wasn't expecting him to pass a comment about such an issue. There are some things you need not to talk about as a man of God. I am not seeing he talking about football its a bad thing. No, I am just saying he could have avoided these trolls. Kindly let me know what you think about this in the comment section. Thank you very much and have a nice Sunday.

Here is the link to the video