The first religion in Africa.

By InnocentNewsGh (self meida writer) | 10 days

Long Long ago the people of Africa never new Christianity or anything called the Islamic religion. It was in the 1st or early 2nd century that Christianity first arrived in the north Africa. But before then Africans had a religion they had entitled the African traditional religion or the indigenous African religions. This refers to the the indigenous or native religious beliefs of the African people before the Christian and Islamic colonization. 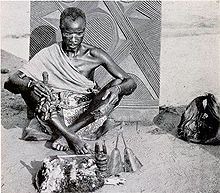 Though Larger religions have made big inroads there were traditional belief systems, which was based on openness, fairness and truthfulness. Generally, the African believed that there was only one God who created the earth and the black man. Apart from him non was to be worshiped. There way of worship is what made their religion different. The African man believed that he isn't wealthy to talk to God, hence used his ancestors as a means of getting to the creator. As time went on many people identified the African people as idol worshippers which seemed absolutely so. 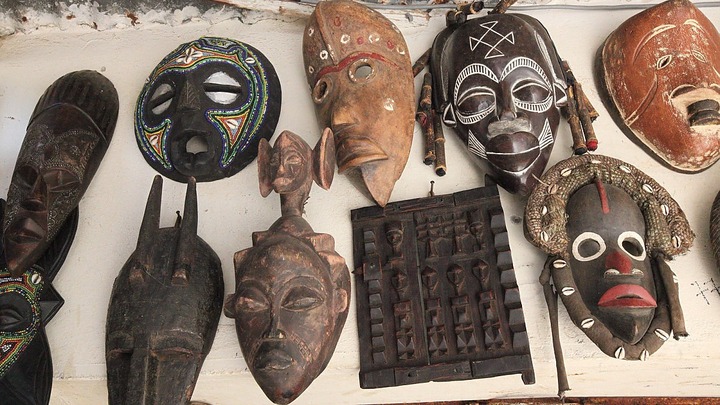 This was because of the use of scary items including, statues, masks and so on. And also the pouring of libation during their worship. As a result many people parted ways to join the Christian and Islamic religions. Hindering the generational continuity of the African traditional religion.