Early Christian Persecution Over The Centuries

By Yeshuanews (self meida writer) | 1 months

Early Christian Persecution Over The Centuries

Christianity is characterised by the cross ,which signifies the suffering, the affliction and the persecutions that are meted out to the believers . Since time immemorial Christians have suffered a lot of atrocities in pagan nations or nations of other religious background. 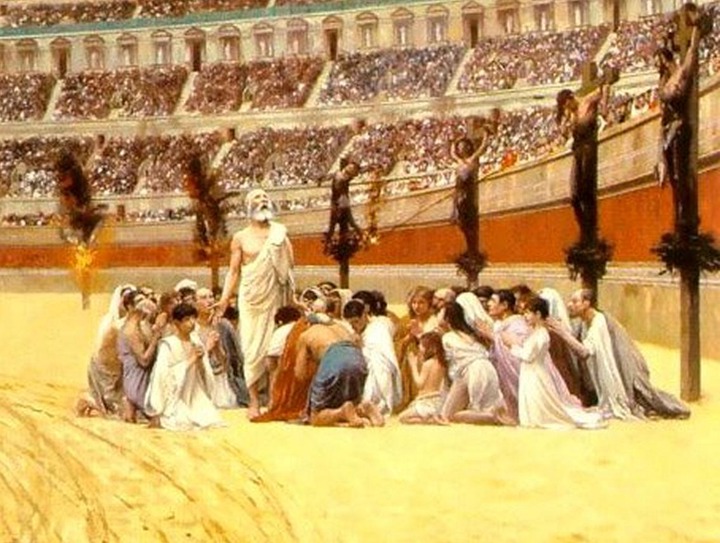 Early Christians right from the inception of Christianity have been made to undergo all forms of cruelty in the hands of government ,rulers, and antisemitics. To fulfil scripture, which endorses the cross for the believers in Christ Jesus.

" And he said to them all, If any man will come after me, let him deny himself, and take up his cross daily, and follow me. "

The first persecution which started in the bible days when Saul of Tarsus ( who later became Paul the apostle ) , and the Jewish leaders, persecuted the believers during the time of king Harold. 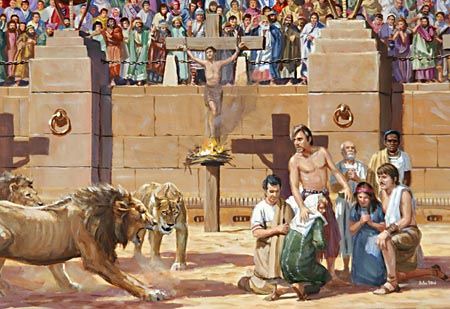 The persecution in bible days was as severe as it is now, these adversaries of the Christians evil entreated the Christian faith by Killing some ,imprisoning many, and stoning some. 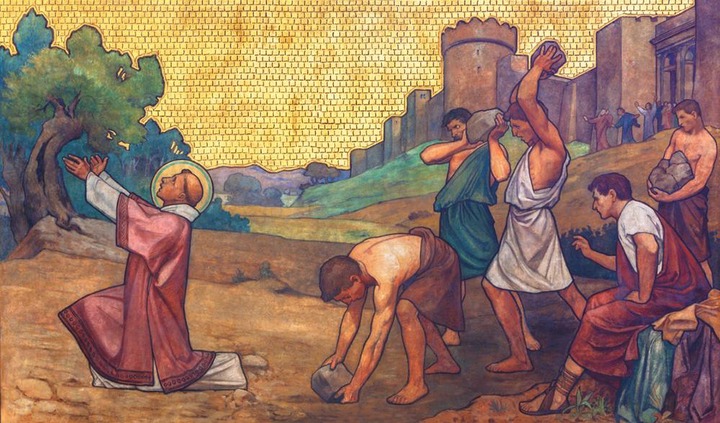 All for the purpose of destroying the Christian faith .

In recent times, Christians are still being persecuted because of their religious faith.

Let us take time to read through some of the Christian persecutions the early church faced . 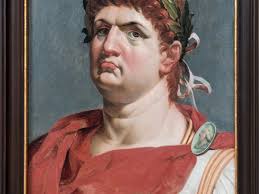 In historic times , Christians were first, and horribly, targeted for persecution as a group by the emperor Nero in 64 AD. Nero ordered that Christians should be rounded up and killed. Some were torn apart by dogs or lions, others burnt alive as human torches. 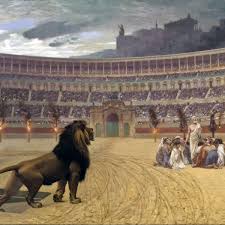 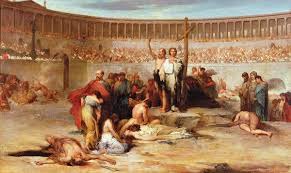 Thus the classic test of a Christian’s faith was to force him or her, on pain of death, to swear by the emperor and offer incense to his images, or to sacrifice to the gods. 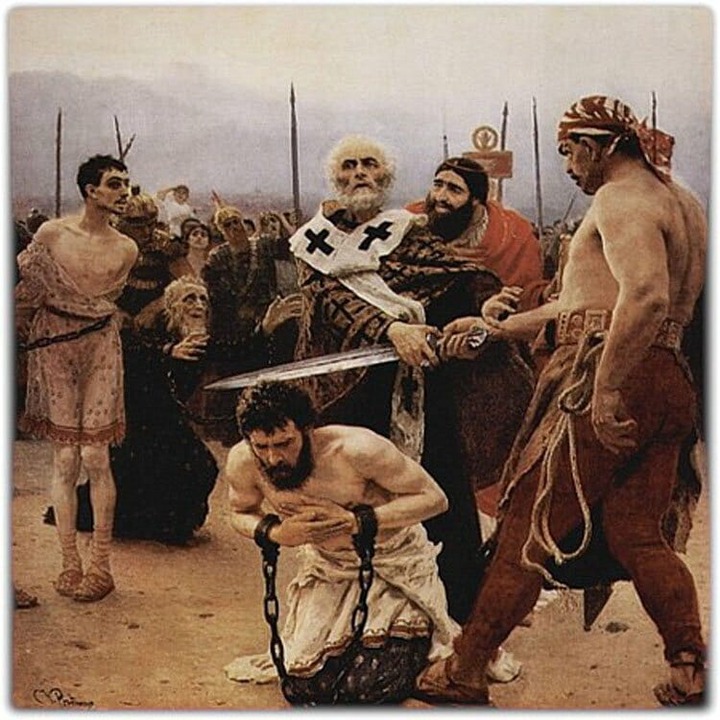 Pope Clement Was Drowned To Death 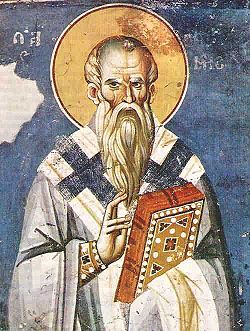 Few details are known about Clement's life. Clement was said to have been consecrated by Peter the Apostle, and he is known to have been a leading member of the church in Rome in the late 1st century. 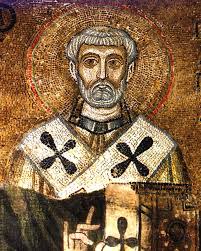 Early church lists place him as the second or third bishop of Rome after Peter. The Liber Pontificalis states that Clement died in Greece in the third year of Emperor Trajan's 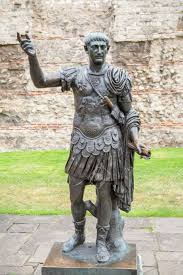 Clement's only genuine extant writing is his letter to the church at Corinth (1 Clement) in response to a dispute in which certain presbyters of the Corinthian church had been deposed.He asserted the authority of the presbyters as rulers of the church on the ground that the Apostles had appointed such. 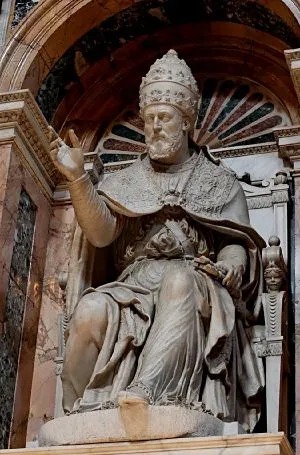 His letter, which is one of the oldest extant Christian documents outside the New Testament, was read in church, along with other epistles, some of which later became part of the Christian canon. These works were the first to affirm the apostolic authority of the clergy.

A second epistle, 2 Clement, was once controversially attributed to Clement, although recent scholarship suggests it to be a homily by another author.In the legendary Clementine Literature, Clement is the intermediary through whom the apostles teach the church.

According to tradition, Clement was imprisoned under the Emperor Trajan; during this time it is recorded that he had led a ministry among fellow prisoners. Thereafter he was executed by being tied to an anchor and thrown into the sea. 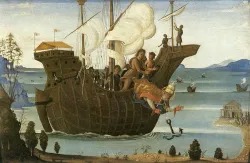 Clement is recognized as a saint in many Christian churches and is considered a patron saint of mariners. 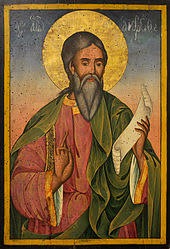 St. Andrew was among the first disciples of Christ. He is the older brother of St. Peter and he was born in the village of Bethsaida on the Sea of Galilee between 5 AD and 10 AD. He worked as a fisherman, along with his brother Simon Peter, before he became a disciple of Jesus.

Andrew traveled to the shores of the Black Sea to preach the gospel and throughout what is now known as Greece and Turkey. When he was in Greece, Governor Aegeas told him to renounce his faith and stop preaching. 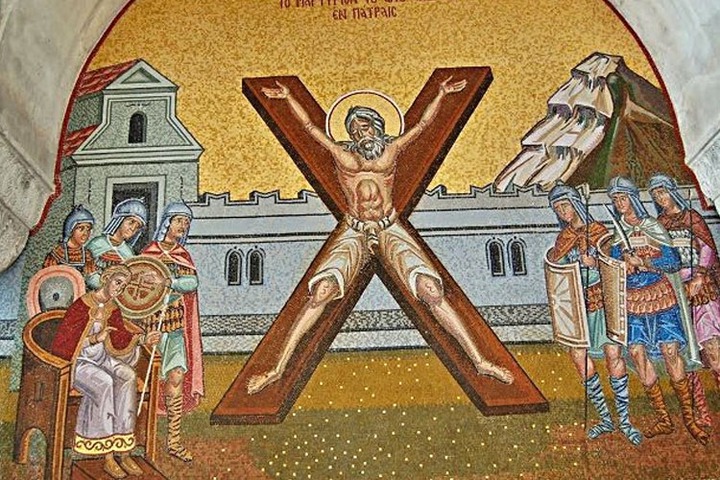 one because he felt unworthy of dying on an upright one as Jesus did. He was bound, rather than nailed, on a cross form known as “crux decussata.”

St. Andrew’s remains, relics, and the cross on which he was martyred were originally preserved at Patras. According to St. Jerome records, many of his relics were taken to Constantinople by order of Emperor Constantius II in 357. 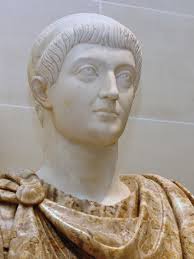 In September 1964, Pope Paul IV ordered that all of St. Andrew’s relics that ended up in Vatican City to be sent back to Patras. Now, his relics and the cross on which he was martyred are kept in the Church of St. Andrew in Patras. 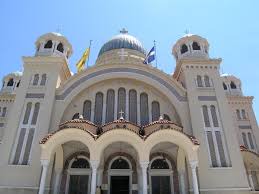 The church of St. Andrew in Patras

He is venerated in Georgia for being the first preacher of Christianity in the country. St. Andrew’s saltire cross is also featured on the flag of Scotland. 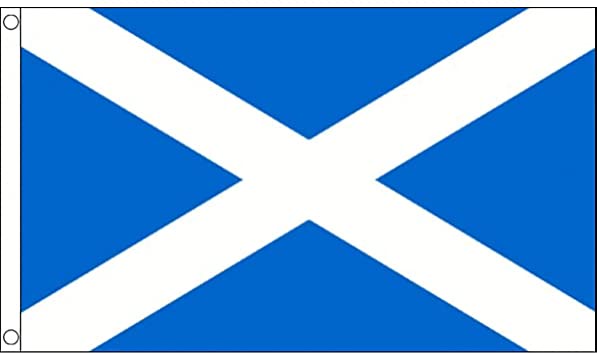 Original Flag of Scotland Before the Union 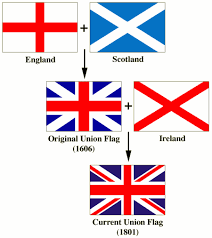 The Flag of United Kingdom after the Union

Why should the most godly people of God suffer such atrocities in the hands of the most wicked people in the world ? Why do God allow his most committed people, who are spreading the gospel of our Lord Jesus Christ, suffer in the hands of cruel unbelievers.

Why will the most powerful God allow such a thing as persecution to come the church, when godly children of God, suffer in the hands of evil people, just because they are good Christians ,without doing anything to avert the situation ?

These and many other questions regarding persecution and tribulation for the children of God are answered by our Lord Jesus .

According to the Holy Bible, Jesus Christ our Lord said that persecution is a blessing in disguise for the Christians in the Holy Bible .

" Blessed are they which are persecuted for righteousness' sake: for theirs is the kingdom of heaven. Blessed are ye, when men shall revile you, and persecute you, and shall say all manner of evil against you falsely, for my sake.

Rejoice, and be exceeding glad: for great is your reward in heaven: for so persecuted they the prophets which were before you. " Matthew 5:10-12